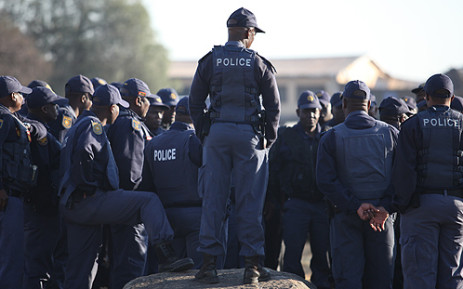 Millions of Gauteng residents are at risk of experiencing crime daily, as the recent crime statistics reflect no improvement.

Even though the Gauteng MEC for Community Safety, Faith Mazibuko, is aware of the shortfalls that hinder Gauteng police stations from combating crime, such as the high vacancy rate and lack of vehicles, she has done nothing yet to ensure that our police stations are adequately equipped with resources.

This is only a reflection of zero crime intelligence within our police services.

The DA continues to demand Minister of Police, Bheki Cele and MEC Mazibuko adopt the DA’s Community Safety Oversight Bill which will put emphasis on improving police intelligence in Gauteng. This Bill is the only solution to improve police service delivery and ensure that all our police stations are well-equipped and monitored to deliver adequate services to the communities they serve.

The residents of Gauteng lack confidence in our police services, and we cannot blame them. Communities are fighting crime alone, particularly crimes against vulnerable members of society particularly, women, children, the elderly, and people with disabilities which has risen even in institutions for learning.

Furthermore, the DA demands the devolution of powers and decentralisation of the South African Police Services (SAPS) so that each province can manage police resources and budget on their own without interference from the national government.

The failures of Minister Cele and MEC Mazibuko leave them no choice but to vacate their offices. When the DA governs in 2024, we will implement our Community Safety Oversight Bill, which will serve and protect the vulnerable residents of Gauteng from criminals.

Click on the link here to Support the DA’s Community Safety Bill.