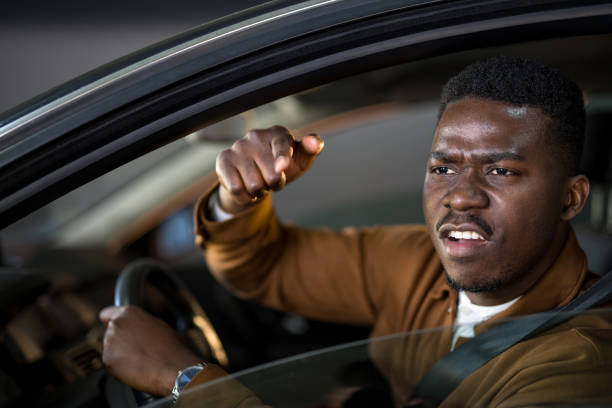 The Premier of Gauteng, Panyaza Lesufi has confirmed that the current liability towards e-Tolls for Gauteng is R 12,9 billion but he has no answer on how the province will fund it.

The Gauteng Provincial Government (GPG) committed to paying the e-Toll debt and a further R2 billion for the maintenance of the highways over the next three years without knowing where the money will come from.

Lesufi also committed that the current budget allocations in Gauteng will not be affected and that additional funds will be raised to fund these additional commitments. His only proposal thus far is that a “hybrid model” will be developed to which residents will have to contribute.

Clearly, the plan is to replace e-Tolls with another form of tax on Gauteng residents so that the Gauteng government can cover its newly acquired liability towards the scrapping of the system. It is the only way additional revenue can be generated. This is not what the residents of Gauteng want.

The DA believes that an alternative solution should be sought to reduce the liability on both the provincial government and the residents of Gauteng. The province cannot afford any further pressures on it that could inhibit economic growth.

The DA proposes that the under-expenditure by government departments should be utilized to pay towards the e-Toll loans as a starting point. The very high taxes on fuel can also be used to contribute towards the repayment of loans. These are just two proposals that do not require any additional taxes.

The DA will continue keeping the GPG to account for its commitment to scrap e-Tolls and ensure that Gauteng residents are not burdened with any new taxes.