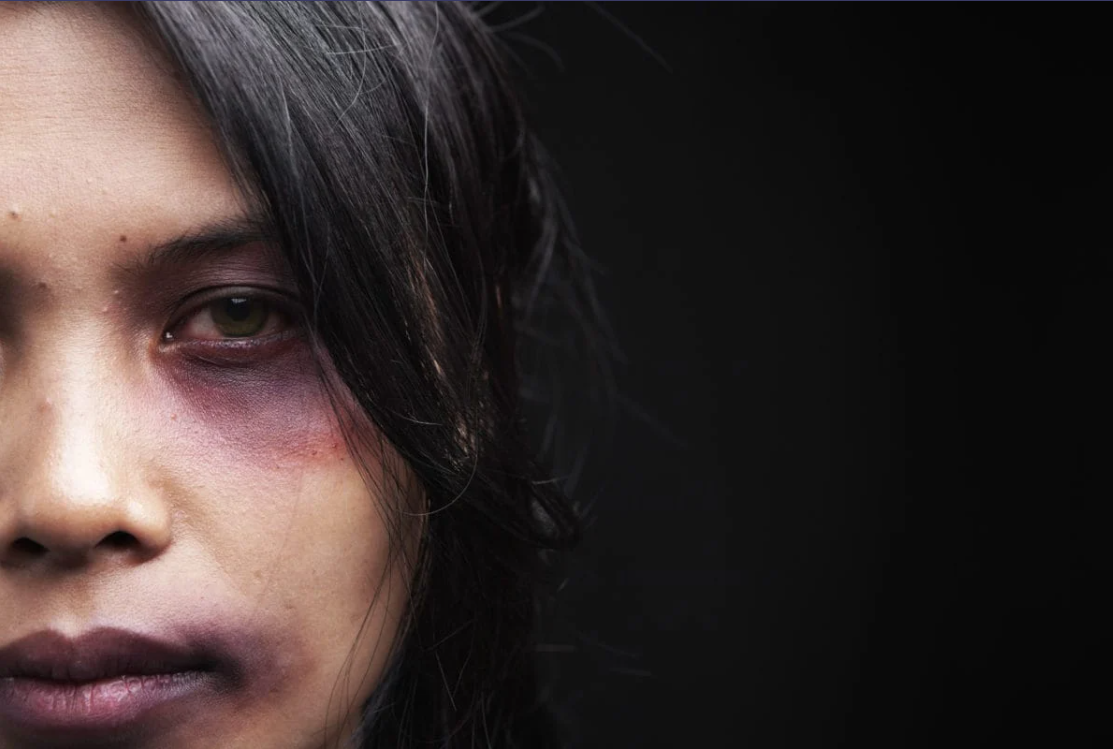 As part of the 16 Days of Activism for No violence against women and children campaign, the Democratic Alliance (DA) Shadow MEC for Community Safety, Crezane Bosch MPL and the DA’s Shadow MEC for Social Development, Refiloe Nt’sekhe MPL and DA’s Spokesperson for Community Safety, Ruhan Robinson MPL will on Monday, 28 November 2022, conduct an oversight inspection at the SAPS Forensic Science Lab in Pretoria.

The purpose of the oversight is to assess why there has been a delay by the SAPS in clearing the DNA backlog in the province.

Earlier this year Minister of Police, Bheki Cele committed to clearing the DNA backlog by October 2022, but that did not happen. Cele has further announced in the recently held Gender-Based Violence (GBV) summit that the DNA testing backlog will be cleared by January 2023.

Despite the SAPS reporting that the national DNA backlog status has been reduced by 38.54%, from 143 795 in the first quarter to 88 374 in the second quarter of this year, the prosecution of many cases of crimes against women and children continues to be delayed due to DNA backlog.

There are 14 015 cases nationally which were prioritized for analysis since the inception of the NPA and SAPS DNA project in 2021. For Gauteng South, there are 1790 and in Gauteng North, there are 758 requests for DNA testing.

The DNA backlog has resulted in rapists being allowed to walk free while the lives of vulnerable victims are left shattered. This is unacceptable, a DNA test delayed is a justice delayed.

The DA will ascertain the progress concerning the clearing of the DNA backlogs and the challenges causing the delays.

Members of the media are invited and there will be an opportunity for interviews and photographs.

Details of the oversight inspections are as follows: