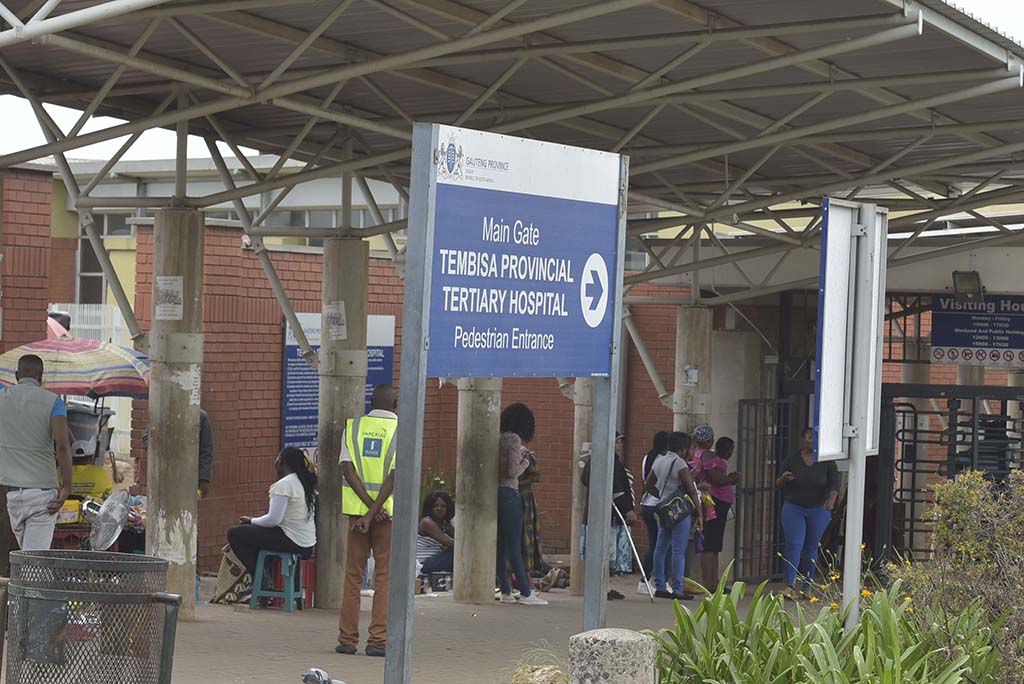 Following the Gauteng Health Department’s bizarre about-turn on whether the Tembisa Hospital CEO Ashley Mthunzi was facing disciplinary charges when he was appointed last year, I have referred this matter to the Public Protector for investigation.

The Department accuses me of “sensational allegations” and “deliberate distortion of facts” after I stated that Dr Mthunzi was appointed even though he was facing a disciplinary charge which should have disqualified him.

I based my statement on an official reply by Gauteng Health MEC Nomathemba Mokgethi (see here) in which she says as follows:

“On 15 September 2021, the acting Head of Department, Dr Sibongile Zungu approved recommendations that Dr A Mthunzi should be disciplined for contravening the Recruitment and Selection Policy. The Labour Relations Directorate was supposed to implement the said recommendations.”

When I asked who provided the false information that he had not been found guilty on any misconduct charge, the reply was that it was the former Acting DDG: Hospital Services Mr Freddy Kgongwana.

It is clear from the above that Mthunzi was indeed facing a disciplinary hearing when he was at Pholosong Hospital, and that it was wrong that this information was not given to the Selection Committee.

Why is the department now contradicting an official reply by the Health MEC?

While they concede that the former Acting Head of Department signed a report recommending that Mthunzi be given a final written warning, which confirms that he was facing a disciplinary charge, they now claim it was invalid as they did not provide Mthunzi the opportunity to respond.

I do not believe this is true. It’s a cover-up by Mthunzi’s buddies in the department who are trying to shield him as they are themselves implicated in irregular activities.

It confirms my suspicion that there was a plot to get Mthunzi appointed at Tembisa Hospital, which was followed by a surge of payments to suspicious companies that murdered whistleblower Babita Deokaran says were “possibly corrupt”. She requested a forensic audit but it was never done.

The Public Protector is already investigating the alleged irregular appointment of the Department’s CFO Lerato Madyo after a whistleblower referred it to them and also a referral by myself to the PSC which passed it on to them.

We need to expose the sinister network at the Department that colluded in massive theft while patients suffer in under-staffed and poorly equipped hospitals.