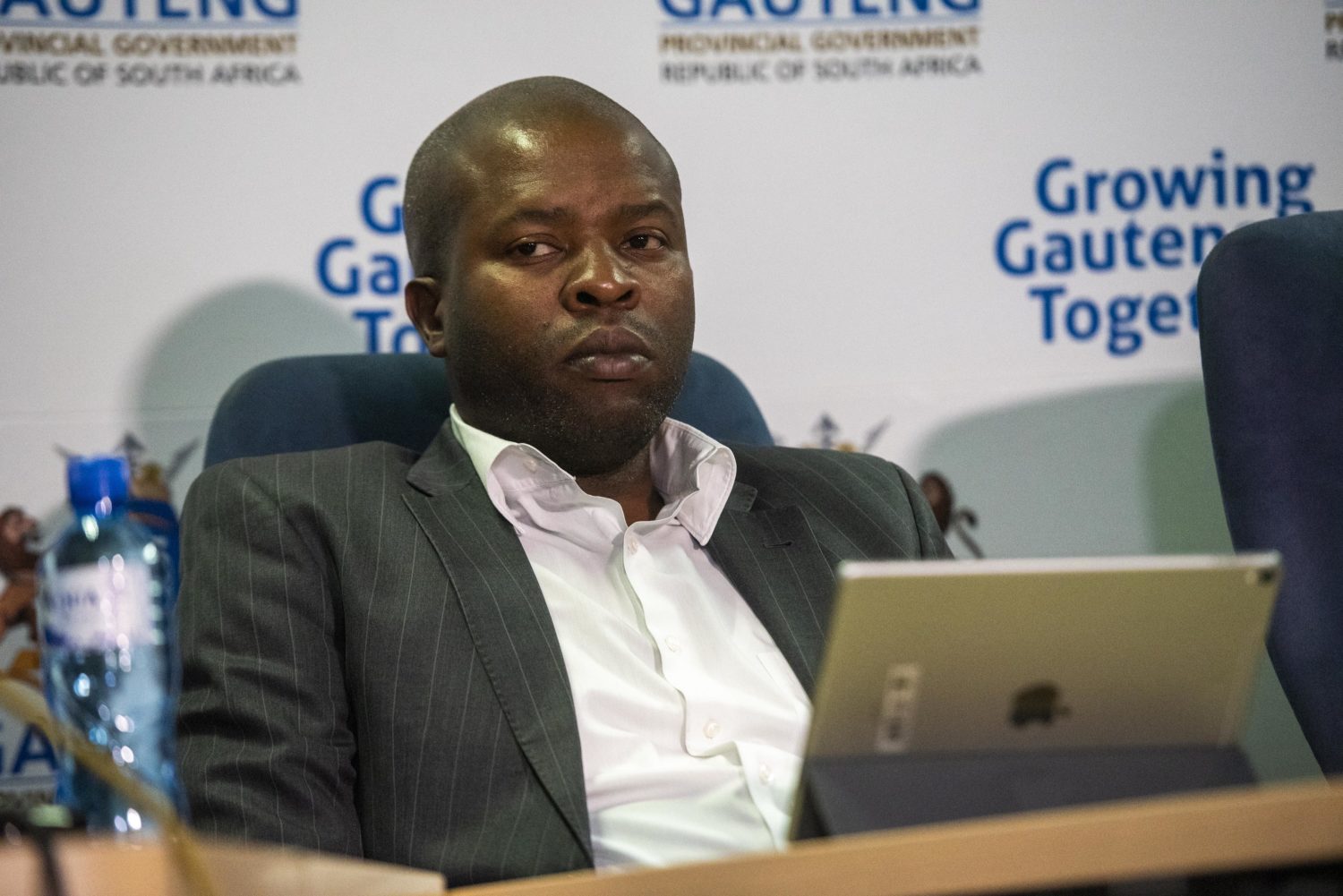 It is very disturbing that the tabled motion of no confidence against the ANC Mayor of Rand West City Local Municipality, Gladys Khoza will no longer go ahead because the MEC for Cooperative Governance and Traditional Affairs, Lebogang Maile has decided to call for an “urgent meeting” to discuss a possible intervention.

The council sitting notice was served to councillors last week and a motion was submitted last month which was supposed to be debated and voted upon tomorrow, 27 July. The fact that MEC Maile has called for an “urgent meeting” is once again a way of trying to illegally intervene with council business which he does not have a legal right to do so.

It is known that the ANC lost a ward in Bekkersdale in the recent by-elections, Maile therefore acutely aware that there they do not have the numbers to defend the motion if it is processed tabled. Hence MEC Maile has decided to abuse his office to play party politics and continue to protect his own comrades.

This so called “urgent intervention meeting” could have taken place on any day of the previous week or even today but is so unsurprisingly taking place on the day when Council is meeting. This is also yet another way attempt to keep a failing Mayor in office. Instead of MEC Maile concentrating on his own work he opts to rather get involved in party politics.

The DA is demanding that Premier David Makhura intervenes in this matter urgently and fires MEC Maile for overstepping on his core mandate. This is not the first time that MEC Maile has overstepped, in 2019 he illegally placed the Tshwane Metro Municipality under administration. The DA proceeded to take the matter to court and won the case while he lost at every court in the country.

It is unfair that our residents are put in a position where they are unable to get the basic services they rightfully deserve as they religiously pay their rates and taxes. The DA will use all the mechanisms at our disposal to ensure that this motion of no confidence goes ahead.