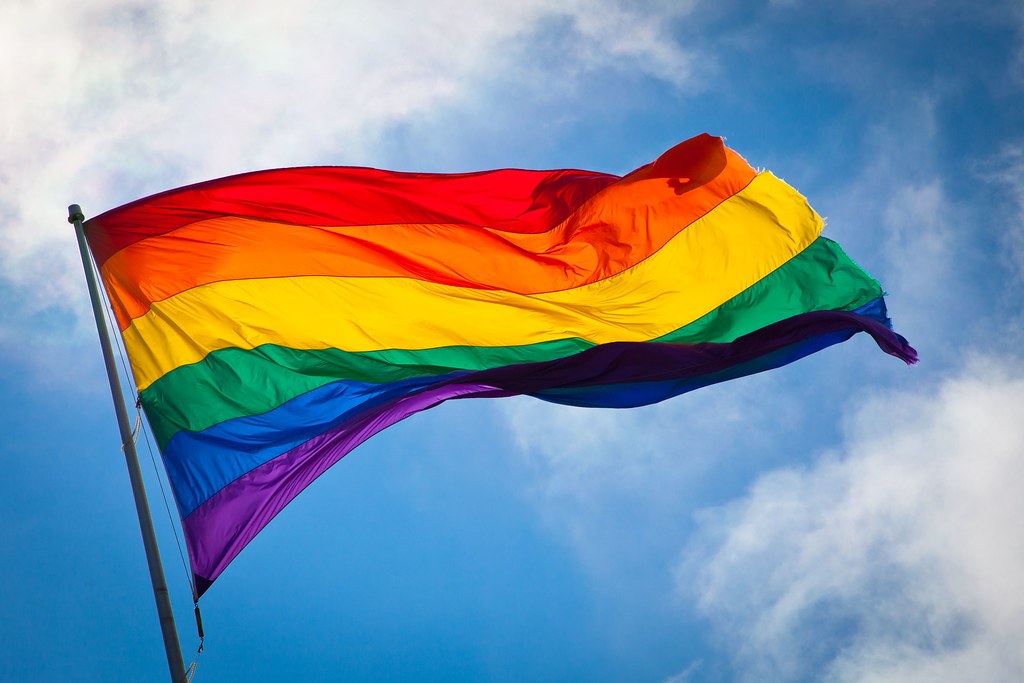 South Africa’s Bill of Rights provides that no one may be discriminated against by either the state or any other person on the grounds of gender or sexual orientation, among others. It further states that national legislation must be enacted to prevent or prohibit unfair discrimination.

Despite having constitutional and legislative protection of the rights of the lesbian, gay, bisexual, transgender, queer, intersex, asexual plus (LGBTQIA+) community, there are distinct disparities between the policies that govern the country and the lived experiences of the LGBTQIA+ community, particularly those in townships and rural areas. LGBTQIA+ persons continue to face stigma, prejudice, and violence on a daily basis around the country which simply means that the protection afforded to this community by the Constitution is certainly not always guaranteed.

At least 20 LGBTQIA+ individuals were brutally killed across South Africa between February and October last year when the country witnessed an increase in the number of attacks against lesbians, gays and transgender people. Many of the victims were beaten or stabbed to death. Evidently, these victims were targeted because of their sexual orientation and gender identity. To illustrate, on 27 April 25-year-old Musa Xulu was gunned down in public while buying items at a garage in Inanda. It is reported that a man said he hated gays and thereafter shot him dead in the parking lot.

According to a 2017 survey conducted by the Centre of Risk Analysis at the South African Institute for Race Relations, four in 10 LGBTQIA+ South Africans know of someone who had been murdered because of their sexuality. In addition, black members of this community were almost twice as likely (49%) as white respondents (26%) to know of someone who was murdered on these grounds.

As a society firmly entrenched in patriarchy and misogyny, many South Africans still perceive LGBTQIA+ individuals as inherently immoral and/or “un-African” and therefore pay little attention to the violence that they endure daily. This is indicative of the work that needs to be done in changing societal attitudes in our communities. As the tally of hate crimes against LGBTQIA+ persons increases, there are additional calls to the government to take action, yet there has been continued limited recognition of the violence and victimisation towards this community.

While the South African Constitution states that LGBTQIA+ persons should freely enjoy the same rights as non-LGBTQIA+ persons, both the state and its institutions have failed to protect LGBTQIA+ people and have therefore been complicit in the further victimisation they faced.

Results from a 2016 OUT survey show that close to 88% of LGBTQI+ hate crimes in South Africa go unreported, which demonstrates the discouragingly low levels of faith the community has in the police. This challenge of visibility is further compounded by a lack of reporting of violence targeting LGBTQIA+ individuals. An influencing factor is the abuse and discrimination this community suffers at the hands of the police, which often prevents the reporting of crimes.

It is time for South Africa to respond decisively to this growing problem by adopting preventive measures against homophobic hate speech and hate crimes. The Democratic Alliance (DA) is committed to challenging human rights violations that target the LGBTQIA+ community. We reiterate that we are committed to being part of the solution.

As long as people are persecuted, threatened or harmed for simply being who they are, we cannot say that this segment of the population has “full and equal enjoyment of all rights and freedoms”. As the DA, we will continue fighting for equal opportunities, justice, and rights for all members of the LGBTQIA+ community, while educating and sensitising members of society about the struggles and dangers faced by the LGBTQIA+ community.

Furthermore, we continue to call on the government to fast-track the implementation of the Prevention and Combating of Hate Crimes and Hate Speech Bill of 2018. Currently, there exists no clear schedule and timeframes as to when the Bill will be passed.

As noted above, there remains a material disparity between the constitutional and legislative framework in relation to the advancement of LGBTQIA+ rights and the practical implementation and execution of those rights. No one should live in fear of expressing who they are in both private and public spaces.

It is for this reason that we are challenging our DA-led local governments to lead the way in ensuring that LGBTQIA+ initiatives become a reality, and not just a talk shop. This is the only way in which we can ensure that this vulnerable group is given a safe space in which they are able to freely discuss the challenges they face on a daily basis and highlight what needs to change in various government departments to address these challenges.

To advance the plight of the country’s LGBTQIA+ community and to further bring these atrocities to light, we need effective reporting and analysis of violence against them and the documentation of their needs and challenges. While Pride Month in South Africa has generated much-needed visibility for the LGBTQIA+ community, we should further ensure that the very institutions that are tasked with safeguarding and enhancing these rights, do what they have been mandated to do.