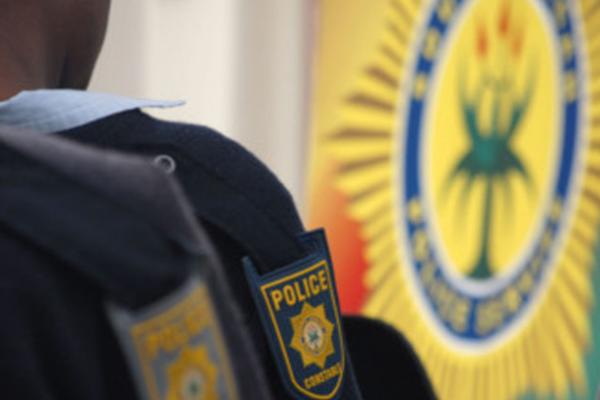 More than fifty suspects have been kept at the back of a police truck since this morning because of a lack of holding cells at Lyttelton Police Station in Centurion.

This is unacceptable and violates the rights of the suspects as they were kept in a truck without food, water, sufficient ventilation, and access to ablution facilities.

These suspects were supposed to have appeared in court this morning but were turned away due to an alleged outage at the court due to a sub-station that was flooded by heavy rains. The police officers on duty were struggling to find available cells at the nearby police stations to hold the suspects until their next scheduled appearance tomorrow, as other stations had no available capacity at their cells.

This police station has been without holding cells for the past seven years now and has been using Sunnyside SAPS’ cells to keep suspects which is approximately 20 km away. This is costing the station more money in terms of fuel costs in transporting the suspects and hampers police service delivery as they must escort the suspects instead of conducting visible policing. In addition, there is an increased risk of suspects escaping from lawful custody while being transported to Sunnyside SAPS.

The DA conducted an oversight inspection in March and again today to see for ourselves what the current situation is with regards to the holding cells at Lyttleton SAPS. Please see the video here.

We also wrote to the MEC of Community Safety, Faith Mazibuko to ascertain when the new holding cells will be built at Lyttelton SAPS.

In her reply, MEC Mazibuko states that at this stage they cannot confirm when the holding cells will be built. The matter is being prioritised by the SAPS and has been reported to the Department of Public Works and Infrastructure.

The building of holding cells at this police station can no longer be delayed without a proper action plan. The DA demands that MEC Mazibuko urgently engages the Minister of Public Works and Infrastructure to prioritize the building of the holding cells at Lyttleton Police Station to ensure that police service delivery continues without any further interruptions.