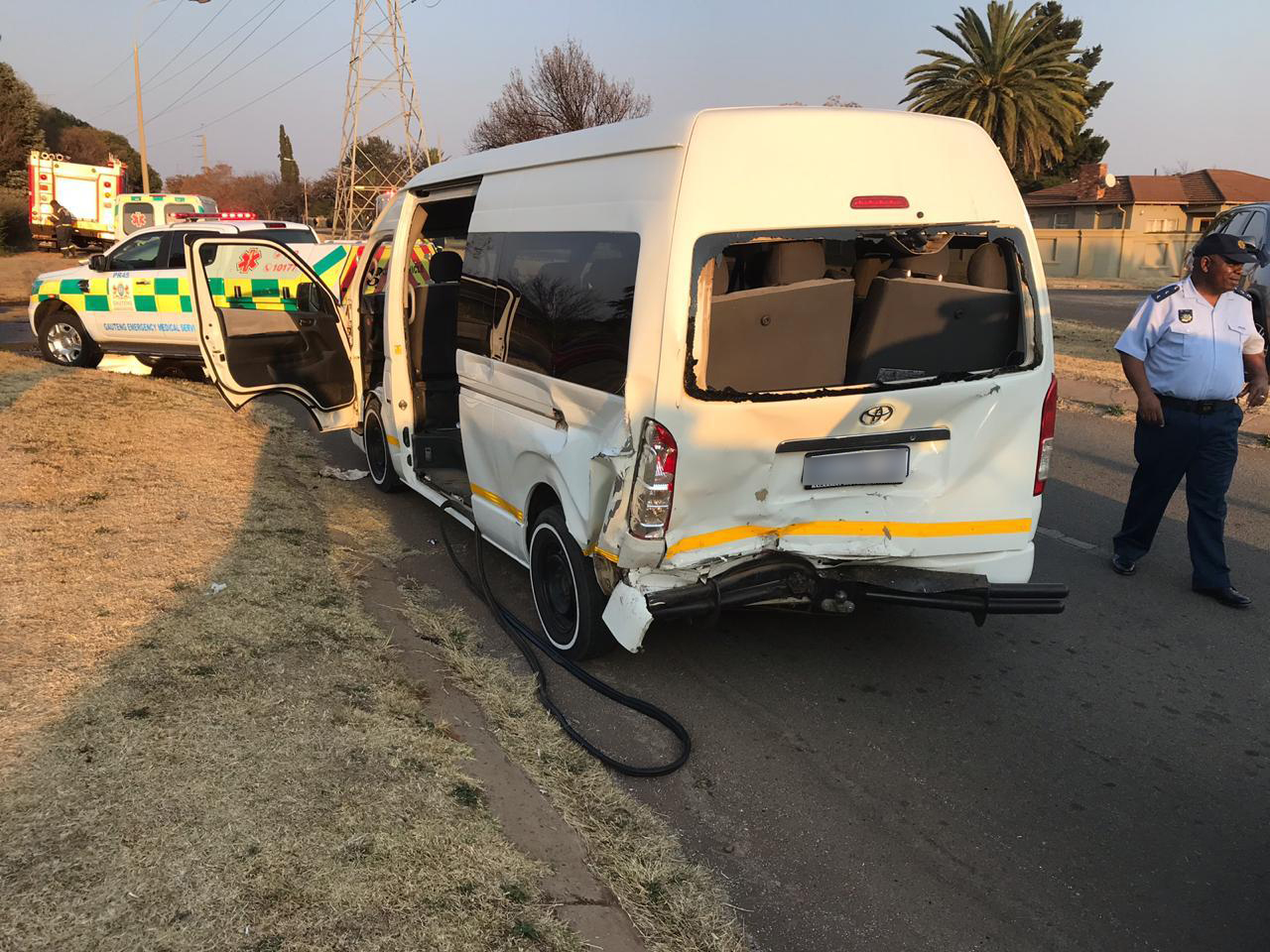 Road accidents have become recognised internationally as a social and economic burden. Despite governmental efforts to curb the soaring number of road crashes, the annual number of road fatalities in South Africa and the cost thereof remains exceptionally high.

While substantial resources have been invested to promote awareness amongst the public, intensify law enforcement interventions and increase the visibility of our law enforcement officers on our roads, this is yet to yield significant returns in terms of a significant reduction in the number of crashes and loss of life.

According to Arrive Alive’s 2021 Easter Road Safety and Fatality Statistics figures, 189 crashes were recorded during the Easter weekend, resulting in 235 fatalities nationwide. KwaZulu- Natal recorded the highest number of crashes with 42 crashes and 54 fatalities. This was followed by Gauteng which had 30 crashes resulting in 36 fatalities. Most of these fatalities were because of drunk driving, unsafe overtaking, excessive speed and not adhering to the rules of the road amongst others.

The high number of road accidents has a significant impact on South African society. This is largely because road accidents hinder socio-economic development while impacting on the well-being of all South Africans. The financial and physical impact of road traffic crashes are not just borne by the individual but by the extended family, society at large, the health sector and the economy of the country. Injuries and deaths, therefore, create a significant financial burden for individuals and families as well as for the health care system. The death of the breadwinner/main income earner, the cost of medical treatment and subsequent loss of a job and/or income resulting from a road crash often have important adverse economic and social consequences on a household.

According to the Road Traffic Management Corporation (RTMC), there were 12 956 deaths on South African roads in 2020 which cost the economy a staggering R176 billion. In the same breath, deadly crashes as a result of alcohol consumption cost the country’s economy R18.2 billion in the same period.

The Road Accident Fund’s (RAF) 2019/2020 annual report further sheds light on recent RAF payouts. According to the report, the average claim value increased by 21% in the 2019/2020 financial year, compared to the previous year while total claims received by the RAF increased by 3% to R43.2 billion.

In the face of such alarming road accident statistics, even the South Africa Sustainable Development Goals target to halve the number of deaths and injuries from road traffic accidents by 2020 was not achieved. The country performed poorly and completely missed the target.

The challenges in addressing road safety in South Africa are primarily those of human behaviour which includes a lack of knowledge of the rules of the road, an unwillingness to abide by these rules, inadequate enforcement and a lack of follow up of fines. This results in the current culture of impunity as seen on our roads. Repeat offenders know that they can get away with transgressions by just paying “cold drink or tjotjo money”.

Behaviour that results in the safe use of roads is cultivated through proper education during a child’s foundation phase, reinforced through legally earned driver licenses during comprehensive testing and monitored vehicle driving experience even before earning a final license.

There is a serious need for early and consistent education and awareness campaigns in our communities, increased visibility from our law enforcement officers and road patrols, and greater stakeholder involvement. In addition, there needs to be more roadblocks which entails checking vehicles, issuing traffic fines, and impounding un-roadworthy vehicles.

The Democratic Alliance (DA) in Gauteng has called for the Gauteng traffic police to be declared an essential service so that they are to provide 24-hour road safety services to the citizens of the province. There is also a need to fully deploy and make use of technology such as body cameras to improve traffic policing and fight corruption on our roads which leads to further carnage.

Equally, motorists caught driving under the influence of alcohol and those arrested for excessive speeding should face the full might of the law. According to NPO, South Africans Against Drunk Driving, a major issue with law enforcement and ensuring that drunk drivers are dealt with is the under-testing and the conviction rate for drunk driving which is between 2% to 7%. We need to work on ensuring that testing is correctly done and then followed by swift appearances in court for efficient prosecution. For as long as people know that they can drink and drive and not have to bear the consequences, this will remain a serious problem on our roads. No one should be able to get away with placing their lives and those of other road users at risk.

Driving under the influence of alcohol, failure to wear a seatbelt, excessive speeding, disregarding road conditions and road signs is indicative of negative conduct that contributes to fatalities on our roads. Such loss of life is both unwarranted and preventable. However, achieving reduced road crashes, injuries, and fatalities, will require collective and sustained action from all of us.

The Democratic Alliance wishes Gauteng residents and those who will be visiting the province a safe and happy Easter holiday. We appeal to everyone to exercise caution and to be considerate on the road. Drivers are additionally urged to rest between long journeys so as not to endanger the lives of other road users. Those who disobey the rules of the road must face the full might of the law.