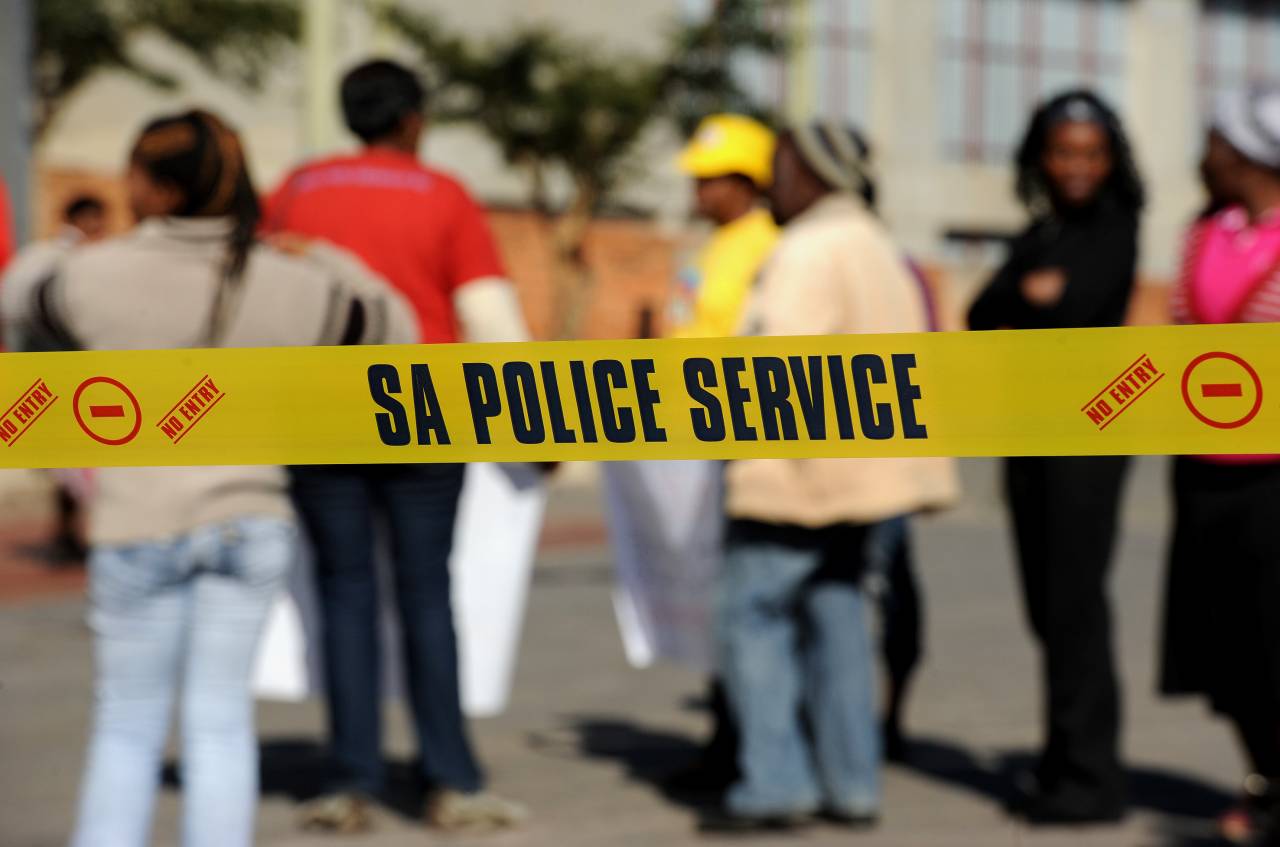 There are 52 cases of armed robbery, common robbery, theft, business burglary and carjacking that have been opened at the Pretoria Central Police Station which occurred in an area close to the Pretoria Zoo in Tshwane.

Of these 52 cases opened from January 2019 to February 2022, 43 cases have been filed and remain undetected; only two convictions were made; four cases are still under investigation and three were withdrawn. This is a clear indication that innocent lives are at risk, yet the law enforcement agencies are not doing enough to ensure their safety.

This information was revealed by the Gauteng MEC for Community Safety, Faith Mazibuko in a written reply to my questions tabled in the Gauteng Provincial Legislature (GPL).

The table below shows the different types of cases that have been opened at Pretoria Central Police Station that occurred in an area close to Pretoria Zoo:

There has been an increase in the cases in this area. In 2019, there were 12 cases opened, 16 cases opened in 2020, 22 cases in 2021 and two cases for January to February 2022. These include an incident of a matric learner who was attacked and stabbed four times by unknown people outside the school premises.

The fact that there has been an increase in the cases reported and only a few convictions, means that the perpetrators are continuing to terrorise and steal from the residents. This demonstrates that the SAPS’s current interventions are ineffective, and it is failing to ensure the safety of all people residing in the area and those using that route when travelling to various destinations.

Failure by the police to thoroughly investigate cases has resulted in many of these cases being undetected and taken off the court roll due to a lack of sufficient evidence to assist in prosecution.

More convictions need to be made but this can only be done through effective police intelligence and investigations as well as equipping the police with adequate resources.

The safety of all Gauteng residents is of utmost importance and the DA will continue to demand more police visibility in all the crime hotspots to ensure the safety and security of our people. We will constantly engage with MEC Mazibuko and the SAPS Provincial Commissioner, Lieutenant General Elias Mawela to establish a mobile police station next to the Pretoria Zoo to make it accessible for people to report crime and to ensure police visibility.