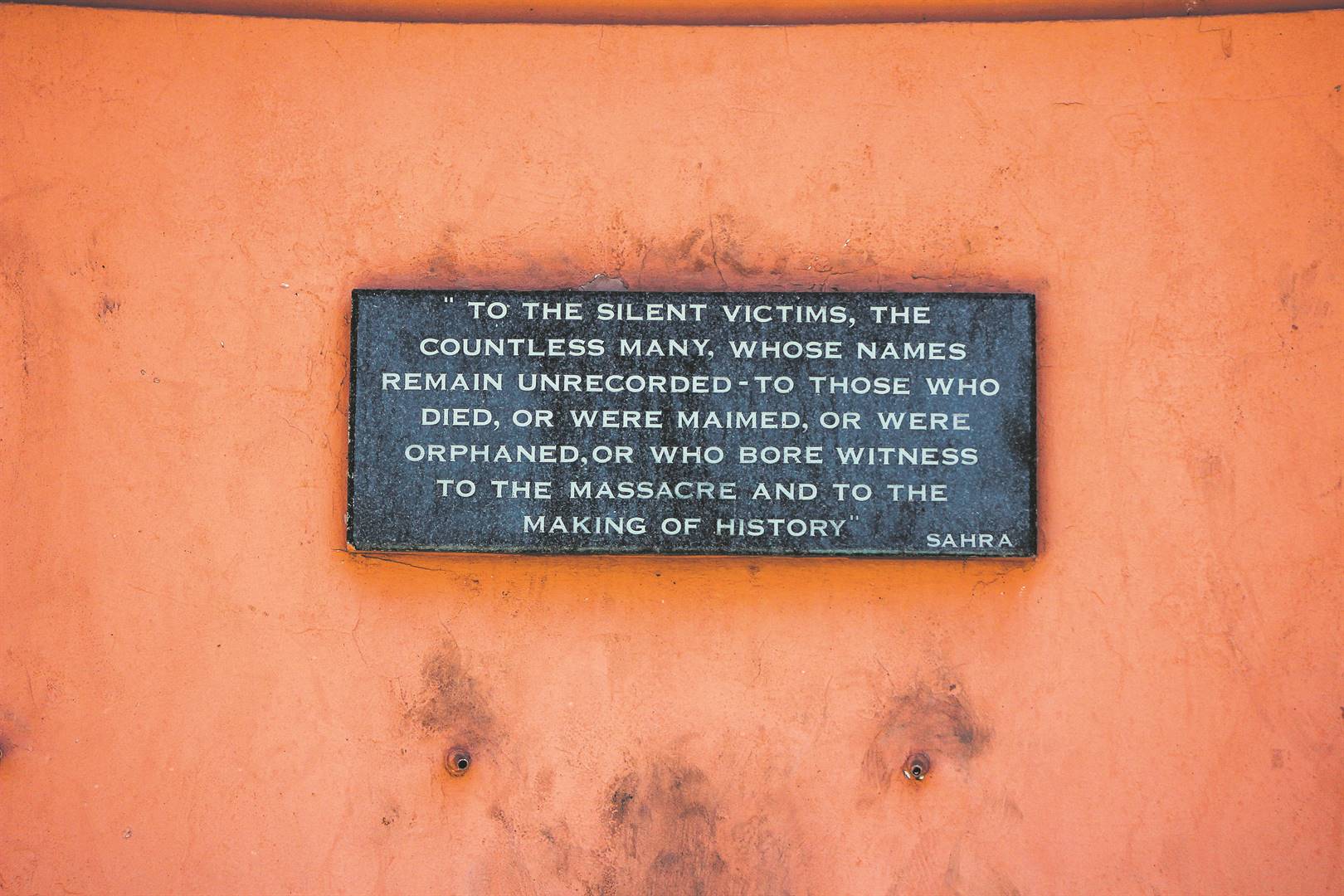 As the country still celebrates Human Rights Month, which is grounded in the remembrance of the Sharpeville Massacre, the Old Sharpeville Police Station heritage site is in shambles. This is an insult to the selfless victims of the massacre, as well as the residents of Gauteng. This is as a result of the Gauteng Department of Sports, Arts, Culture and Recreation (SACR) subsequently stopping the maintenance and operational grant for this precinct.

This action by the department is denying Sharpeville residents an opportunity to benefit from this facility which has the potential of boosting the local economy. It can attract investors to create employment opportunities for unemployed residents, particularly the youth.

This is especially saddening as the country is still celebrating Human Rights month yet the Old Sharpeville Police Station which forms part of the Human Rights precinct in Sharpeville is not properly maintained and not fully operational. This precinct is in dire need of proper regular maintenance.

The DA conducted an oversight inspection at the Old Sharpeville Police Station and was disappointed by the terrible state of the infrastructure and environment in general. This is supposed to be a heritage site showcasing the events that happened inside the police station however, Client Services has been turned into a Skills Development Centre and the cells have been turned into classrooms.

This nomination is a boost to the tourism sector in the area and will put Sharpeville on the worldwide map and have a positive impact on the economy. However, the department must still provide an operational grant for this precinct to attract more investors.

There is a need for funds to ensure the preservation of history. We cannot pay tribute to the sacrifices of our heroes while the facility is not fully operational and is not being properly maintained.

The DA demands answers from the Gauteng MEC for Sports, Arts, Culture and Recreation, Mbali Hlophe on why the department has stopped funding this facility and who is responsible for the maintenance and operational costs. We will be tabling written questions in the Gauteng Provincial Legislature to ascertain how much the initial grant for this centre was and who is responsible for this facility.

Most of the Gauteng heritage sites are in a state of disrepair while some remain incomplete and non functional, yet the department fails to spend its entire budget year after year.

The DA will not sit and allow MEC Hlophe’s department to jeopardise such a historical site for the people of Sharpeville and the entire Gauteng as it is crucial to build on the lessons learned from the Sharpeville tragedy and fix the injustices of the past.

The DA is the only party that is diverse and big enough to bring people together and ensure that our heritage sites are properly maintained and preserved.