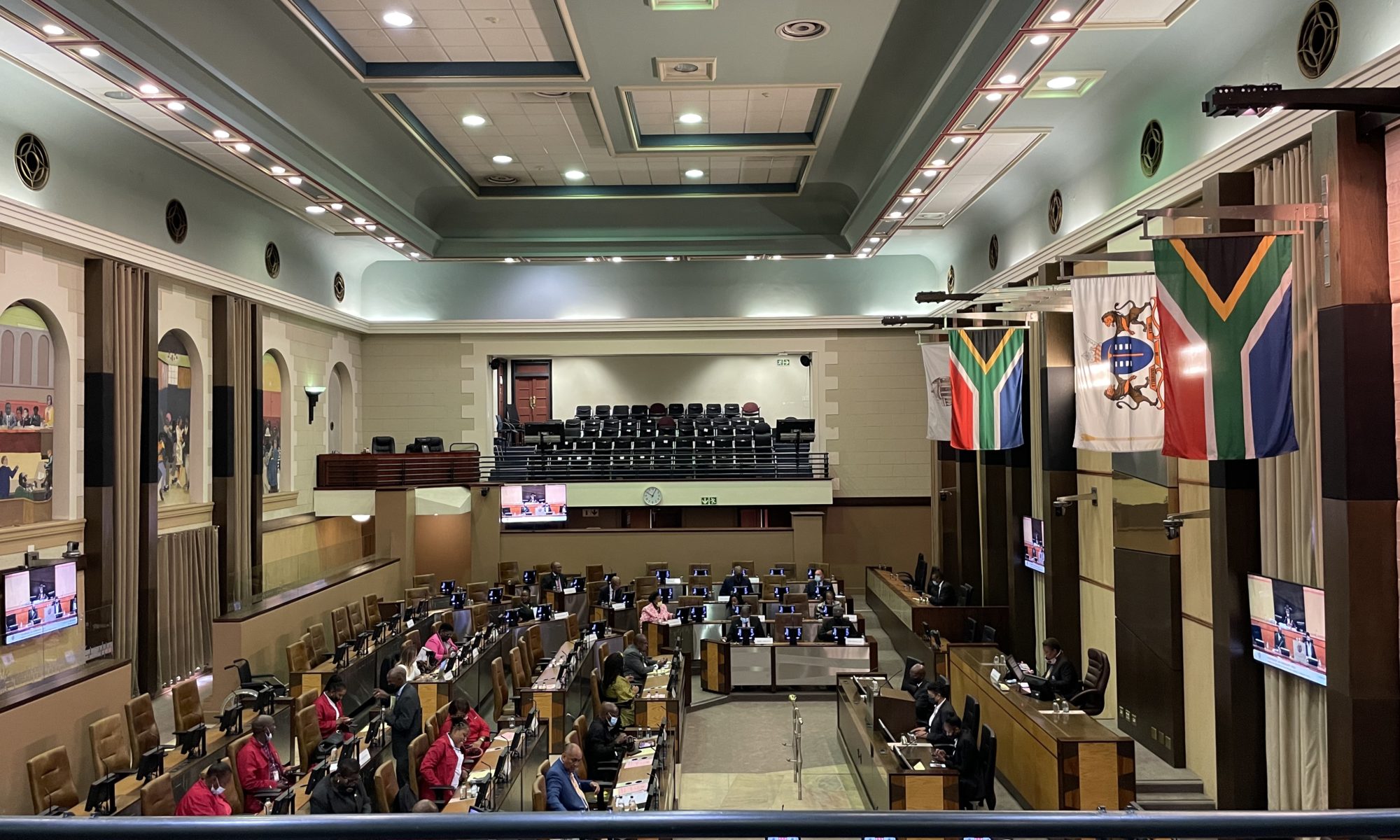 The Democratic Alliance (DA) is concerned about the vigorous way in which the Premier spoke in terms of the implementation of the District Development Model in Gauteng. This model focuses on the implementation of a “One Plan” with a “One Budget”, which is a clear indication that the Premier wants to leave a legacy of centralized power, which completely undermines the principles of our constitution.

This “One Plan” will bind all municipalities in the province and their Integrated Development Plans (IDPs) into certain projects and commitments for the next 25-30 years.

The Covid-19 pandemic has taught us that centralized power should be avoided at all costs. We saw what happened with the National Command Council, where we became prisoners within our own houses, being held hostage by our government.

Neither the Constitution nor the IGR Framework Act, the Municipal Systems Act nor the MFMA makes provision for the District Development Model. The purpose of the IGR is for cooperation and support and not to undermine, control or prescribe to municipalities. Premier, do not be deceived, the IGR and the District Development Model are not the same. We must protect the autonomy of the municipalities. Let each municipality plan for its future.

This SOPA also includes a lot of champions to champion this dream of centralized power. The DA cannot help but wonder if the ethics champions will become judges, jury, and perpetrators in our many cases of corruption within our provincial government. Will the District Development Champions be appointed to manage, or even worse, replace our mayors within our various municipalities? Will the ward-based war room champions be replacing the duly elected councillors within our various wards across the province?

This model has no financial benefit for municipalities, and in fact, it will in all likeliness only cost our municipalities more money, stealing from the people who are already suffering at the hands of the provincial government. This will generate even more underfunded mandates from the provincial government such as emergency services, motor vehicle licensing, clinics, libraries and even housing.

The writing is on the wall, and the real question one should ask is whether this District Development Model is not a final coup d’etat from the ANC?

Is the District Development Model not a final attempt by the ANC to hang on to power, projects, and money ahead of the 2024 elections after they lost control of so many municipalities in 2021?

Madame Speaker, the Premier also proudly announced the establishment of a Debt Management Committee (DMC) to facilitate the settlement of government debt. It is, however, important that this House hears the truth about this DMC.

This committee met once a quarter over the last year and yielded very little to no success from its meetings. But, approximately two weeks ago, the decision was taken for this committee to meet every two weeks and to finally do what it was intended to do. This came at a time when the City of Tshwane and City of Johannesburg respectively decided to take power into their own hands and started an intensified disconnection campaign, which lead to various Provincial Governmental Departments and facilities being left without power.

Mr Premier, the truth is that you should thank the DA-led coalition governments for their no-nonsense approach to billing and debt recovery.

This is close to a billion rand that the Provincial Government owes the local municipalities. I know these figures are enormous for some of us to fully comprehend, so let me break this down into simpler terms, R1 billion is equivalent to 14 000 new RDP houses or equivalent to 1000 kilometres of tarred roads. This lack of payment is robbing our municipalities, but more so robbing our residents of the services they deserve.

If the provincial government cannot even pay its debt to municipalities, how can we be sure that they will be able to manage the District Development Model with one plan and one budget for the entire province?

Section 154(1) of the Constitution states that the National Government and Provincial Government by legislative and other measures must support and strengthen the capacity of municipalities to manage their affairs, to exercise and to perform their functions. Not to attempt to control them.

The DA rejects the District Development Model and demands that this House stands firm against this model and the lies that the Premier is trying to sell us. We need to stand for the rule of law to protect our constitution. We should stand firm against state capture, centralisation of power, and interference from other spheres of government. We must keep governance as close as possible to the people, with easy access to the services they deserve.