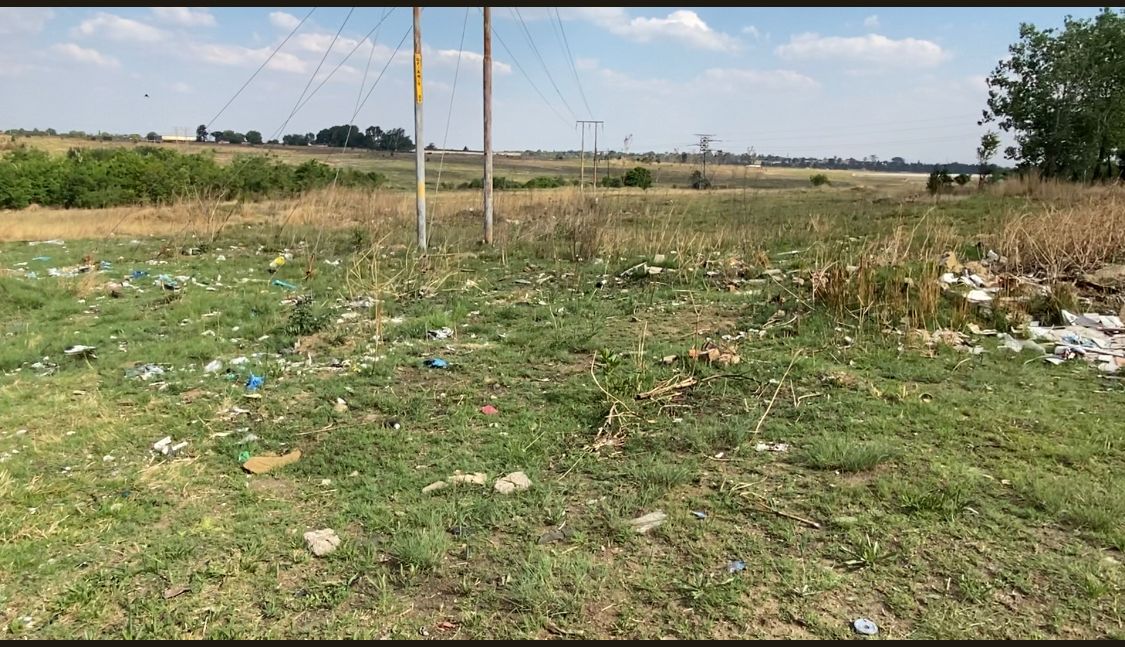 The City of Ekurhuleni’s R2 billion Leeuwpoort Mega Human Settlement, which is supposed to build 22 000 houses for the residents of: Joe Slovo, Boksburg ,Ulana Park, Hlahane, Driefontein, Crossroads (Roodekop Ext 3), Vosloorus, Kalamazoo and Katlehong, is nothing but a vacant piece of land.

The project, which commenced in 2017, is a multiyear project and is supposed to be completed in 2024.

Upon visiting this site, all that could be seen was a few attenuating walls and two overhead cranes that have not moved since they were delivered to the site in 2019.

The land identified for this site is a wetland and the ground itself is dolomitic, the soils is unstable and not suitable for a housing development.

Ekurhuleni is home to 125 informal settlements, a number which grow exponentially every year due to the high levels of in-migration into Gauteng from neighbouring provinces.

There is a massive demand for dignified housing across the municipality, which is why the successful implementation of a project such as Leeuwpoort is vital to moving our people out of squalor.

Sadly, under the ANC and its coalition partners in Ekurhuleni, Leeuwpoort is but just another example of failed delivery in this city.

As I have traversed the length and breadth of this municipality, I have seen billions of Rands worth of failed, wasteful projects that have been of no use to the residents whom were the intended beneficiaries.

Under a DA-led Ekurhuleni, wasteful, incomplete and poorly built infrastructure will be a thing of the past.

Where the DA governs, we ensure that residents receive the services that they deserve.

The DA makes your money work for you.

On Monday 1 November, residents of Ekurhuleni will vote out a government that has kept them trapped in poverty and indignity and chose a party that gets things done!