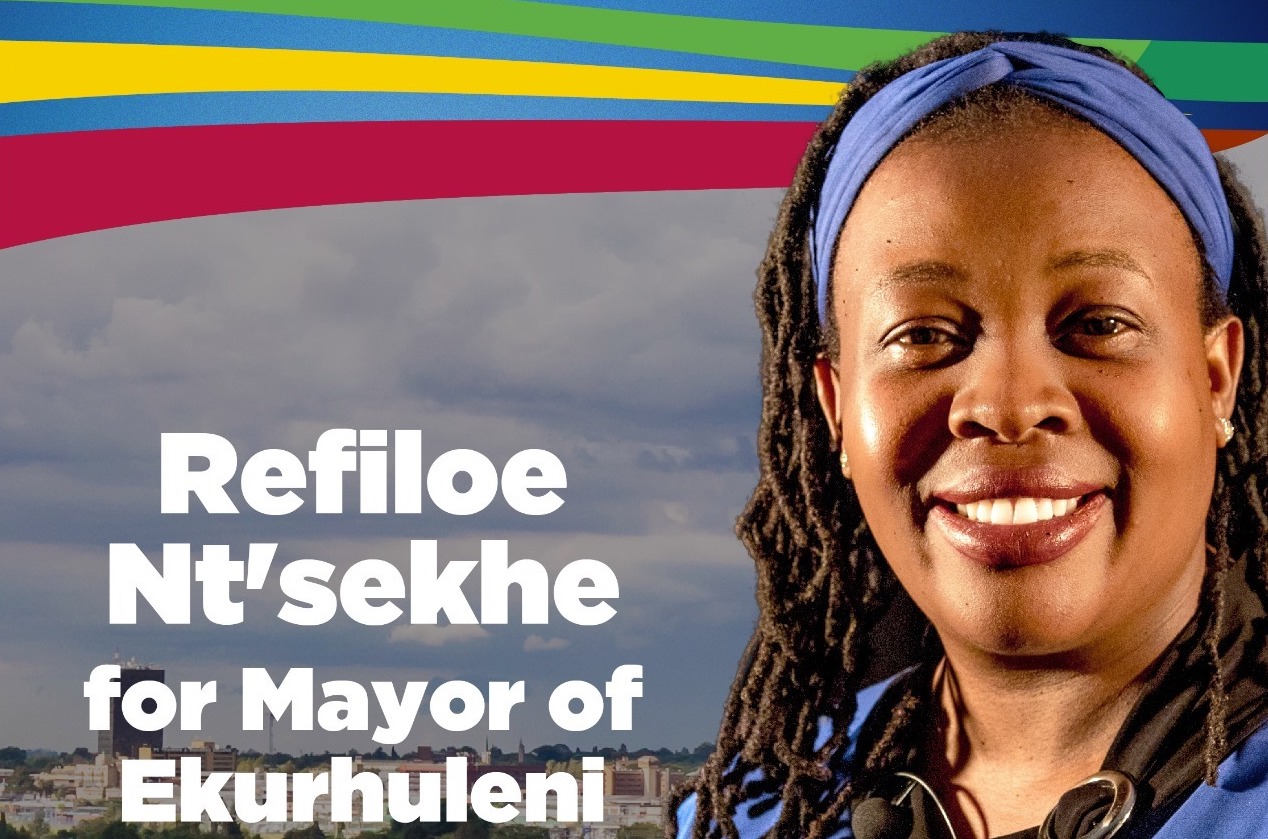 Residents of Kempton Park face a serious threat from fires and water insecurity as the Ekurhuleni Municipality drags its heels on the completion of the Albertina Sisulu Fire Station and Kempton Park Reservoir.

On my visit to these sites, I was joined by Ward 16 Councillor, and DA Shadow MMC for Community Safety, Jaco Terblanche, who has been driving these issues on behalf of residents since the inception of these projects.

The Albertina Sisulu Fire Station, which is meant to service the entire Kempton Park and areas such as Serengeti along the R21 remains incomplete despite construction starting in 2016.

The completion date for this so-called “flagship project” has been repeatedly pushed out. The station is expected to be completed in the second quarter of this municipal financial year, yet given what I have seen – it is unlikely that this station will be completed on time and will undoubtedly pushed out to a further date.

The cost for the completion of the station was budgeted at R20 million but has now reached a staggering R60 million.

Like many other municipal infrastructure projects that I have visited in Ekurhuleni, delays to this project have had serious and adverse effects on residents, while costs have spiralled out of control – with little to no explanation for this.

Similarly, the Kempton Water Reservoir – which was as a result of a petition by residents in 2014 due to continuous water outages in the area, came to a complete standstill in 2020 and work only recommenced in February of this year.

Funds budgeted for this reservoir were redirected so that the municipality could buy PPE’s.

It is a well-known fact that PPE procurement in the municipality fell victim to corruption as price inflation bled the municipal coffers dry.

Water is life. People cannot live without water. Access to water is a fundamental right enshrined in our Constitution.

Given the recent spate of municipal water outages due to Rand Water bungling, a reservoir such as this would have secured Kempton Park’s water supply for 10 days in the event of Rand Water closing its taps.

However, incompetence by those in green, yellow and black have subjected residents to water insecurity – with no prospect of the situation improving.

Under a DA-led Ekurhuleni, crucial infrastructure projects will not be abandoned or fall prey to corrupt tender processes. People’s money will be spent wisely and there will be severe consequences for those who abuse the public purse.