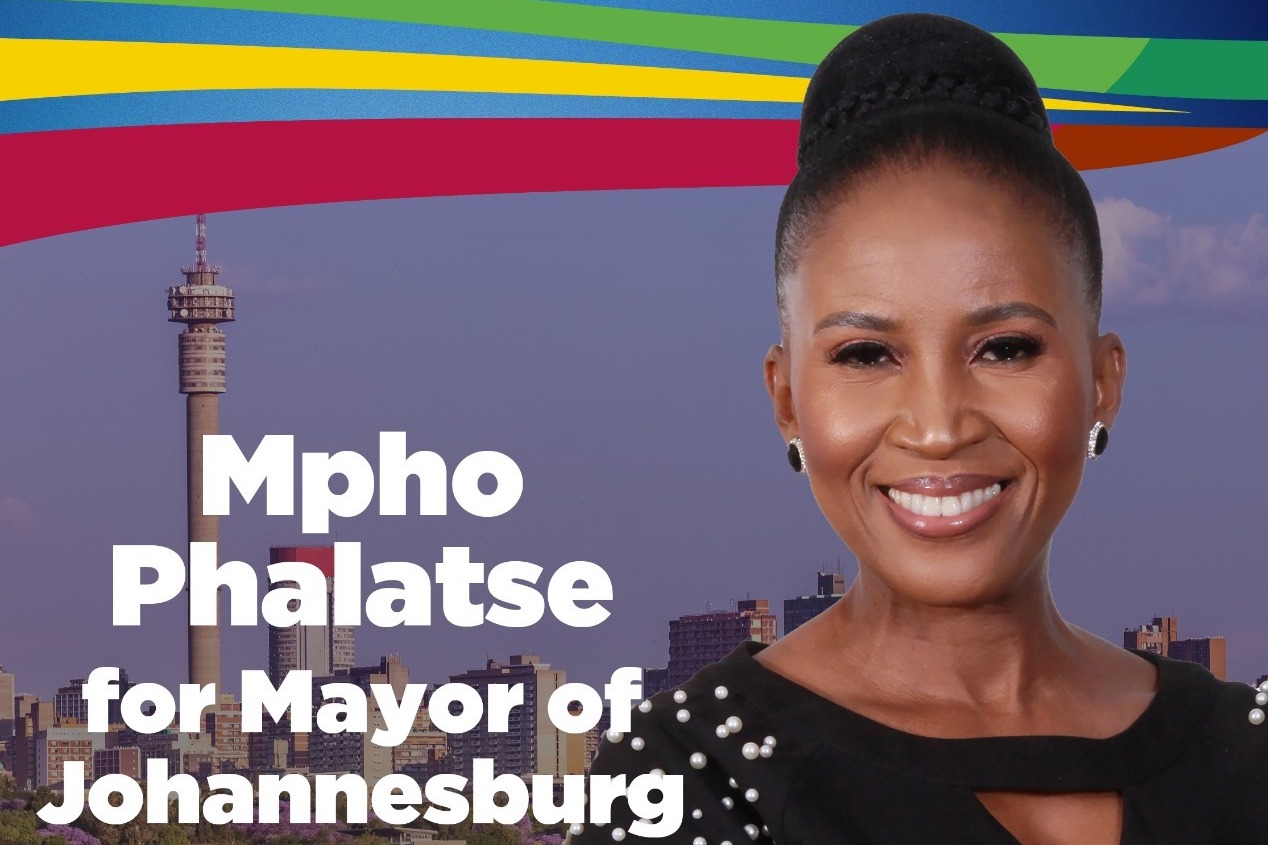 Today, the Democratic Alliance (DA) Mayoral Candidate for the City of Johannesburg, Cllr Mpho Phalatse, met and engaged with the residents of Princess Clinic in Roodepoort who are in dire need of the Clinic’s operating hours being extended to the initial 15 hours per day.

Abel van Wyk, a community representative of Ward 71 and a former EPWP worker at Princess Clinic,said the extended clinic hours that were initially implemented in 2016 were welcomed as a great relief for the residents as they were able to go to the clinic after working hours. This meant that they did not have to take time off work and risk losing their jobs.

Van Wyk stated that the extended clinic hours were cut by four hours and now started from 7:00 am to 18:00 pm and as such residents were now facing difficulties because they are unable to seek medical services after 18:00 pm.

Residents are pleading with the City of Johannesburg Health Department to return the original extended operating hours. Their community is struggling to access medical services particularly in case of emergency as ambulances are unable to go inside the informal settlement because they fear for their safety. Van Wyk stated that there are no streetlights and this is posing a safety risk for both the ambulances and the residents.

The extended operating hours at Princess Clinic were from 07:00 am to 22:00 pm Monday to Friday and on Saturdays from 07:30 am to 13:30 pm. However, these were reviewed because of security concerns as there were cases where clinic staff members were hijacked during the night.

The DA is proposing a holistic development approach around the area to sustain the extended operating hours at Princess Clinic. The following is needed: electrification of the informal settlements and the installation of streetlights; effective and adequate police visibility and access to reliable transport after hours.

Extending hours of operating service at Princess Clinic without implementing other needed support services will not be sustainable.

When the DA takes over the City of Joburg from the ANC-led administration after the local government elections, we will implement our holistic development approach to ensure that our residents have sustainable access to quality healthcare and enhanced livelihoods. Our residents’ safety and security, access to basic services and quality health care are of importance to us and we commit to improving their living conditions.