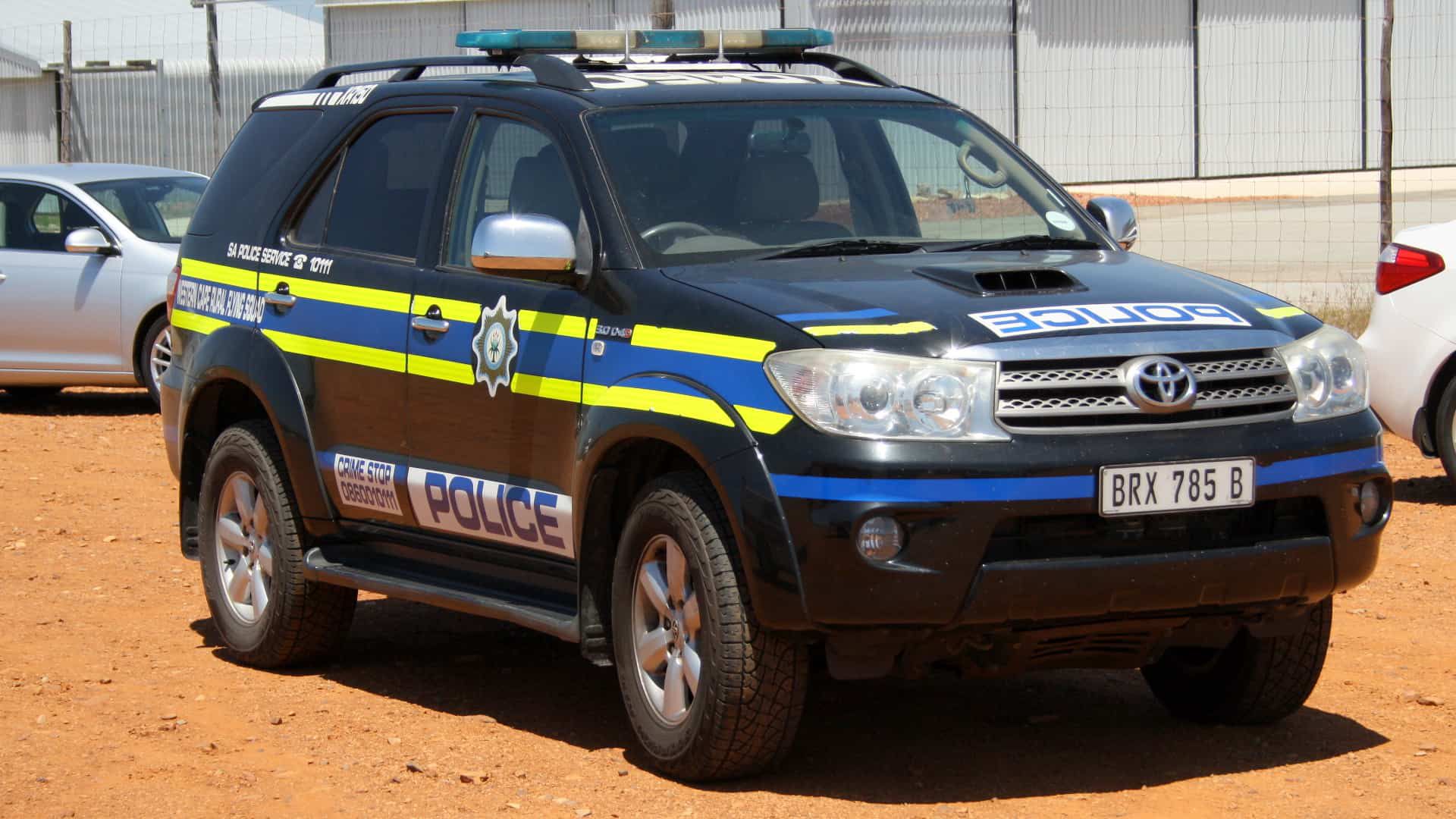 The Democratic Alliance (DA) in Gauteng is calling on the Gauteng MEC for Community Safety, Faith Mazibuko to urgently liaise with her national counterpart Minister of Police, Bheki Cele to ensure that the 124 Gauteng SAPS flying squad vehicles that are non-functional are immediately attended to and brought back to their respective flying squad base to prevent and fight crime in the province.

This information was revealed by MEC Mazibuko in a written reply to my questions tabled in the Gauteng Provincial Legislature (GPL).

The table below indicates the total number of vehicles allocated per base, non-functional vehicles and those that are functional:

In addition, there is no specific timeframe as to when the vehicles currently in for repairs, will be returned to their respective flying squad base.

This is unacceptable as the SAPS must have a turnaround time as to when the vehicles will be fixed based on the level of damages.

This has also negatively impacted the work of the police flying squad which are mostly deployed in crime hotspots areas, particularly during this recent unrest where they could have assisted in preventing the people from looting and damaging malls and shops.

The lack of an adequate number of vehicles hampers police service delivery and puts the safety of the residents of Gauteng at risk, leaving SAPS officers with fewer vehicles for visibility patrol.

A DA government would ensure that these vehicles that have been at the workshops for more than three months would be attended to immediately and bought back to the Gauteng flying squad. Accordingly, what is required is an action plan to get each vehicle repaired, with timelines. We will be calling for this plan.

The DA will be writing an open letter addressed to both Minister Cele and MEC Mazibuko requesting their immediate intervention in this regard.

We will also continue to put pressure on the current government to provide adequate resources to the SAPS as our residents deserve a police service that is well resourced to keep them safe and protect their precious resources such as the malls and shops.