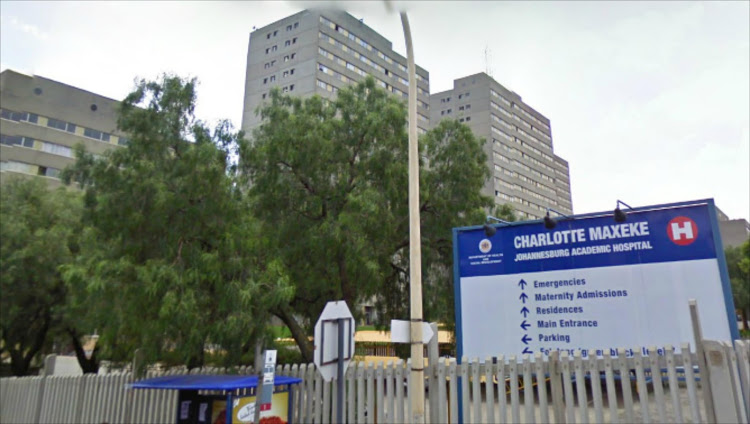 The Chief Executive Officer (CEO) of the Charlotte Maxeke Johannesburg Hospital (CMJH), Ms Gladys Bogoshi, has a demanding job and now has to deal with devastating fire damage, but she also been the Acting CEO of Tembisa Hospital since February this year.

This is confirmed by Gauteng Health MEC Nomathemba Mokgethi in a written reply to my questions in the Gauteng Legislature.

According to Mokgethi, Bogoshi is one of only two officials in the whole department who perform two jobs because they are acting in another position to their normal job.

In the case of Mr S Sithole, he is the Tshwane District Manager Emergency Medical Services, and he is also the acting Principal of the Lebone College of Emergency Care since June 2020.

Bogoshi was appointed as the Acting CEO of the Tembisa Hospital after the Health Ombudsman’s report on the death of Shonisani Lethole, which led to the suspension of the CEO Dr Lekopane Mogaladi.

Mokgethi says that “Both officials have the ability to manage both posts, there is no effect on performance, they possess both management and technical aptitude and the
capability to carry out both functions adequately.”

I do not share the MEC’s confidence that anyone can successfully run two large hospitals.

Questions are also now raised about Bogoshi’s own competence and her accountability for the fire at CMJH.

Both CMJH and Tembisa Hospital need a full-time CEO who can concentrate on fixing the deep-rooted problems at both hospitals.