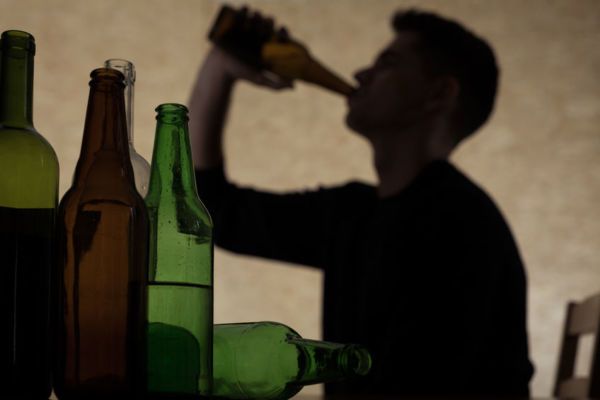 The Gauteng Provincial Government has resolved not to subject shebeens to the provisions of section 23 of the Gauteng Liquor Act and other strict provisions, in order to assist shebeen operators, and promote open and legal liquor trade.

This information was revealed by the Gauteng MEC for Economic Development, Parks Tau in a written reply to my questions tabled in the Gauteng Provincial Legislature.

MEC Tau states that pre-inspections are not conducted, and permits are granted to shebeens located closer to places of learning, places of worship, other community amenities and similar liquor outlets.

MEC Tau states that the tavern was not inspected before issuing a permit because the Act does not make provision for inspection, as shebeens are exempted from complying with the provisions of the Act.

The Gauteng Liquor Act, Section 23(3) states that notice of the application shall include the full names of the applicant, intended trading name, identity number or registration number of the applicant, full address and location of the premises, the type of licence applied for, names and nature of educational institutions, names of and distances to similar licensed premises and places of worship within a radius of one (1) kilometre from the premises.

Section 30(3) further states that “The Board shall grant an application in the case of premises not situated within a radius of five hundred (500) metres in the vicinity of a place of worship, educational institution, similar licensed premises, public transport facility, or such further distance as the Board may determine or as may be prescribed from time to time.”

We should not be approving liquor licences that tempt learners of an educational institution who are under the age of 18 years.

One of the biggest social and health problems that we have as a nation is substance abuse, in particular alcohol abuse.

At the end of the day, it looks like almost all liquor licences applications are not subject to the Gauteng Liquor Act considering how many shebeens, bottle stores and other establishments operate within the radius as set out in the Act.

I will be writing further questions asking when these provisions were relaxed and to ascertain whether there were any amendments to the Act.