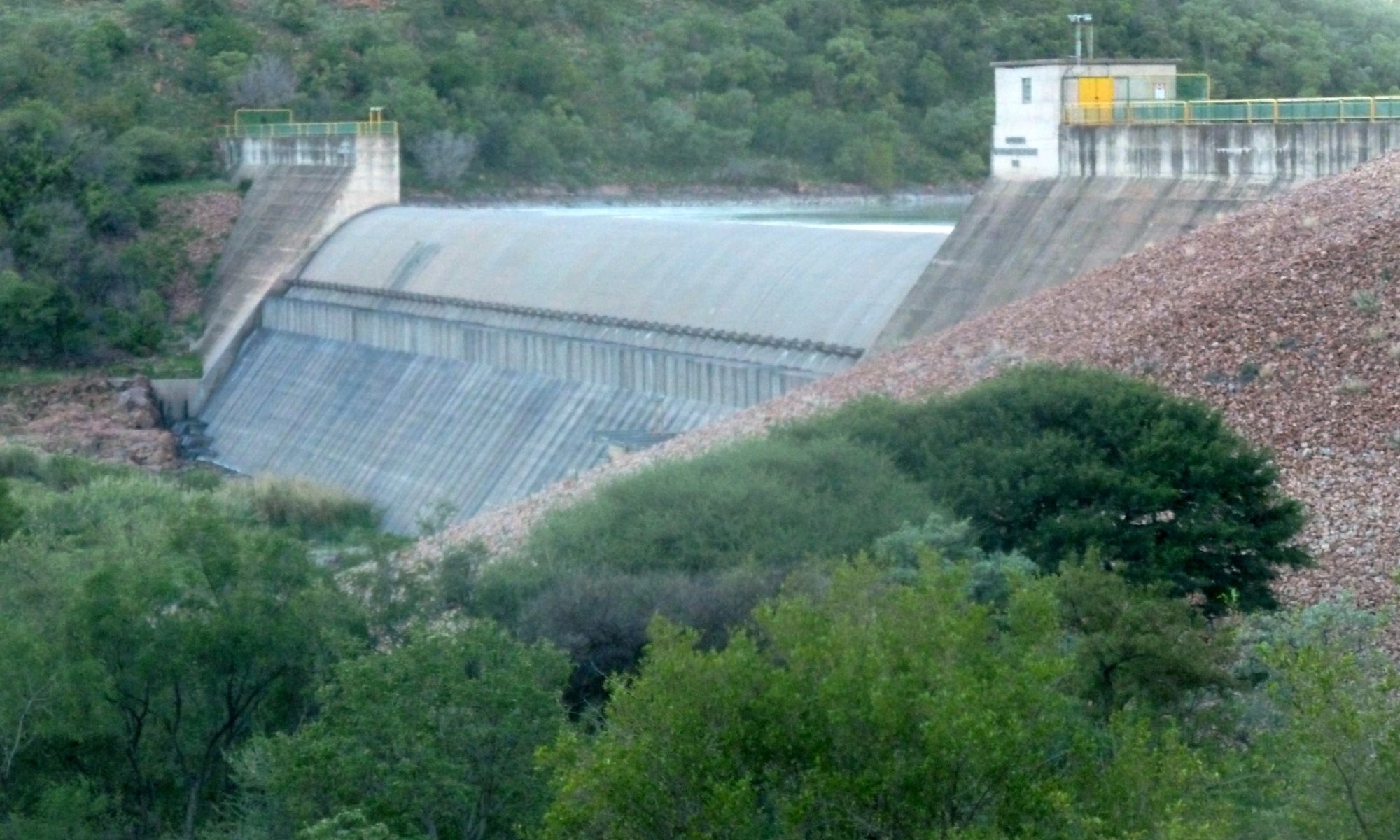 The Democratic Alliance (DA) in Gauteng, is extremely disappointed to learn that the Gauteng Department of Environmental Affairs, Agriculture and Rural Development is shifting the blame as to who is responsible for cleaning up the raw sewage that is spilling into the Pienaars River in Tshwane.

In response to my questions tabled in the Gauteng Provincial Legislature (GPL) to the MEC for Economic Development, Environment, Agriculture and Rural Development, Winifred Morakane Mosupyoe, the department is not aware of the raw sewage that is spilling into the Pienaars River and the rehabilitation of the river is the responsibility of the National Department of Water and Sanitation and the relevant metro.

Earlier this year, the DA was inundated with complaints about the raw sewage spill, which comes from the Bavianspoort WasteWater Treatment Facility. The sewage pollution in this river will inevitably lead to algae bloom which will in turn give rise to a massive increase in water hyacinth growth. This is already a huge problem and government has spent millions in an effort to curb the growth of these invasive water plants.

The MEC has also indicated that wastewater treatment facilities are not inspected by the department. According to the MEC, biodiversity management for river ecosystems only deals with river health ecological monitoring. It is clear that while the City of Tshwane was under administration, the administrators had no clue about how to curb raw sewage from spilling into the river even though part of their mandate was to see to the quality of the waste water released back into the river after processing according to the authorization letter received to release the water.

The pollution of this river is having a negative impact on the province’s wildlife, which is important for the preservation of our ecosystem. If the wildlife disappears from its natural habitat, the balance of the ecosystem will be disturbed with dire consequences.

The DA will be tabling further questions to the National Department of Water and Sanitation to ascertain if they are aware of the raw sewage that is spilling into the Pienaars River and what measures are being put in place to rehabilitate the river’s ecosystem.