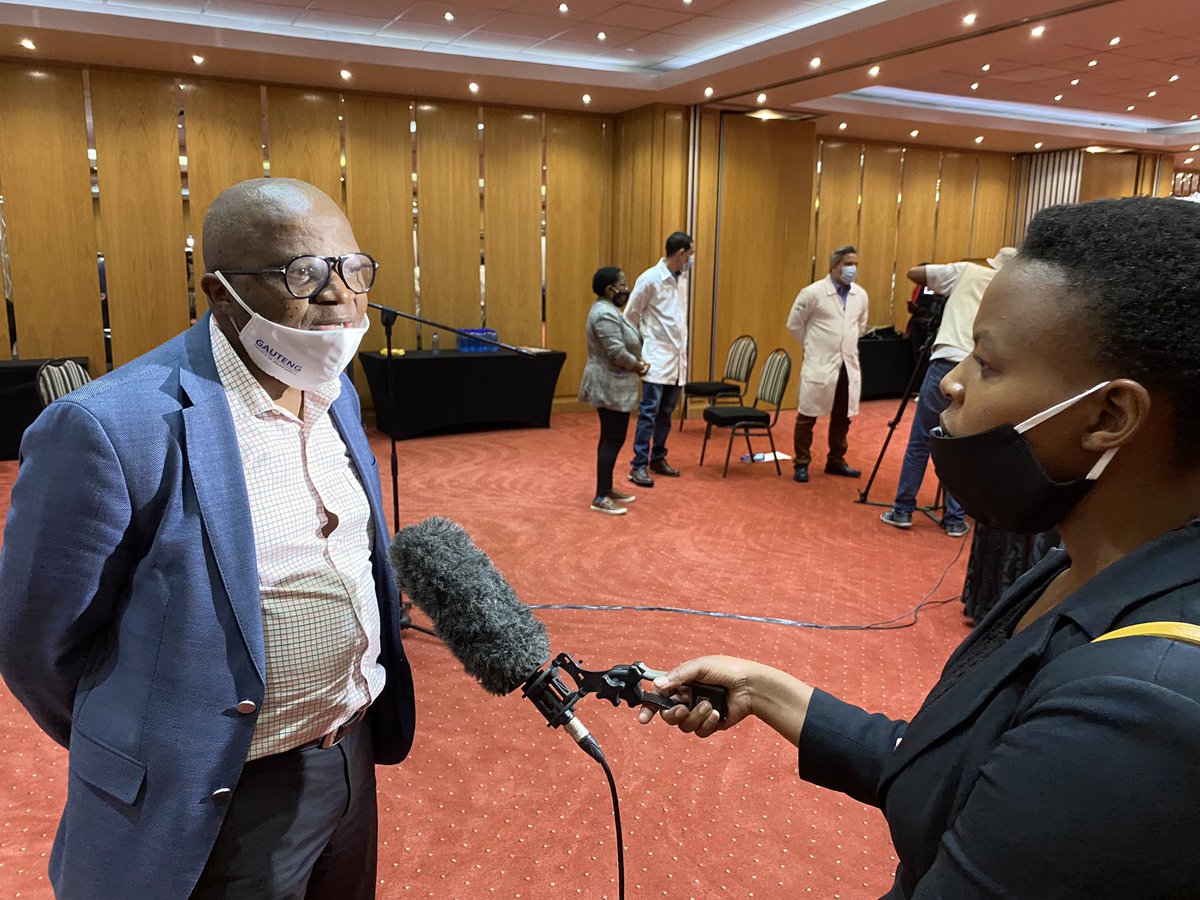 I note that Makhura says that he is acting on the recommendations of the Special Investigating Unit following the update report presented to him on 22 September 2020.

This report found that he failed to exercise his responsibility in the awarding of contracts to combat COVID-19, which may have resulted in fruitless and wasteful expenditure.

Lukhele’s suspension is long overdue as it was clearly evident that he was negligent in not preventing the award of irregular and wasteful contracts.

Premier Makhura should have suspended him earlier as he did not need to wait for the SIU report.

Lukhele was negligent not only with the PPE contracts but also a fishy R140 million contract for financial services in March this year that was found to be irregular but the company was still paid R17.2 million.

Corruption can only occur when there are poor systems and dishonest officials, which Lukhele and his political head Bandile Masuku failed to prevent.

There needs to be both political and administrative accountability at all levels to ensure that the deep rot in this department is eliminated.