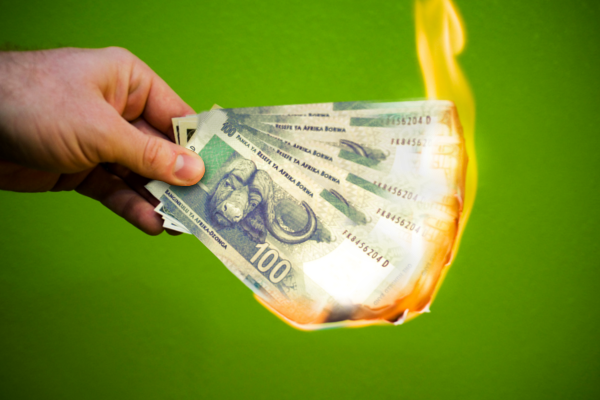 The Gauteng Health Department irregularly appointed a company for R140 million to assist with financial reporting and the accrued debt of more than R2 billion owed to suppliers.

This is revealed by Gauteng Health MEC Bandile Masuku in a written reply to my questions in the Gauteng Legislature.

According to Masuku, a company called Impela Alliances was appointed for a R140 million contract for 18 months. They set up a project team to handle the accruals but the Department is now terminating their contract. This is explained as follows:

“The appointment was a deviation from normal Supply Chain Management processes. Post the appointment a request was made to Gauteng Provincial Treasury (GPT) to approve the deviation which was declined. This therefore meant the transaction is non-compliant and any payments processed against it will be irregular expenditure. A legal opinion was sourced on how to remedy the situation in moving forward. The legal opinion provided was that the contract be terminated after paying all services rendered to date.”

I am astonished that this hard-pressed department wanted to waste R140 million on something that could easily have been done internally. Instead of paying a consultant, this huge amount of money would have been better spent paying off suppliers who have been waiting for their money for months and years.

I suspect that this very fishy contract was only cancelled because I asked questions about it in the Gauteng Legislature. Why were normal tender processes bypassed for such an inflated amount?

It is yet another example of financial mismanagement in a department that now faces the COVID-19 crisis but has yet to prove that it has moved beyond the scandals of the past.