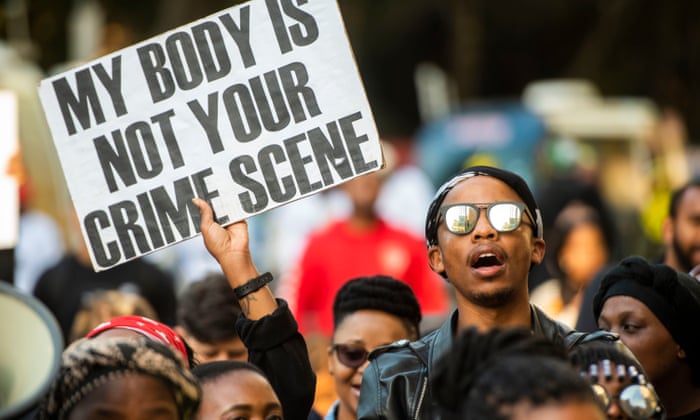 The Democratic Alliance (DA) in Gauteng calls on the Gauteng MEC for Community Safety, Faith Mazibuko to ensure that the gender-based violence cases brought to the courts result in convictions.

This follows the death of Tshegofatso Pule (28) from Soweto who was eight months pregnant and was found stabbed and hanged in a veld on Monday.

It is alleged that the deceased left her Soweto home to visit her boyfriend and her body was subsequently found hanging from a tree in Florida Lake, Roodeport.

We are saddened by the horrific murder of Pule and we send our deepest condolences to her family, relatives, and friends.

This incident is one of many gender-based violence cases that has resulted in the murder of women.

It is very worrying that this province, which has a high rate of gender-based violence cases, also has a low conviction rate on those cases.

This clearly indicates that there is a lack of adequate investigation of gender-based violence cases which has resulted in many cases being taken off the court roll due to a lack of sufficient evidence that can lead to prosecution.

It is high time that MEC Mazibuko prioritise the cases of gender-based and ensure justice for the victims.

We will monitor the progress of the investigation into this case to ensure that the law takes its course and that the victim gets the justice she deserves.