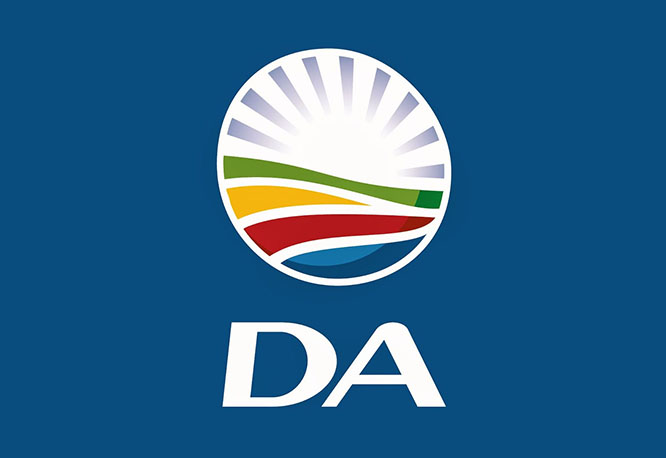 Following the ANC’s allegations of a racist WhatsApp conversation that took place between two members of the DA’s Gauteng structures, namely Cllr Crezanne Bosch and Mr Fred Nel, both individuals agreed to hand over their personal cellular phone devices for analysis.

Given that professional skills and expertise to analyse the relevant data, including any deleted content, on their cellphones was required, the services of Cyanré, a leading cyber forensic company, was obtained.

The analysis has subsequently revealed no indication that the alleged Whatsapp conversation took place on the cellphones of Cllr Bosch and Mr Nel. As such, it was concluded that the Whatsapp screen grabs are fake, and that the production and distribution of the screenshot was done with the specific malicious intent to cause harm to the two implicated members, and also with reckless disregard for the negative consequences for the image of the Party.

These findings necessitates a further investigation as to the person/s responsible for these malicious actions.

The DA is happy that this matter was speedily resolved, and that Cllr Bosch and Mr Nel have been cleared of these allegations.

The DA stands against all forms of bigotry and discrimination and is committed to building One South Africa for All.

The Turffontein Social Housing Project, undertaken by JOSHCO, the City of Johannesburg’s social housing entity, consists of one-bedroom and two-bedroom communal rental units, for people in the R3 500 – R7 500 a month income bracket. The R190 million development is divided into several blocks and each block has an inner courtyard with a play area for children.

With these developments, Mayor Mashaba has kept his promise to ensure that residents of the City of Johannesburg are afforded safe and affordable accommodation, close to their places of work. These beneficiaries now have a renewed sense of hope and purpose and can contribute to a revitalised inner city.

This is just one of the ways that the DA-run City of Johannesburg is transforming the lives of the City’s residents. Come 2019, we will bring real and lasting change to all the residents of this province. 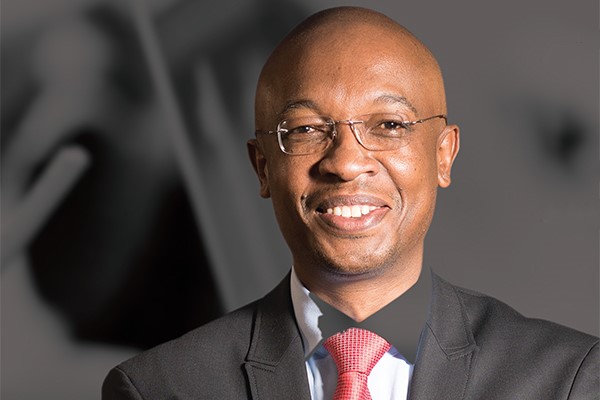 Former Johannesburg Mayor, Parks Tau, must recuse himself from the leadership position he currently holds at the South African Local Government Association (SALGA), as he is no longer entitled to this position.

The City of Johannesburg under the DA-led coalition has discontinued its membership with SALGA due to its ongoing dereliction of duties towards the City.

Despite requesting assistance from the organization on numerous issues since assuming office in 2016, the new administration has been sidelined by SALGA.

It is evident that the organization, like most in our country has been captured by the ANC and is used exclusively to its benefit. Its agenda is to exert power and an ANC agenda over municipalities where the voters have thrown the ANC out of power.

Clause 8.7 of the SALGA Constitution states that “A member who fails to pay levies shall remain a member with lesser rights, surrender voting rights and the right to have any of its councillors in executive positions of SALGA, until all due membership levies have been paid”.

On the basis of the City’s non-payment to SALGA, and the above provision of the SALGA Constitution, there is no way in which Tau’s continued leadership of SALGA is legitimate. Councillors who serve on the executive of SALGA must carry a mandate from the municipalities in which they serve as Councillors. Tau has no such mandate from the City of Johannesburg.

The DA will write the CoGTA Minister to intervene and give full clarity on this matter. It cannot be that SALGA, which already suffers from ANC capture, is led by an illegitimate president.

The Democratic Alliance welcomes the belated decision of the ANC that former Health MEC Qedani Mahlangu step down as a member of the ANC’s Gauteng Provincial Executive Committee.

It reflects poorly on the failing ANC in Gauteng which wanted to retain her on the PEC but has now been over-ruled by the ANC’s National Working Committee (NWC).

It is also disgraceful that ANC members voted her onto the PEC despite her responsibility for the deaths of 144 mental health patients in the Life Esidimeni tragedy.

I suspect that the NWC only took this decision because of the upcoming elections, but voters should remember that President Cyril Ramaphosa embraced Mahlangu at a ANC march in Soweto earlier this year and said that “a comrade is always a comrade”.

Mahlangu should be charged for her leading role in the Esidimeni deaths, but the police investigation is taking an inordinately long time.

People are sick and tired of protection for ANC comrades – there needs to be real accountability so that the Esidimeni culprits are convicted in court with long prison sentences. 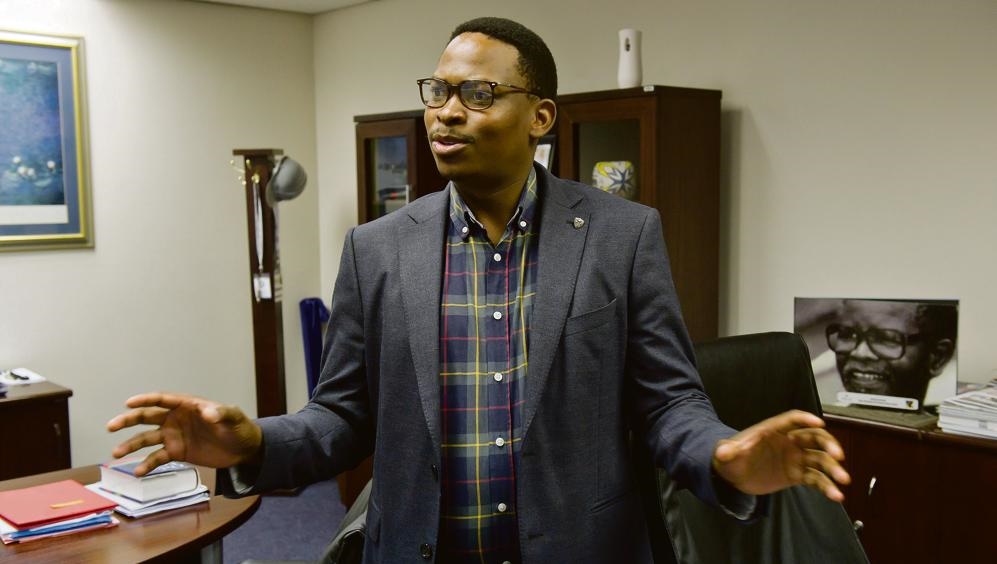 The DA-governed Midvaal Municipality is the only municipality in Gauteng to hold onto its clean audit status, while the ANC-led municipalities failed in this regard.

This indicates the sterling work done by the energetic Mayor, and the DA’s unwavering commitment to good governance, transparency and accountability.

This municipality has the lowest unemployment rate in the province. Taxpayer’s money is used strictly for service delivery and not for personal gain.

We will ensure that we implement the same strategies in 2019 when we govern this province.

The DA is the only party that is committed to eliminating corruption, ensuring good governance and providing better services to Gauteng residents. 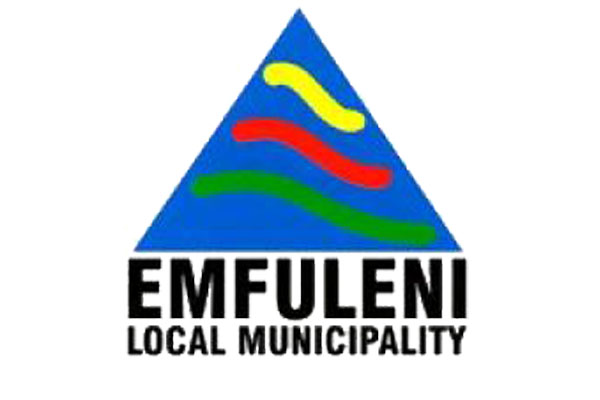 Years of neglect and corruption by the failing ANC has led to at least 70 homes being damaged and 13 families been left homeless as a result of a collapse of service delivery in Emfuleni.

This disaster could have been avoided had the failing ANC prioritised service delivery and the maintenance of infrastructure like storm water drains instead of neglecting the needs of the people instead of focusing on internal political battles.

Last year it was revealed that R872 million had been lost by the municipality through corruption and fraud.

The DA stands with the residents affected by this natural disaster.

The damage to homes have left many residents vulnerable to crime as some residents fear that their possessions will be stolen and homes vandalised.

However, it is high time that the failing ANC government is held to account as they have long neglected the people of Emfuleni.

This not only a natural disaster but it is a disaster and symptom of years failing governance by the ANC. This is a clear indicator that the ANC has been given too many second chances. Now is the time for change that builds One South Africa for All by putting the people first and speeding up the delivery of quality services.

I will be visiting the affected residents of Emfuleni next week to assess relief efforts and what is been done to avoid a similar crisis in the future.