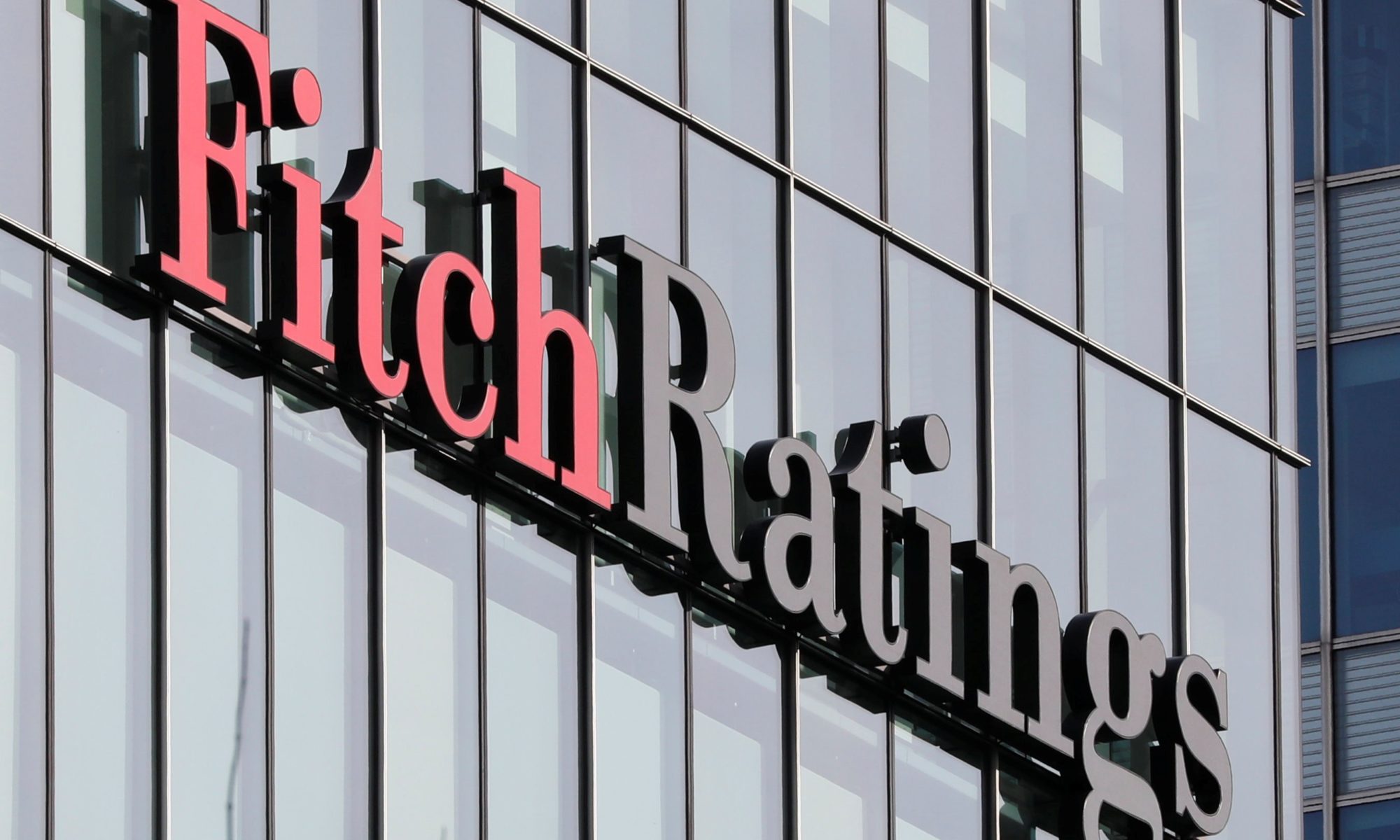 The announcement by Fitch Ratings that it has downgraded South Africa from BB+ to BB, with a negative outlook, underscores the urgent need for Tito Mboweni to table a new, emergency budget immediately after the lockdown is over.

Fitch makes it clear that the reason for the downgrade is “a lack of a clear path towards government debt stabilisation” and a failure to follow through on plans to cut the cost of the public wage bill. All of these pressures are exacerbated by the economic cost of Covid-19. This underscores that the economic crisis we face is a result of bad economic policy, no fundamental reform, profligate public spending, and corruption. All of this has left our economy weak and unable to respond in this time of global shock.

It is now clear that none of the assumptions which underpin the budget Minister Mboweni tabled in February are still reliable. There is still no clear progress on an economic reform agenda, despite renewed verbal commitments. Tax revenue and economic growth are collapsing, and the rand has weakened to nearly R20 to the dollar.

For example, the budget tabled in February assumes a 5.5% growth in VAT revenue this year. Given the devastation the economy is now suffering, that target is impossible.

It would undermine the credibility of the Treasury to continue with this budget. It should be discarded and a new budget tabled immediately after the lockdown. This new budget should be the first small step on what will be a long journey to regaining our investment grade credit rating.

But there will be no hope of regaining our investment grade rating without fundamental economic policy reform, most urgently in ending the Eskom monopoly on power generation. There can be little growth in an economic climate that advocates state control, regardless of the evidence.

This afternoon’s downgrade by Fitch Ratings of both South Africa’s foreign and local currency credit ratings to “junk status” is a devastating blow to our economy, and yet another damning indictment of Jacob Zuma and those who persist in defending him.
Jacob Zuma has sabotaged our economy, and the hopes of millions of South Africans, to benefit himself, his family and the Guptas. It is the poor who will suffer the most, as there will be less money available for basic services, and jobs will be shed.
There is only one way to get rid of Zuma. Parliament must vote him out.
In the face of South Africa’s now-official “junk status” and overwhelming opposition to Jacob Zuma shown throughout the country today, I call upon the ANC caucus in Parliament to reconsider their illogical decision to vote for Zuma in the Motion of No Confidence in 11 days’ time. Parliament holds the power to fire Jacob Zuma, and all that stands in our way is the ANC.
Two reasons are offered by Fitch for their downgrade: that Jacob Zuma’s latest cabinet reshuffle and firing of Pravin Gordhan will weaken the standards of governance in South Africa, and that new Finance Minister Malusi Gigaba’s promises to not change fiscal policy are in conflict with the President’s promise to achieve “radical socioeconomic transformation”. This shows that it is Jacob Zuma’s conduct which has directly brought about this downgrade.
The downgrade to “junk status” of both our foreign and rand-denominated ratings, will have a severe impact on our country. The ability of our treasury to compensate our budget deficit, through the issuance of bonds, is now placed at risk.
Foreign investors are now likely to also steer away from South Africa, at a time when we need investment to create jobs.
On a day that hundreds of thousands of South Africans across the country came out to protest against President Zuma, and our country suffered a further downgrade to “junk status”, the case for firing Jacob Zuma is now undeniable.
This is the surest sign that confidence in Jacob Zuma has reached rock-bottom. It is now only the ANC that remains in his corner.