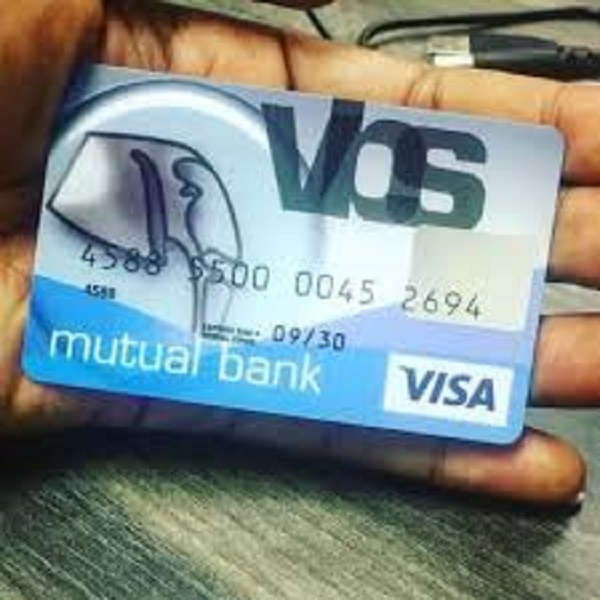 Today, along with my colleague, DA Gauteng Shadow MEC for Finance, Adriana Randall MPL, I have laid charges of fraud in terms of Sections 7 (2) and 64 (3) of the Municipal Financial Management Act against officials at the West Rand District Municipality who allegedly made illegal deposits with VBS Mutual Bank.

The West Rand District Municipality is one of 15 municipalities which made deposits with VBS, despite an instruction by National Treasury against this practice. The DA will also be laying charges against officials at the other 14 municipalities who were complicit in these illegal deposits.

The South African Police Service must prioritise the thorough investigation of these charges and ensure that those who approved these municipal deposits are held accountable.

The DA will not tire in the fight against municipal officials who misappropriate funds meant to better the lives of South Africans, especially the poor.

It is unacceptable that municipal officials, who have a clear mandate to deliver service to the people, abuse their powerful positions and unduly access money which should be used for service delivery.

It is clear that the ANC cannot be trusted with the people’s money. Change will only come under a DA-led government, which will always put the people and their interests first. 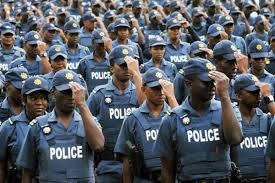 Today the DA visited the Mamelodi Police Station following reports that the police initially refused to open a missing persons case for the family of a ten-year-old autistic girl, Katlego “Katli” Joja who was later found dead in a river.

The DA sends our heartfelt condolences to the Joja family who had to bury their young ‘Katli’ at the weekend.

The DA conducted an oversight visit to the police station to get to the bottom as to why the police allegedly turned away a family of an autistic child with the excuse that they “have to wait 48 hours”.

The police cannot turn anyone who wishes to report a missing person away, let alone the distressed family of a missing special needs child.

The fact that this reportedly happened highlights the under-training and soft-on-accountability culture in the police service that fosters lax standards of unprofessional conduct.

It is for this reason that the DA calls on the police to institute disciplinary proceedings against the SAPS officials who neglected their duty to assist Katli’s family.

We were pleased to hear from station and cluster management present at our oversight meeting today that they are taking the matter seriously: notices of disciplinary action were served last Monday on members who were on duty at the Community Service Centre at the time that the Joja family came to report missing Katlego and the station management are awaiting statements from the family to enable the disciplinary process to get underway.

The DA urges that the SAPS ensures full accountability for those found guilty of misconduct.

It is the police’s duty to protect the most the vulnerable in our society, especially our children.

It is an indictment on the ANC government and the SAPS top brass which continues to fail our people due to the under-resourced and under-trained police service. Despite the failings of top leadership, the DA does wish to acknowledge the rapid response and massive activation of resources mounted once station management was made aware of the initial failings by the frontline junior officers a little later that same day namely that:

The DA will continue mounting pressure on Police Minister Bheki Cele to ensure that no child faces undue risk due to the police’s inability to ensure safety in our communities.

The full speech can be obtained here.
Speech by
Mike Moriarty MPL
“Gauteng’s not so open tender adjudication process”

The full speech can be obtained here.