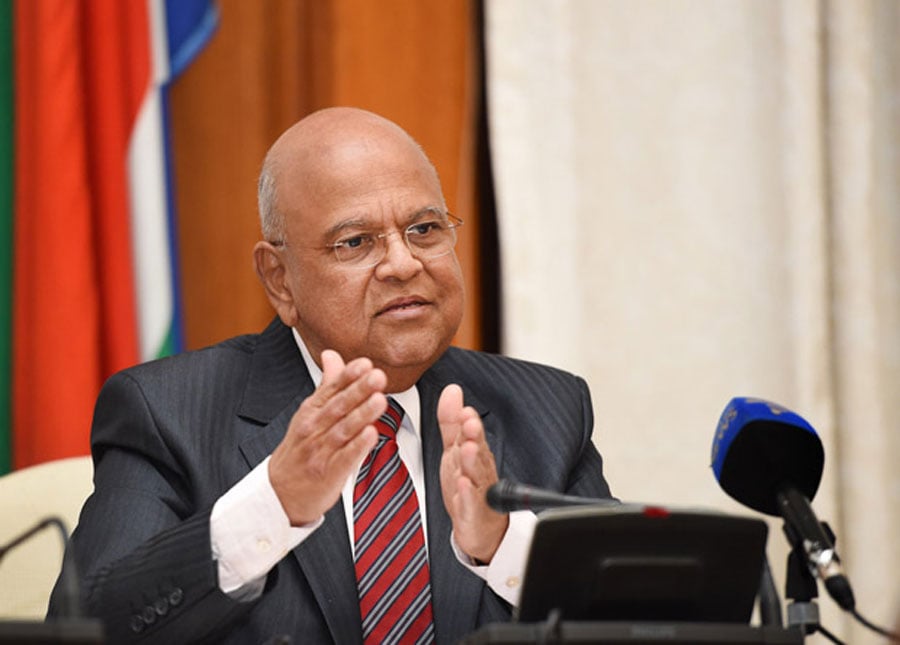 Once again Pravin Gordhan, the Minister of Public Enterprises, has shown Parliament the middle finger by refusing to provide information/reports on the SAA/Takatso deal, the airline’s current operational performance and remaining obligations on taxpayers – as directed by SCOPA at its meeting on the 15th of November 2022.

Not only has Gordhan refused to provide the required information and reports on SAA and its new equity partner, he has obfuscated and taken more than two months to provide his non-response, which he was requested to provide in two weeks.

It is astonishing that part of Gordhan’s obfuscation is to claim that he has been waiting for a legal opinion more than two months after appearing before SCOPA.  Any legal practitioner worth their salt would not dare to provide an opinion in favour of Pravin Gordhan withholding information from Parliament and thus being in violation of his Constitutional obligations.

The disdain with which Gordhan, as the Minister of Public Enterprises, treats Parliament is astounding. The question remains, whether or not the SCOPA chair will escalate Gordhan’s malfeasance to the Speaker of Parliament and the Deputy President, the Leader of Government Business, to force him to provide the required information and ensure that Parliament takes whatever disciplinary action against him for failing in this regard.

Failure by Parliament to ensure that Gordhan provides all the information as required will set a dangerous precedent whereby any Minister will be able to refuse to provide information /replies to Parliament whenever they do not wish to do so.

I will write to the Chair of SCOPA, urging him to escalate Gordhan’s malfeasance as well as to obtain an opinion from the Parliament Legal Advisor on Gordhan’s obligation to provide all information and reports required by SCOPA. I will also write to President Cyril Ramaphosa, to demand that he takes action to ensure that Gordhan provides all the information required by Parliament. I will also demand that President Ramaphosa dismiss Gordhan as the Minister of Public Enterprises and not appoint him to any other cabinet position.