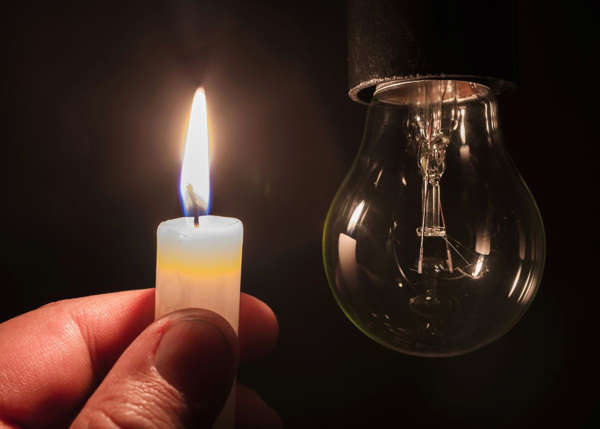 The announcement made by Eskom today that South Africa will be placed on permanent stage 2 or 3 load shedding for the next 2 years is the clearest admission yet by the ANC government and Eskom that they have failed to solve the electricity crisis.

This unprecedented step by Eskom will continue to place an onerous burden on the economy and our citizens. Essentially, South Africans are being asked to stay in the dark for four hours a day while paying extortionate electricity tariffs which are due to rise by 33,77% over the next 16 months.

What is more infuriating is that the ANC government has, for the past week, been telling the country outright lies to the effect that load shedding will be a thing of the past. First, it was Gwede Mantashe who said he could end load shedding in 6 to 12 months, and then Enoch Godongwana who claimed that power cuts will end in 12 to 18 months. Eskom has rubbished these claims and placed the country on permanent load shedding for 2 years with no guarantees after that.

Architects of state capture who were responsible for the wholesale looting and subsequent collapse of Eskom, remain free while South Africans are being forced to bear the burden of permanent load shedding.

The DA rejects this unrelenting punishment of ordinary citizens and it’s precisely why we have declared Wednesday a National Day of Action. We will be marching to Luthuli House to protest against ANC load shedding and unaffordable, unfair electricity price increases. It is time that power is given back to the people!