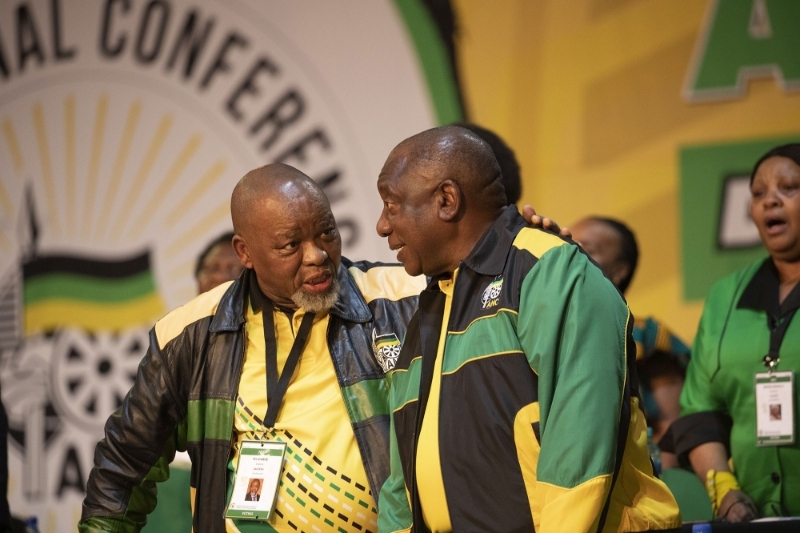 If President Ramaphosa is serious about wanting NERSA and Eskom to abandon their plans to increase electricity prices by 18.65% on 1 April, he needs to show it by firing Energy Minister Gwede Mantashe.
Whereas he claims his “hands are tied” when it comes to electricity price hikes, they certainly aren’t tied when it comes to several other crucial interventions, the first of which must be firing his useless, obstructive, corrupt, socialist energy minister.
Mantashe is a major obstacle to urgently needed reform of South Africa’s electricity sector.
Without meaningful reform, South Africans will be paying more for electricity either way, whether through price increases or by taking on more Eskom debt.
President Ramaphosa must not take South Africans for fools.
We all know that either electricity price hikes or taxes are needed to pay for the ANC’s incompetence and corruption, and that the only way to bring real relief is to deal with the incompetence and corruption.
If President Ramaphosa is serious about wanting to bring relief to South African households and businesses, he needs to grow a spine and use his considerable constitutional powers to rapidly implement the following reforms as a matter of urgency:
Of course, if President Ramaphosa really cared about the suffering of South African households and businesses, he needs to end the ANC’s policy of cadre deployment which has produced an incapable state without democratic checks and balances, and which has enabled corruption and state capture on a grand scale.
President Ramaphosa could have instructed all this a long time ago. South Africa didn’t have to get to this level of crisis.
This is why the DA was in court yesterday and today, to have cadre deployment declared unconstitutional and illegal, as per Chief Justice Zondo’s findings.
And it is why in 2024, South Africans are going to take back their power by firing the corrupt ANC.