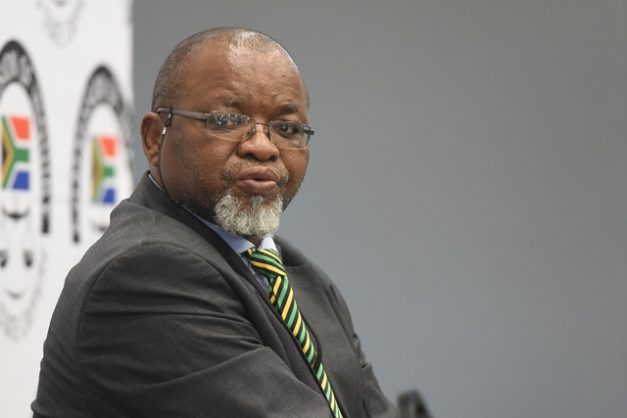 The Minister of Mineral Resources and Energy, Gwede Mantashe, should be the last person to point fingers on the ongoing national electricity crisis as he carries equal responsibility for bringing the country to the brink of a national grid collapse. If anything, based on his disastrous record of constantly standing in the way of Independent Power Producers (IPPs), he should have resigned or been fired a long time ago.

In blame shifting comments that he made during the signing ceremony of Bid Window 5 projects yesterday, Mantashe appears to absolve himself of any responsibility for the current loadshedding nightmare and instead accuses Eskom of “actively agitating for the overthrow of the state”. These inflammatory comments are unbecoming of a Cabinet Minister and the DA condemns them with the contempt that they deserve.

Perhaps if Mantashe was doing his job, we would have a lot more electricity being generated. His fixation on Eskom comes at the detriment of ordinary South Africans who are waiting in vain for him to accelerate the procurement of new generation capacity, incentivise the uptake of small scale embedded generation and streamline the regulatory environment that is strangling investment in our electricity sector.

It exposes his continued bias against renewable energy and his ongoing overreach for more power – through his repeated “hints” that Eskom should be under his control.

Increasing generation capacity falls directly under his purview and the fact that he has failed to add significant new generation power to the grid speaks volumes about his dismal record as the Minister of Energy. Together with his counterpart, Pravin Gordhan, they must take collective responsibility for standing by while the country hurtled towards an energy emergency.

It doesn’t help that the country now sits with a lame duck President in Cyril Ramaphosa, who, in his quest to evade accountability on the Phalaphala scandal, will rather choose to keep a failing Mantashe in the energy portfolio as political payback for protecting him against the ANC’s toxic factional fights.

If Mantashe has nothing to offer in addressing the ongoing electricity emergency, he should tender his resignation immediately instead of making a bad situation worse with his unhelpful comments.