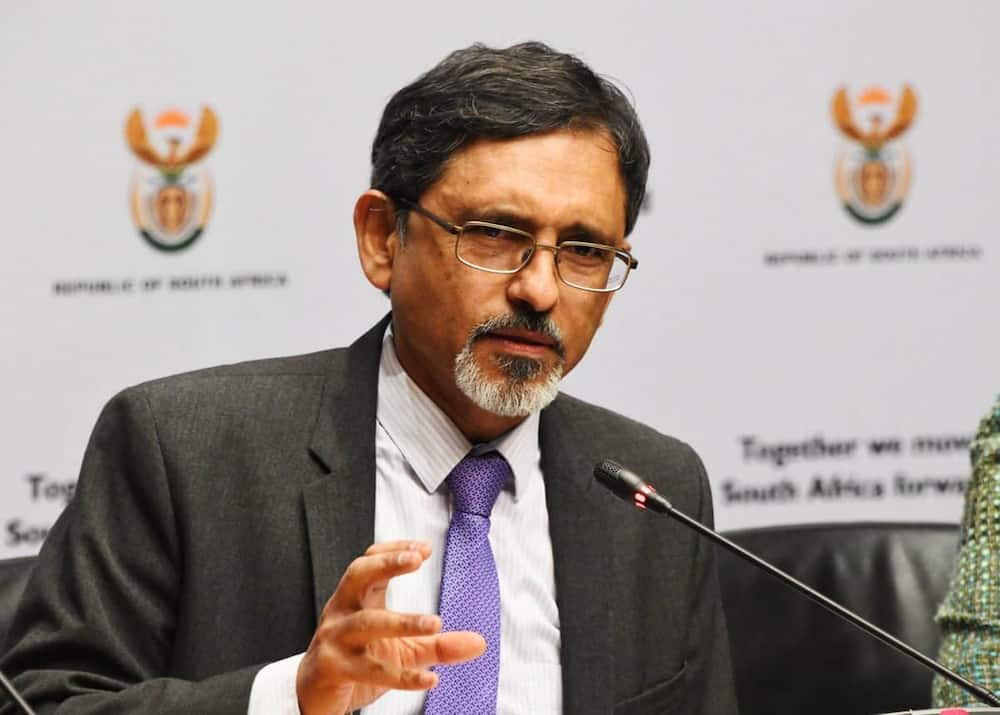 Yesterday the Minister of Trade, Industry and Competition, Ebrahim Patel, joined by the Minister of Police, Bheki Cele, and Minister of Public Enterprises, Pravin Gordhan, delivered a briefing on the regulations put forward by the Government which will supposedly curb the theft of copper and ferrous metals.

The DA rejects the announcement of the introduction of these regulations by Minister Patel which will include banning the export of scrap metals for up to 6 months.

Even though there are those who illegally benefit from  recycling and trading with such metals, a significant proportion of traders in the industry do abide by the law and conduct legitimate business dealings. These traders will bear the brunt of Government onerous overreach, not the special interest groups in the upstream steel industry.

The DA reiterates that the issue the Department and Government at large is attempting to address is a crime problem and not a trade policy issue. The situation therefore speaks to Government’s inability to capacitate law enforcement authorities to combat illegal activities in this regard. In fact, the Department is silent on how an already overstretched police force will be bolstered to enforce the newly introduced regulations, especially when they have shown themselves unable to do so hitherto.

Furthermore, the Minister has not given an indication as to how the Department’s budget will be reprioritised to fund the combatting of this particular type of crime.

Despite the Department putting in place the ban, there is a low probability that it will make any meaningful difference in terms of protecting our infrastructure – as evidenced in other countries who have instituted such bans I.e., Kenya. If the Minister was in fact serious about combatting this particular type of crime, he would have the Department cost, review and implement the local, provincial and national government interventions put forward by the DA in May of this year.