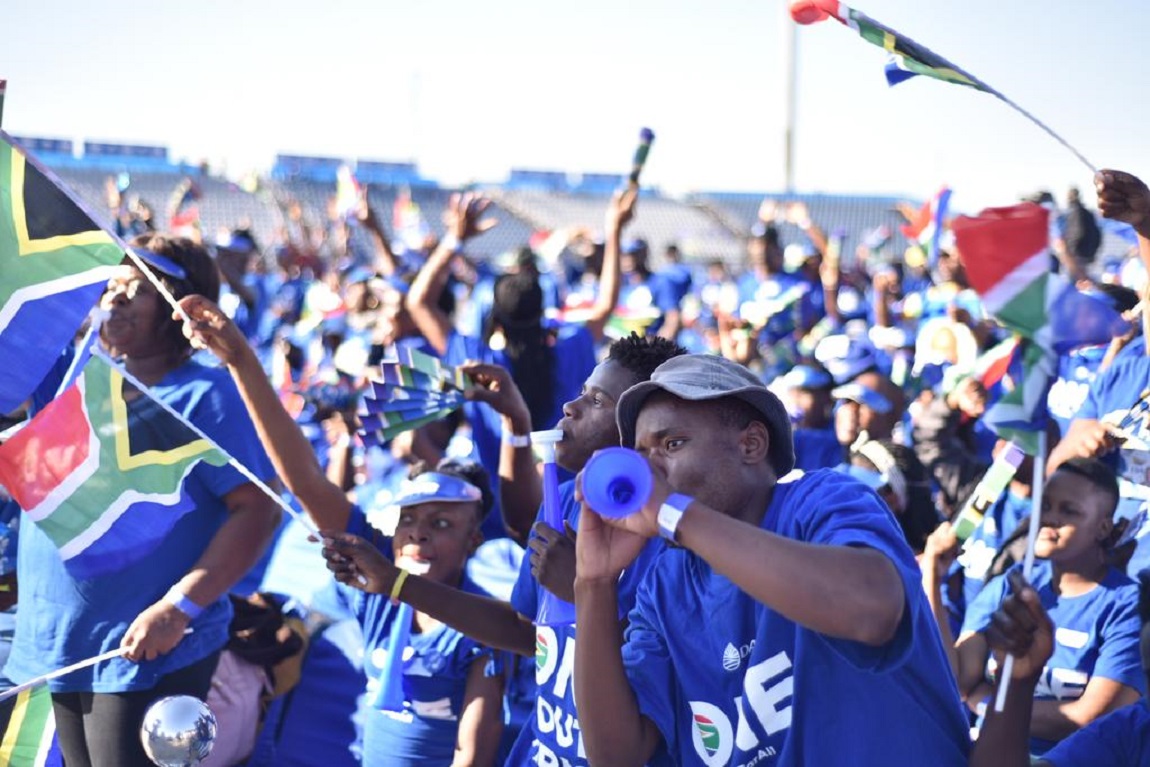 The DA is delighted with the outcome of the three by-elections in which we participated yesterday: Ward 22 Mogale City, Ward 33 Enoch Mgijima and Ward 19 Umdoni.

The DA retained our Wards in Mogale City and Umdoni with a convincing majority. And, in Enoch Mgijima, the DA achieved massive success, growing from 8.86% in 2021 to 38.29% in yesterday’s by-election.

Given that Ward 33 Enoch Mgijima is a rural ward with by far a majority of black voters, the DA regards these results as a tremendous breakthrough.

The result highlights the DA’s growth in rural Eastern Cape and proves that the DA remains the only party that can threaten the ANC’s monopoly on power.

And in Mogale City it is now clear that voters have decided to unite behind the DA, as well as our efforts to make a success of the coalition government in Mogale.

It is very clear that the DA is the only party in South Africa that is growing in all communities. We will work tirelessly to bring the DA difference in every ward, in every constituency and in every province where we govern.