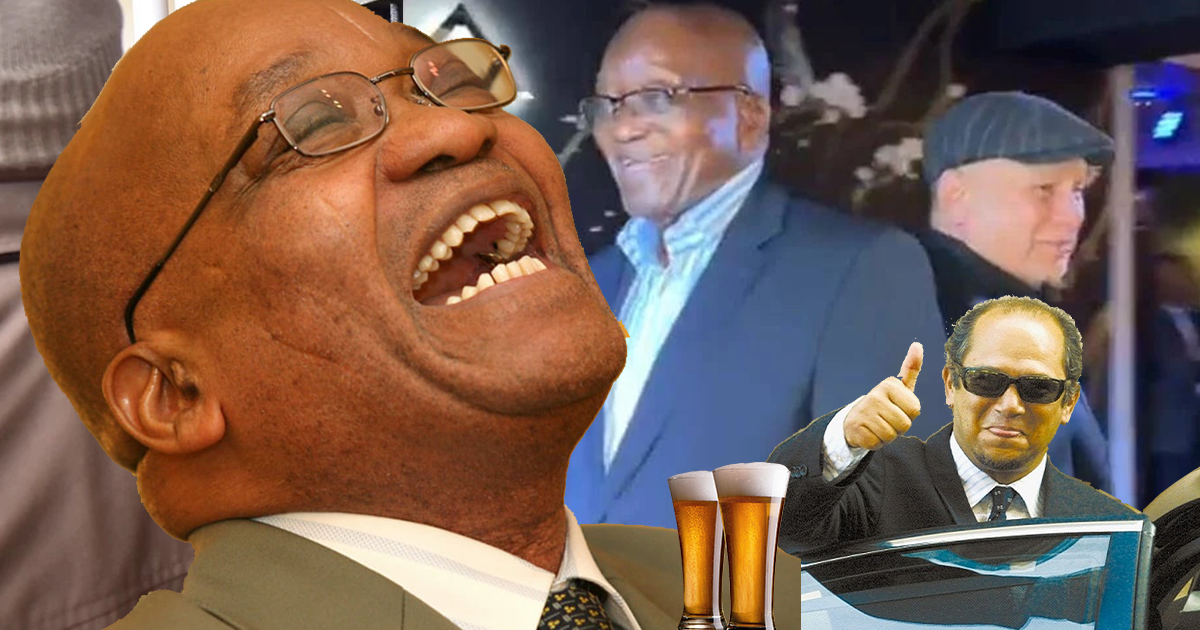 In viral social media posts, Zuma and Shaik were seen showing off their dance moves, with Zuma also cutting the ribbon to officially open the new restaurant.

It is clear that Zuma and Shaik were never legitimately ill enough to warrant being granted medical parole.  By Zuma and Shaik appearing in public as supposed VIPs, they are demonstrating the contempt with which they hold the ordinary public.

The DA will not allow this injustice to continue. The party has launched our own court action to ensure that Zuma returns to prison to finish his sentence. The DA’s review of Zuma’s medical parole has already achieved success. In the Supreme Court of Appeal (SCA) last week, the court overturned the decision of Arthur Fraser to release Zuma on medical parole.

It is clear that Zuma needs to return to prison without delay, and a review of Shaik’s parole should also be considered.

The era of impunity for Zuma and his cronies is over. The DA will ensure that Zuma returns to prison and serves out the remainder of his sentence.