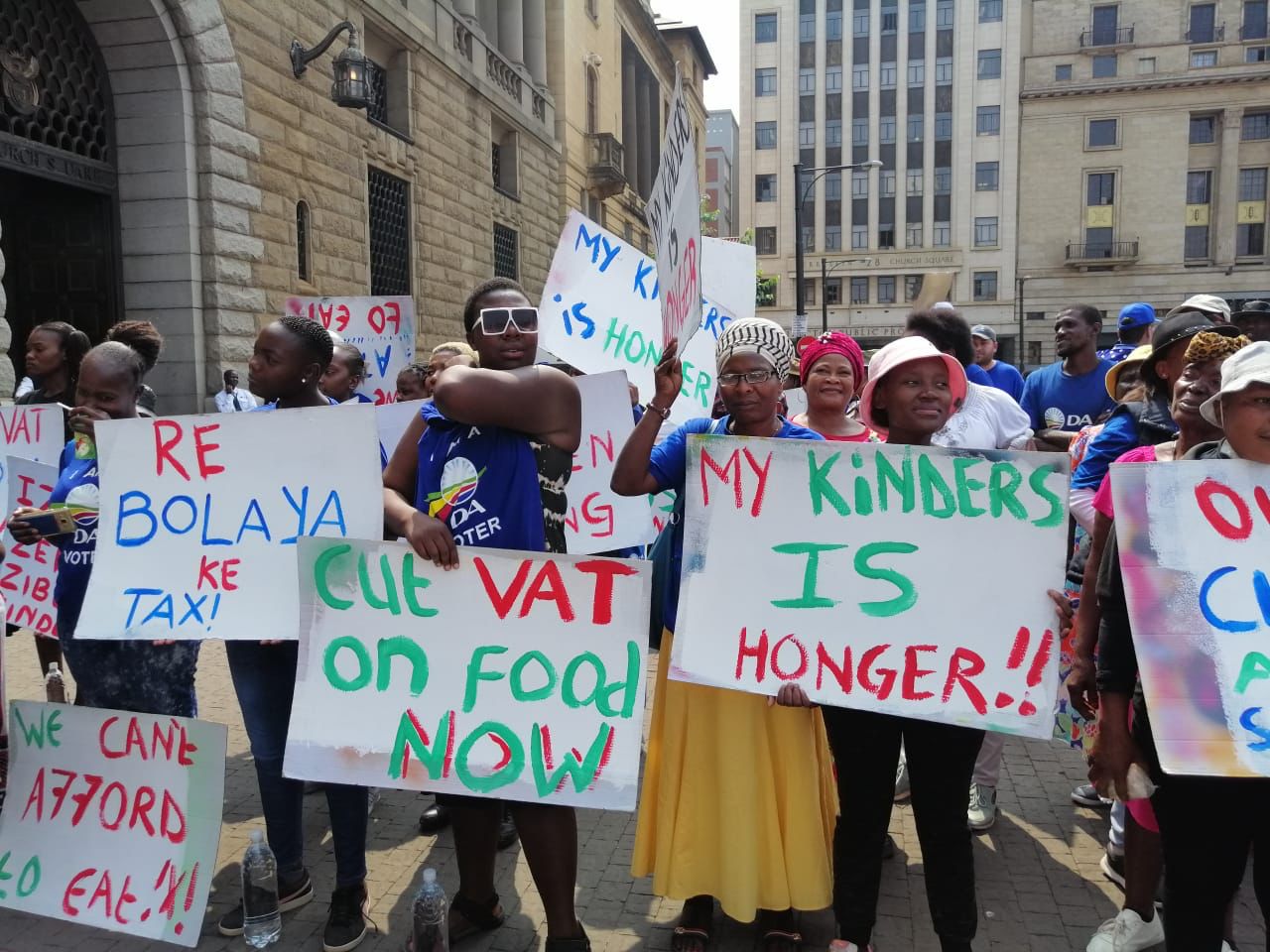 Today the Reserve Bank Monetary Policy Committee (MPC) announced that the repo rate will be increased by 75 basis points. This means that the cost of servicing debt will increase and reduce disposable income at a time when South African households are already battling a government induced cost-of-living crisis.

The price of bread, a basic food item, has increased by nearly 20%.

The upward spiralling cost-of-living is the direct consequence of the ANC’s incoherent economic policies that get in the way of economic growth. In inflationary times, fiscal policies are required to soften the impact of rising prices, yet, in his mid-term budget, the Minister of Finance did nothing and never once mentioned the cost of living crisis. Instead he bailed out bankrupt state owned enterprises, again.

If the ANC Government had a more effective economic framework our economy would be able to grow, and monetary policy would not need to tighten as much as it has. The SARB’s latest response is largely a consequence of government failure to implement effective fiscal policy.

To combat the cost-of-food crisis and alleviate pressure on lower income South African households the DA has proposed to cut the fuel levy and expand the zero-VAT rated food basket to include items as bone-in chicken, beef, tinned beans, wheat flour, margarine, peanut butter, baby food, tea, coffee, and soup powder. VAT on these items disproportionately impact the poorest 50% of South Africans who are already battling to put food on the table.

The Minister of Finance, Enoch Godongwana, has rejected the DA’s proposals. In this blatant electioneering attempt the Minister continued to favour his ANC cadres by opting to provide additional funding for the party’s patronage networks.

It is clear that government doesn’t care about the reality of hunger and starvation in South Africa. The DA will not allow this to continue. We will increase pressure on Government to implement workable economic policies to get our economy on the path to growth and to  urgently address the cost of living crisis, especially the cost of food.