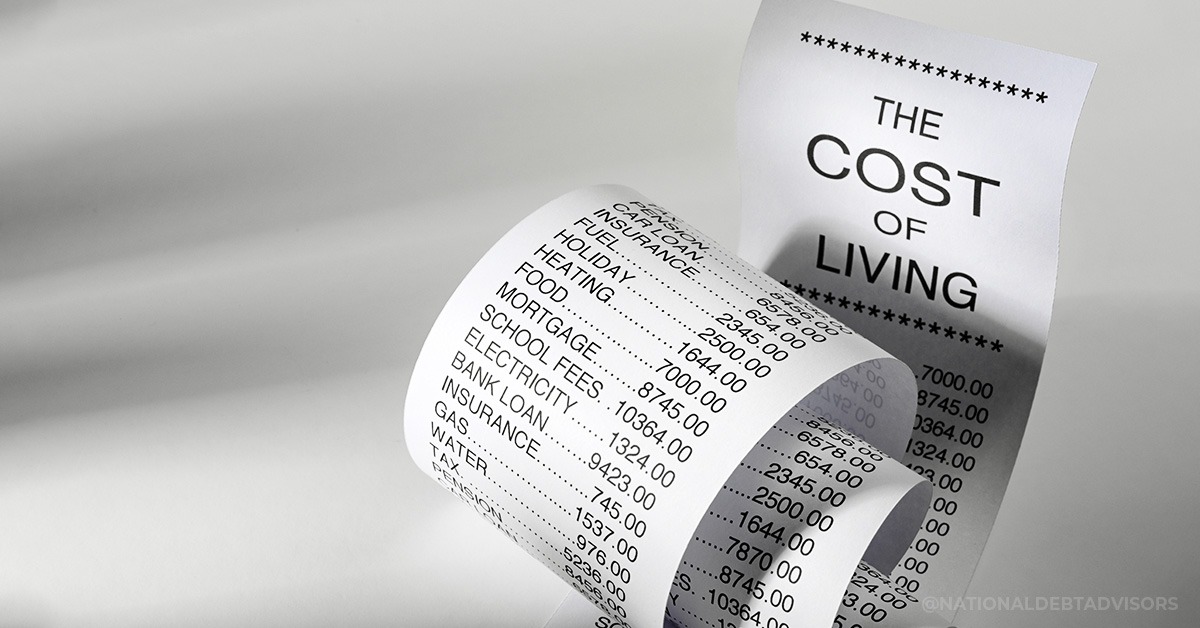 Statistics released by StatsSA reveal that retail trade sales declined in the year to September.

The “food, beverages and tobacco in specialised stores” category was the most significant contributor to this overall decrease as the group saw a staggering 8.1% decrease in sales on an annual basis.

These numbers confirm that South Africans are under severe pressure from the government-induced cost of living crisis that has left households unable to afford the food items they were able to in the past.

Consumption spending is an important part of total spending in the economy. If consumers are doing well, the economy does well. However, the Eskom blackouts have made it more difficult for retailers to keep afloat, high fuel costs have increased on transport costs, and the weak labour market has kept consumer confidence low.

To fight the cost of food crisis the DA has proposed that Government drops VAT on more food items commonly purchased by the poorest 50% of households, which include bone-in chicken, beef, tinned beans, wheat flour, margarine, peanut butter, baby food, tea, coffee, and soup powder. This will help households to stretch food budgets further while enabling the purchase of more nutritious food.

I have formally requested the Minister to convene an expert panel to analyse the expansion of the zero-VAT rated food basket. He refused to do so. Instead, the Minister referenced an outdated 2017/18 report to supplement his reasoning and continued to announce that Treasury will yet again bail out failed SOEs, this time to the tune of hundreds of billions of Rands.

The Minister’s laissez faire response reveals that he, along with high living ANC cadres and public officials, are not bothered by the sharp increases in food prices that disproportionately affect poor South African households’ ability to put food on the table.

The DA will relentlessly continue with our pursuit to pressure the Minister and hold him to account for dismissing the plight of South African households. Today we reiterate our demand for the Minister to convene an expert panel that would analyse the expansion of the zero-VAT rated food basket.