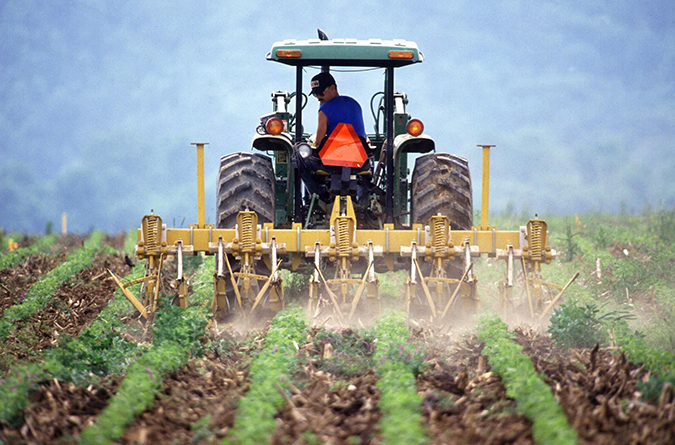 Much of the input inflation is driven by significant increases in the prices of fuel, fertiliser, transport, and feed. A highly inflexible regulatory environment, soaring electricity prices and perpetual energy blackouts have added to the woes of South African farmers.

Despite the high inflation, the agricultural sector of South Africa expanded by 8.3% in 2021, which is the second consecutive year of strong performance following 13.4% growth in 2020. This reflects the resilience of agriculture during a most challenging period.

These costs have a big impact on farming processes where farmers might be forced to cut down on the size of production, fertilisers and feeds which could be detrimental to the quality of food being produced. Even farmers with a strong cashflow, will be forced to increase the selling price of the product they produce just to break even. The current situation constitutes a danger to national food security.

Government’s support for farmers has weakened with poor infrastructure that exacerbated the costs of doing business. The significant gap between investment in farming communities by government and cost of doing business by farmers has increased significantly with farmers spending heavily to maintain some of the municipal infrastructures. There is no ease of doing agri for many upcoming farmers in South Africa as they battle the incompetent government.

Now more than ever, farmers need government support to cushion farmers from high agriculture input costs to stop them from passing the costs to the consumers that are already battling with food crises. A prosperous South Africa starts with the availability of food. To ensure this, we as the DA understand that we must nurture our farmers, only they can ensure that South Africa steers clear of a food shortage crisis.

The DA calls on the government to urgently review its support to the agriculture sector to ease inflation. The DA is going to request that Minister Thoko Didiza appears before the portfolio committee in the new year to account for the actions that she has taken to ease pressure on farmers in relation to poor road infrastructure, water crises, failing municipalities and a poorly maintained biological sector. There is a potential to cut costs of doing business by addressing these areas.