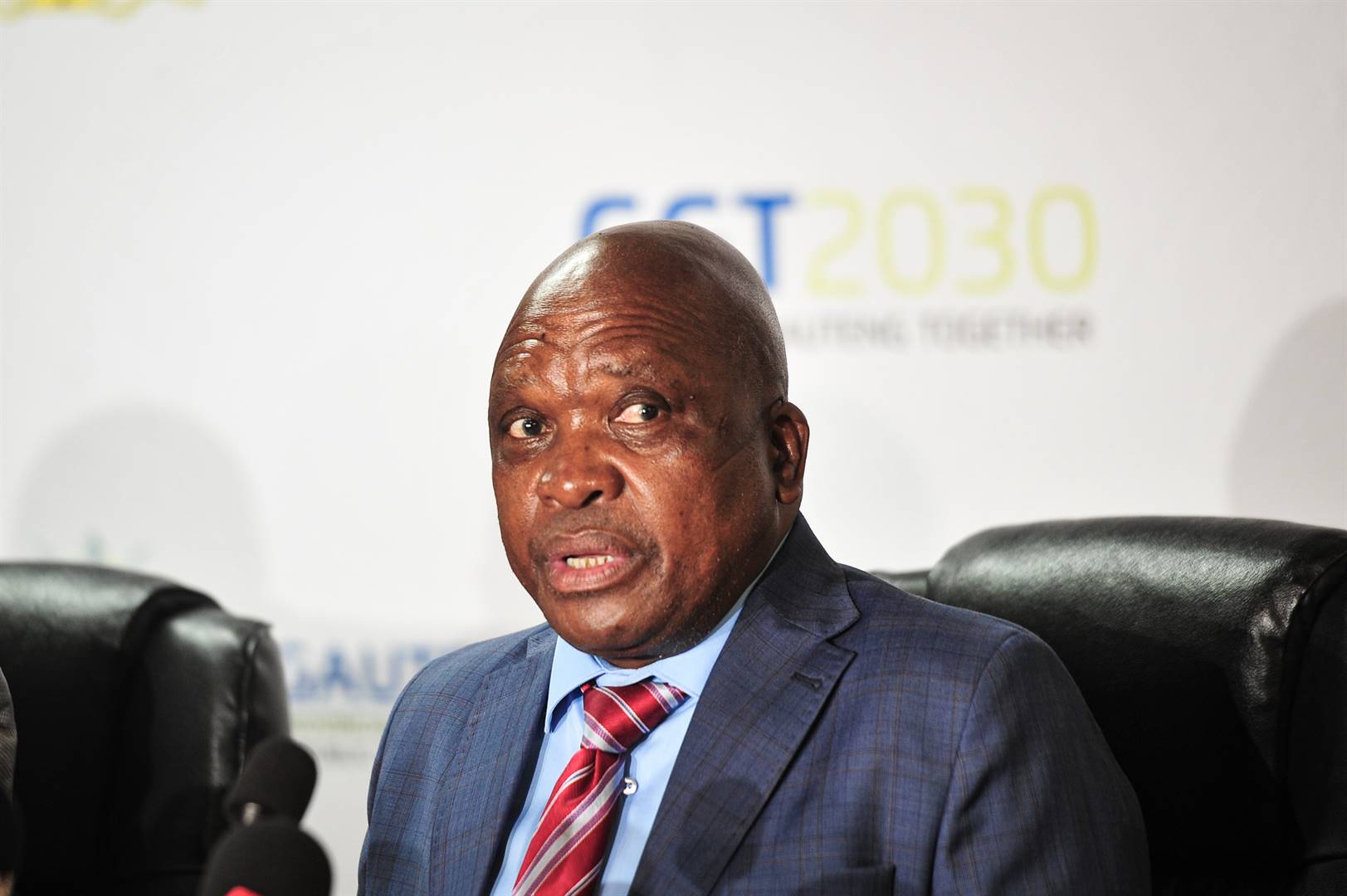 Last night, the Minister of Health, Dr Joe Phaahla, met with the parliamentary portfolio committee on health, to answer the committee’s most pressing questions regarding the National Health Insurance (NHI) Bill.

Sadly, the Minister failed to use this opportunity to address the many serious questions and concerns raised during the many deliberations on the Bill, particularly those regarding the financing of the Bill.

The DA’s Shadow Minister of Finance, Dr Dion George, will write to the chairperson of the standing committee on finance, Mkhacani Joseph Maswanganyi, to request that the NHI’s implications on the fiscus be discussed and that the Ministers of Finance and Health present to the committee regarding how much the NHI has cost to date, the projected cost, as well as how Treasury plans to finance the NHI should the Bill be pushed through. The DA members on the health portfolio’s numerous requests in committee meetings, as well as our letters to the health committee chair, Dr Kenneth Leonard Jacobs, to invite Finance Minister Enoch Godongwana – and a letter to the Minister himself – to present on the financing of the Bill, have fallen on deaf ears.

It is crucial that the ANC government be compelled to give absolute answers on how the NHI will be funded and the predicted economic impact, as the Health Minister and the deputy director-general for the Department of Health, Dr Nicholas Crisp, seem to have opposing ideas on this.

While Dr Crisp have stated that additional taxes would have to be introduced to fund the NHI, including a possible increase in value-added tax (VAT), a change in general taxation, and adding a payroll tax, the Minister insisted that the NHI would be fully funded by the reallocation of funds. Requests for an updated economic impact and feasibility study have been outright denied.

It is extremely worrying that the Minister is unable to answer even the simplest of questions regarding the financing of the Bill, especially given the ANC view that the NHI Bill is “not a matter of money, but of health”. When concerns regarding the high risk of corruption is raised, the Minister simply states that measures would be put in place, yet the Department of Health’s lack of consequence management continues to be raised by the Auditor-General.

The ANC government is clearly trying to push the NHI Bill through Parliament – deliberations on the Bill and engagement with stakeholders and the public seem to be largely a tick boxing exercises with concerns raised either ridiculed, ignored or met with blatantly disrespectful and untrue statements that those who oppose the Bill do not care about the people of South Africa. For the ANC government, the people and Parliament are flies in their ointment. They have no interest in upholding the country’s participatory democracy.

The NHI will be just another bite of the dwindling fiscal apple for corrupt cadres and politically connected comrades.