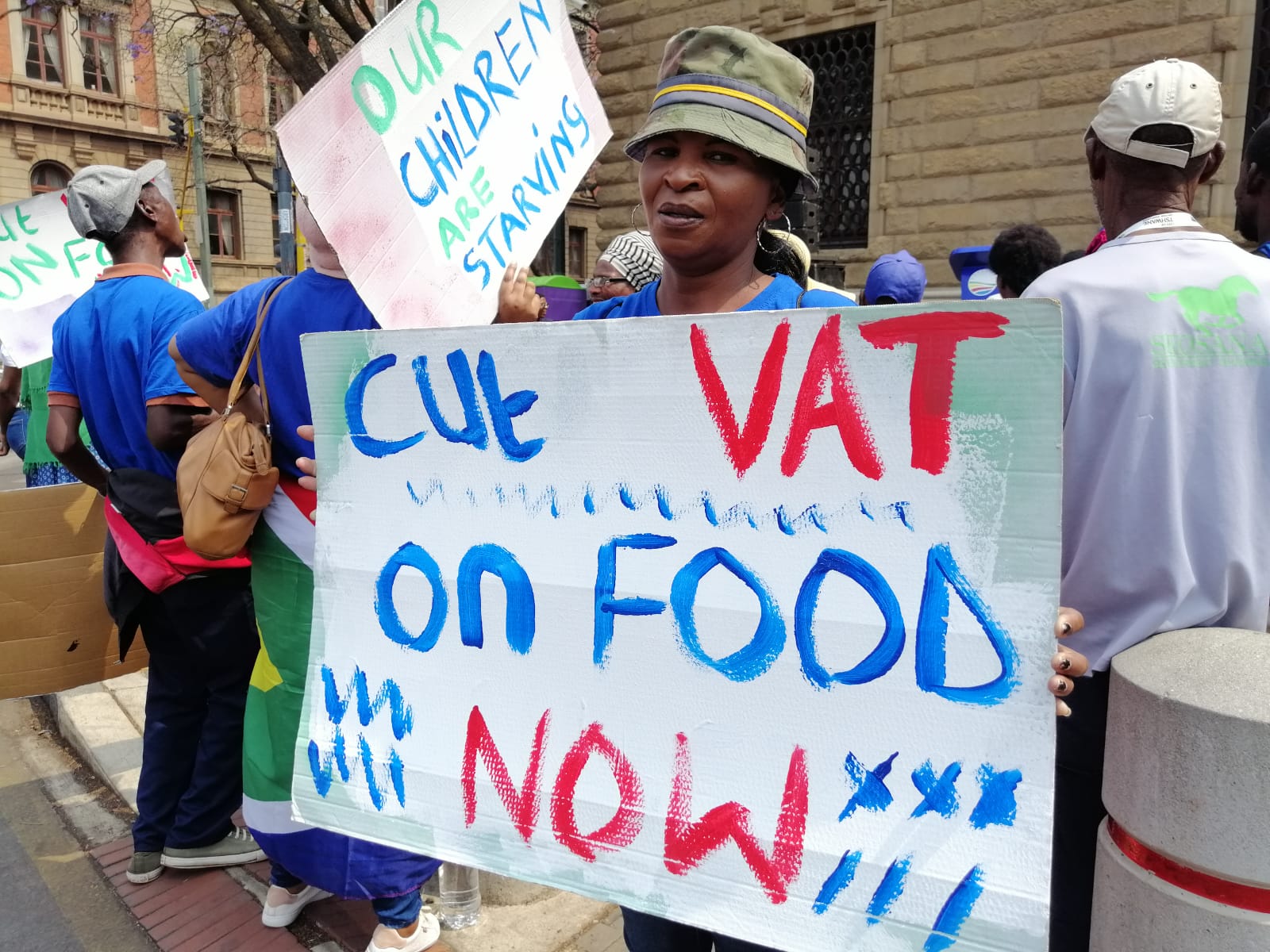 StatsSA today published inflation figures for October 2022 which measured a staggering 12% year-on-year increase for food and non-alcoholic beverages, while a shocking 17,1% year-on-year increase for transport was recorded. These inflationary price increases disproportionately impact vulnerable South African households, with 81% unable to put enough food on their tables.

In his mid-year budget speech, the Minister of Finance, Enoch Godongwana, did not mention the cost-of-living crisis that is driving more and more South Africans into poverty. Not even once. Instead he spoke of “trade-offs” and again bailed out hopelessly bankrupt state owned enterprises. The Minister has reneged on his promise to subject the DA’s proposed expansion of the zero-VAT rated food basket to expert analysis if we requested it. In doing so the Minister clearly demonstrates how far out of touch he is with the daily battle of millions of struggling consumers and represents a government that doesn’t care about the reality of hunger and starvation in South Africa.

The DA has long called for the fuel levy to be slashed, which would lower the cost of transport and knock-on to a lower food price. Government promised to lower the fuel levy, but didn’t.

In times such as these where the cost-of-living is placing enormous pressure on households, government’s job is to implement fiscal measures to alleviate their plight. Instead, it does nothing. The ANC government remains visibly unbothered by these price increases as they enjoy the benefits of lavish lifestyles, funded by hardworking taxpayers and boosted by tenderpreneurship and their other rent seeking activities, under the guise of BEE.

The DA will not stand by while South African households bear the brunt of savage inflationary price increases. We will increase pressure on the ANC Government to expand the zero-VAT rated food basket, cut fuel prices and make the policy reforms that will get our economy onto a sustainable path to growth.