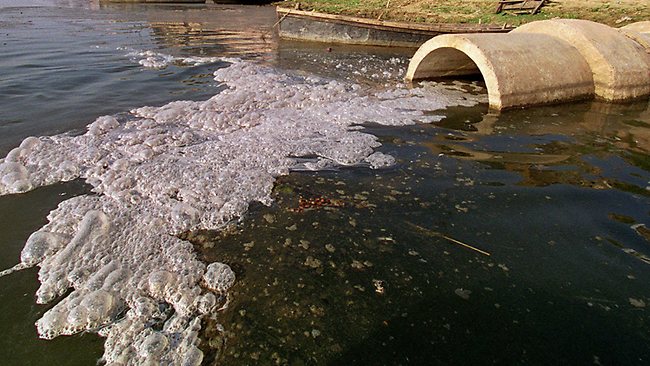 The DA calls on Tourism Minister, Lindiwe Sisulu, to conduct an urgent oversight to eThekwini Municipality to experience first-hand the impact that the sewage crisis is having on tourism in the city. Minister Sisulu must meet with eThekwini City Management to engage on a crisis action plan to save the city’s tourism economy.

Tourism in eThekwini is in a rapid death spiral due to the sewage crisis that continues to cripple the city. The collapse of waste-water infrastructure in the city has resulted in astoundingly high E. Coli levels on the beaches, rivers and harbours that are the life force of eThekwini’s tourism economy.

The short notice closure of beaches as a result of high E. Coli levels is dealing a severe blow to hotels, restaurants, and other tourism operators in the city. The viability of sporting events that take place on many of the city’s water courses hang in the balance too with valid fears over health impacts.

The city’s reputation as “South Africa’s Playground” is suffering irrefutable reputational damage. Thousands of jobs are on the line, and if urgent action is not taken by the Minister of Tourism, the rapid death spiral to eThekwini’s tourism economy will continue.

The DA in KwaZulu-Natal have already sent a letter of demand to eThekwini Municipality on the various pieces of legislation that the city is in contravention of, namely the National Environmental Management Act and the National Water Act and will take the matter to court should they not respond. The DA will continue to fight for this city in all spheres of government. The calls of the residents of eThekwini have been ignored for far too long.

Minister Sisulu, where are you?