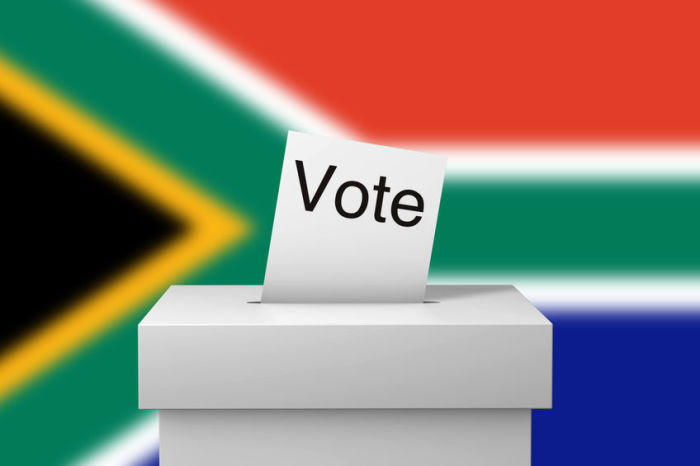 The National Council of Provinces (NCOP) is expected to rush through arguably one of the most important bills in recent history in less than a month if the ANC and EFF has their way.

Although the Constitutional Court gave parliament two years to deal with the Electoral Amendment Bill, making provision for independent candidates to stand in National and Provincial elections, the National Assembly (NA) had more than 8 months to process this bill.

It is likely that the NCOP will amend the draft bill, which means that it has to go back to the NA for consideration and be passed in that house before 10 December 2022, unless the NCOP approaches the Constitutional Court for an extension.

In deliberations on the bill, the ANC acknowledged that public participation is a corner-stone of our democracy. However, they cited the imminent deadline for only accepting written submissions without any oral submissions or public meetings to solicit the input of the public. The outcome of this bill will determine what our democratically elected Parliament will look like for the next five years following the 2024 elections. It cannot be that a deadline for which an extension can again be applied, can be more important than the constitutional principle of participatory democracy.

The DA in the NCOP supports the many civic pleas for proper public participation. Parliament must exercise proper electoral reform and that includes allowing South African citizens and civil society to adequately participate in the process to allow for a free, fair and justified electoral system.

The DA is on record warning about the possible embarrassment to the institution of parliament should this bill eventually be challenged before the Constitutional Court. The DA in the NCOP will be calling for an urgent discussion on the manner in which parliament deals with deadlines to allow both Houses to fulfil their constitutional obligations properly.