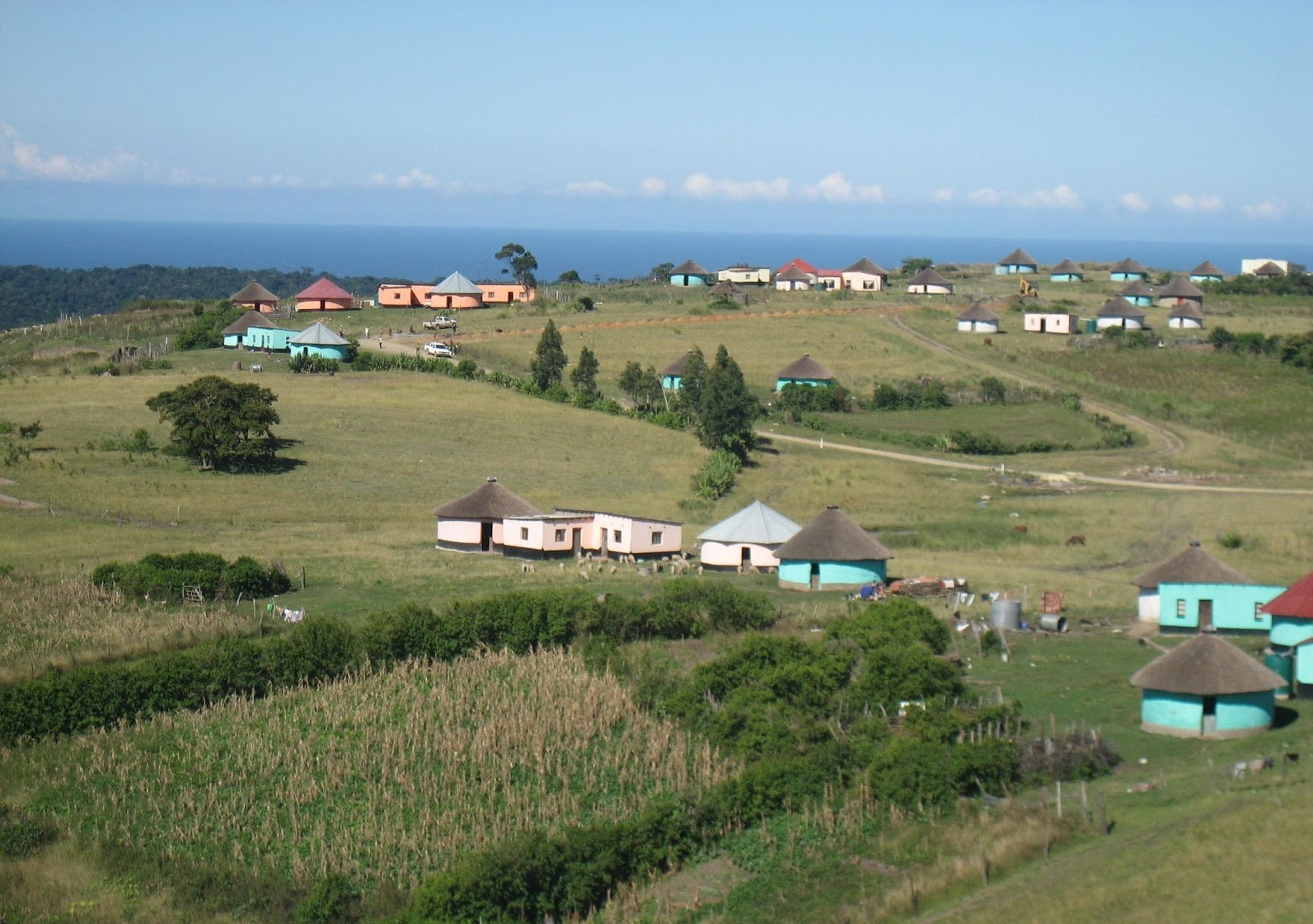 Earlier this month, the DA called on the South African Human Rights Commission (SAHRC) to probe government human rights violations for denying land ownership for millions of rural South Africans living in so-called “communal” or “trust” areas. Today, we are ready to announce our next step in our fight for rural citizens.

It is very clear that government is failing to implement Section 25(6) of the Constitution, which explicitly states that “A person or community whose tenure of land is legally insecure as a result of past racially discriminatory laws or practices is entitled, to the extent provided by an Act of Parliament, either to tenure that is legally secure or to comparable redress”.

Since the ANC has failed to uphold this provision of the Constitution for three decades, the DA will now do it for them. The DA’s national caucus last week approved the development of our groundbreaking Land Justice Bill, which will remedy the existing legal lacuna in communal land rights by providing all persons living in communal areas, as well as beneficiaries of land reform programs who currently farm on state-owned land, with the opportunity to obtain private title to their land.

The aims of the Bill are (1) to direct the Department of Rural Development and Land Reform to create mechanisms to provide title deeds to all land reform beneficiaries who currently farm on land owned by the State under programs like the Proactive Land Acquisition Strategy (PLAS), as well as (2) to provide title deeds to all citizens living on communal land who want to become fully-fledged landowners.

The Bill’s clarion call is: “Title deeds and private ownership for all who want it!”

Up to 17 million South Africans currently live on communal land without any legally-protected land rights. In fact, as the DA revealed last month, much of this land is still legally owned by apartheid-era institutions like the “Minister for Native Affairs.” This lack of formal legal protection places citizens living in communal areas at extreme risk of dispossession.

Perversely, the same problem afflicts thousands of emerging farmers who have benefitted from land reform schemes, where farms were purchased from commercial farmers by the State. However, instead of transferring these land reform farms to beneficiaries, emerging farmers have been turned into tenants without the ability to leverage the land in order to raise capital or obtain private title.

Turning land reform beneficiaries and the 17 million people living in communal areas into fully-fledged landowners will constitute the single biggest step forward for sustainable land reform in South Africa’s democratic history. It will also yield tangible benefits to beneficiaries and to our broader society, including:

To lay the foundation to provide private title to all who want it, the Bill will direct the surveyor-general to survey all currently unsurveyed land parcels on state owned land and tribal and communal land. The purpose of this survey will be to understand the boundaries between properties in these areas.

The usage of satellite and aerial photography will be authorised. Upon the completion of the survey, the Bill will direct the Deeds Office to run public participation processes to identify all landholders who occupy parcels in these areas in terms of leases or permissions to occupy (PTO) as well as the nature of any land rights held in practice.

The Bill will then seek to convert these land rights into individual or communal title at the request of the landholders. This formal registration process will recognise a continuum of land rights and will include communal use rights registered as servitudes.

The Bill will further require the Valuer-General to provide each beneficiary who obtains private title through this Bill with a valuation certificate, and for the State to assist beneficiaries with drawing up a will to protect these valuable assets.

After 30 years of ANC failure, this landmark Bill will finally fulfil the requirements of Section 25(6) by providing legally secure land tenure to land reform beneficiaries and 17 million of the poorest citizens of South Africa. The DA calls on all political parties and all societal stakeholders who wish to restore the dignity of people in rural areas, and who believe that all South Africans should have equal rights to own private property, to support the DA’s Land Justice Bill.