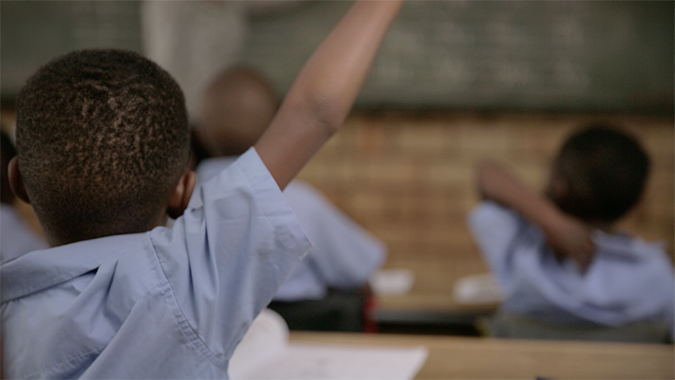 Yesterday’s presentations to the parliamentary portfolio committee on basic education regarding the Basic Education Laws Amendment (BELA) Bill continued to largely echo the DA’s concerns with the Bill.

Many of the organisations that made oral submissions on the Bill argued that disempowering school governing bodies (SGBs) and communities to make and implement language and admission policies, would endanger quality mother tongue education and lead to the erosion of the country’s unique diversity.

Organisations like Afriforum, the South African Institute of Race Relations (SAIRR), Cause for Justice, and the Federation of Associations of Governing Bodies of South African Schools (FEDSAS) warned against disempowering SGBs in favour of Basic Education Heads of Departments.

Several organisations espoused parents’ rights to choose the education option that would be best for their children, including their Constitutional right to be educated in their mother tongue – including the Pestalozzi Trust, which was of the view that the BELA Bill is in fact trying to force home schooled children back into formal schooling against parental choice.

It is clear that the writing is on the wall for the Bill. It is largely unsupported by both the public and the majority of education stakeholders. It is clear that the South African public has grown wise to the ANC government’s steady attempts to erode their fundamental rights.

The ANC government’s arguments seem to centre around availing existing schools of excellence to as many learners as possible – an admirable goal – but one which ignores the fact that single language of instruction schools’ excellence are irrevocably linked to the benefits of mother tongue education.

Rather than decimating the dwindling number of single language schools, the Department of Basic Education should focus on developing and implementing curriculums in all of South Africa’s official languages and building quality schools to ensure that as many learners would have access to mother tongue education and would reap the benefits thereof. The DA’s collaboration model is one solution to this.

The BELA Bill is an ill-disguised attempt at centralizing power and targeting schools with a single language of instruction – particularly if that language is indigenous. And while the argument that SGB-determined language policies would be used as a means to exclude certain learners, the IRR debunked this in their presentation; “The SEIA report also claims that these amendments are necessary to ‘remedy discrimination against learners on a variety of grounds’. However, where disputes over admission, language policies and other SGB powers have gone before the court in recent years, alleged discrimination against learners has not featured as an issue. Nor does the SEIA report provide any evidence that discrimination has occurred and must therefore be ‘remedied’.”

It is extremely worrying that the ANC government is pushing legislation to the detriment of learners and communities – and that this legislation seems to be born from ideology to capture schools rather than facts.

The DA will continue to do everything in our power to stop the BELA Bill from being pushed through Parliament. We’ve heard the people, and will do our best as their representatives.