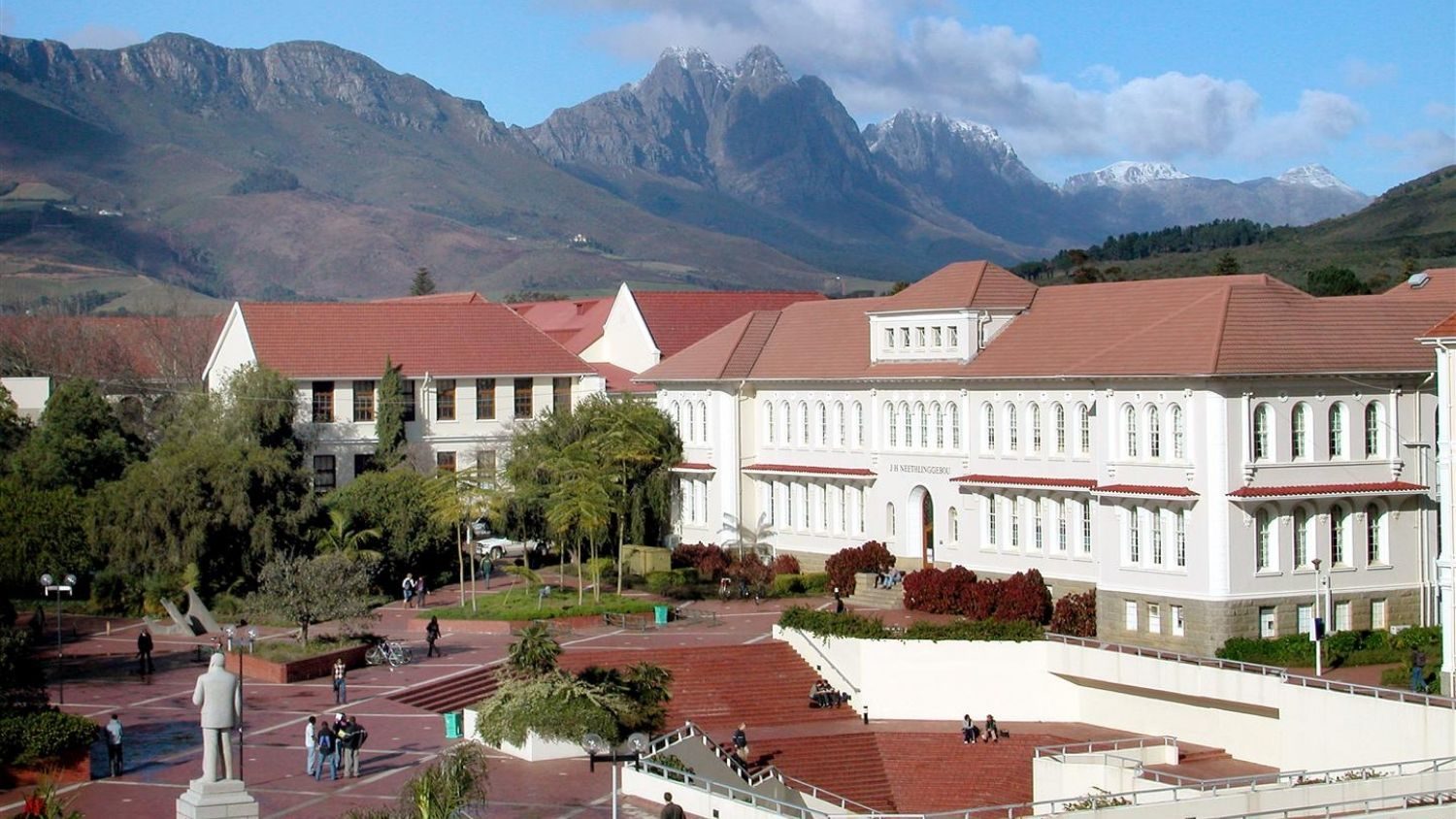 The Democratic Alliance (DA) has struck another blow for Afrikaans, this time in Stellenbosch. Shortly after we protected the Afrikaans Language Monument in Paarl from the ANC, and defeated Blade Nzimande’s attempts to declare Afrikaans as “foreign”, the DA has now defeated the Khampepe report’s recommendation that Afrikaans must be entirely abolished at Stellenbosch University (SU).

Shortly after the presentation of this report by former Judge Sisi Khampepe – which equates Afrikaans with racism and recommends that the university’s language policy be revised to get rid of the language – the DA, on 11 November, wrote a lawyer’s letter to Stellenbosch Univeristy rector Wim de Villiers. The letter made it clear that the DA will take legal action if the report’s recommendation on the abolition of Afrikaans is implemented. We also emphasized that the DA rejects the equating of Afrikaans with discrimination and exclusion and that it is unacceptable for an entire community to lose access to mother tongue education based on interviews with only 22 persons from a university community of more than 33 000.

The DA also wrote to the trustees of the Het Jan Marais Fund with the request that all funding be withdrawn from the university if the Khampepe recommendation on Afrikaans is implemented. Jan Marais made the donation with which the university was founded in 1915, on the express condition that funding must be withdrawn if Afrikaans teaching is ever abolished.

According to reports, the Khampepe report’s recommendations were brought to the fore on Monday during a meeting of the Stellenbosch University Council, of which the DA’s Dr Leon Schreiber is an elected member. Amid sustained DA pressure, De Villiers reportedly conceded during the meeting that the university’s language policy, in line with the DA’s demands, will not be changed. A SU spokesperson apparently confirmed after the meeting that Khampepe’s recommendation on Afrikaans was rejected.

The DA welcomes this dramatic turnaround as an important breakthrough in our campaign to protect the right to mother tongue education. Former Judge Khampepe’s findings about Afrikaans were insulting and ill-considered, and the implementation of her recommendation would have sounded the death knell for the language at Stellenbosch.

Thanks to the DA’s determined activism, Afrikaans was saved from total destruction at the very university where it developed into an academic language. We will now make sure that SU lives up to its word by not implementing Khampepe’s recommendations about Afrikaans.

This exceptional victory for Afrikaans proves that the demise of our indigenous languages ​​is not inevitable, and that the DA is a reliable ally for all those who want to protect their language rights against attacks like those of Khampepe. The DA will continue to do the hard work to ensure that SU does not, like many other universities, follow the path of complete Anglicisation.