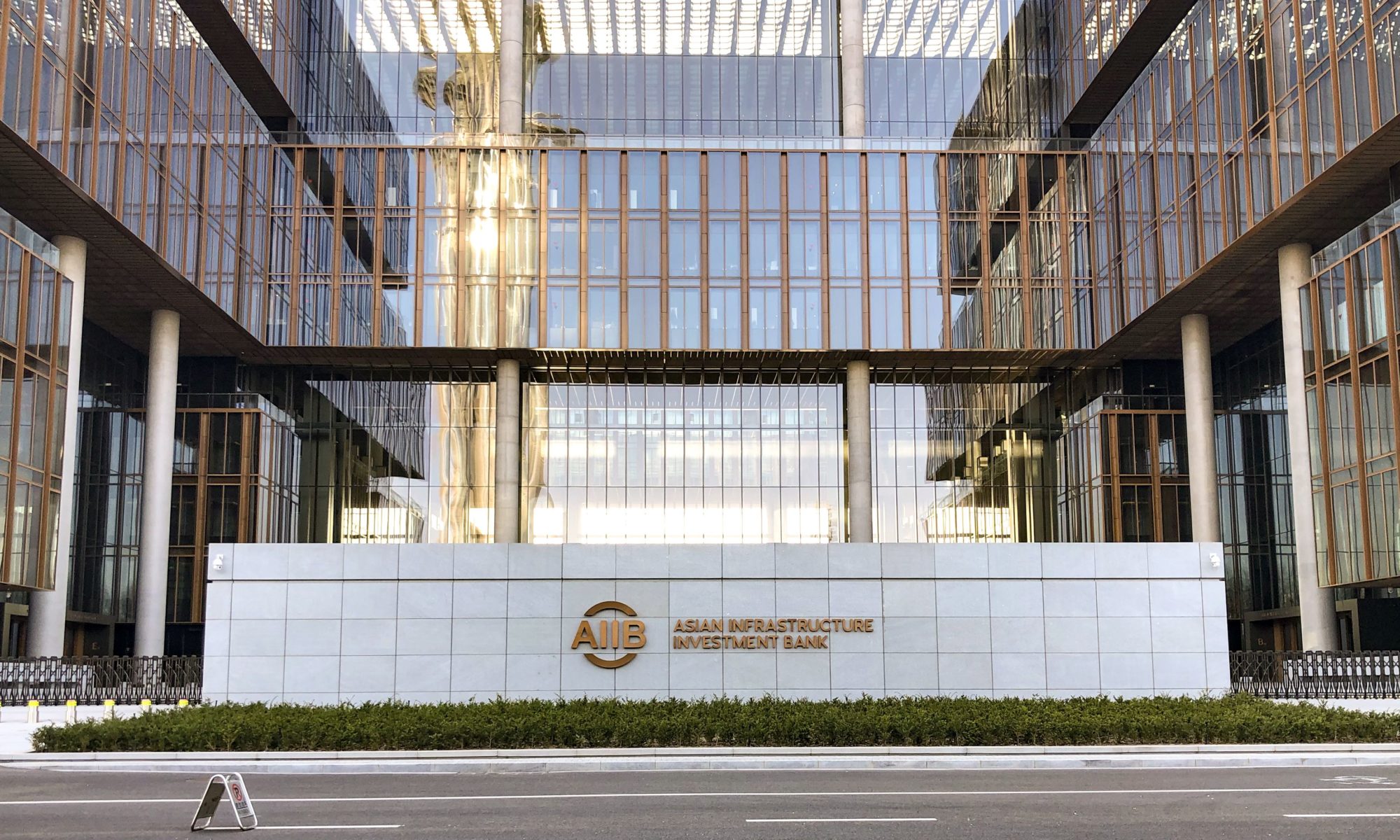 This morning, the Standing Committee on Finance approved a request from Cabinet to pay subscription fees to join the Asian Infrastructure and Investment Bank (AIIB).

There is no benefit in joining another foreign Bank to hardworking South African taxpayers and hard-pressed South African households who are battling daily to put enough food on the table. Similar to the R 50 million “donation” to Cuba, this significant sum of money would be far better spent to alleviate the plight of vulnerable South Africans.

Instead, as the cost of living continues to spiral upwards the ANC Government chooses to waste money on bailing out failed State-owned enterprises that, due to years of corruption, cadre deployment, and mismanagement, find themselves hopelessly bankrupt. As a founding member of this new Bank, South Africa will be able to borrow even more, despite national debt expected to exceed R5.6 trillion within the next 3 years.

The ANC’s push to join yet another foreign bank, while also seeking to bankroll an expanded Post Bank, will carry no benefit whatsoever except for a handful of politically connected rent seeking cronies. As the ANC government runs out of money, they will become increasingly desperate to borrow from whatever source they can, to the detriment of South Africa’s economic growth.

This is unacceptable, and the DA will resist the formal ratification.