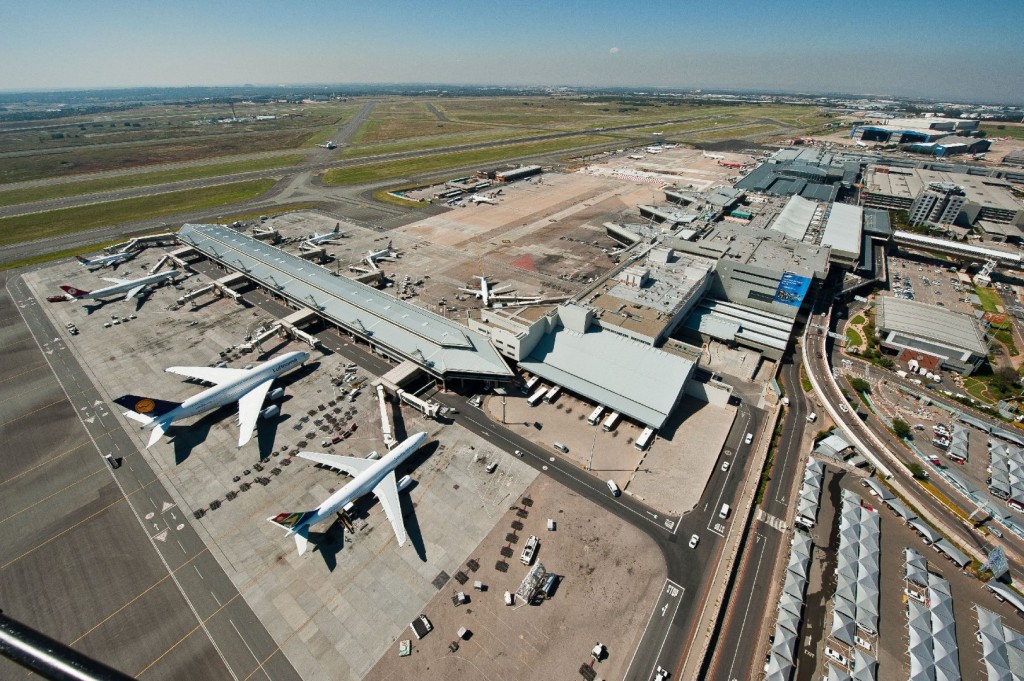 The DA-sponsored subpoena for Airports Company South Africa (ACSA) to account to the Portfolio Committee on Transport (PCoT) was today unanimously supported in the Committee by all parties represented.

The DA has argued strongly and successfully for ACSA to be subpoenaed to appear before the PCoT, and that if they fail to do so, Parliament must initiate legal processes to ensure that they come before the Committee to account. This will allow the Committee an opportunity to get to the bottom of what transpired before the awarding of the controversial ACSA vegetation control and grass cutting tender for ORT and to what extend the contract was “doctored” to suit a certain company.

The DA is aware that ACSA was hoping to remove the issue from the public domain, by delaying to account to the Committee.

The DA will continue to strengthen the parliamentary oversight role, which is the only mechanism that the people of South Africa have to hold the Executive to account. The PCoT has unanimously resolved to subpoena ACSA in January 2023.