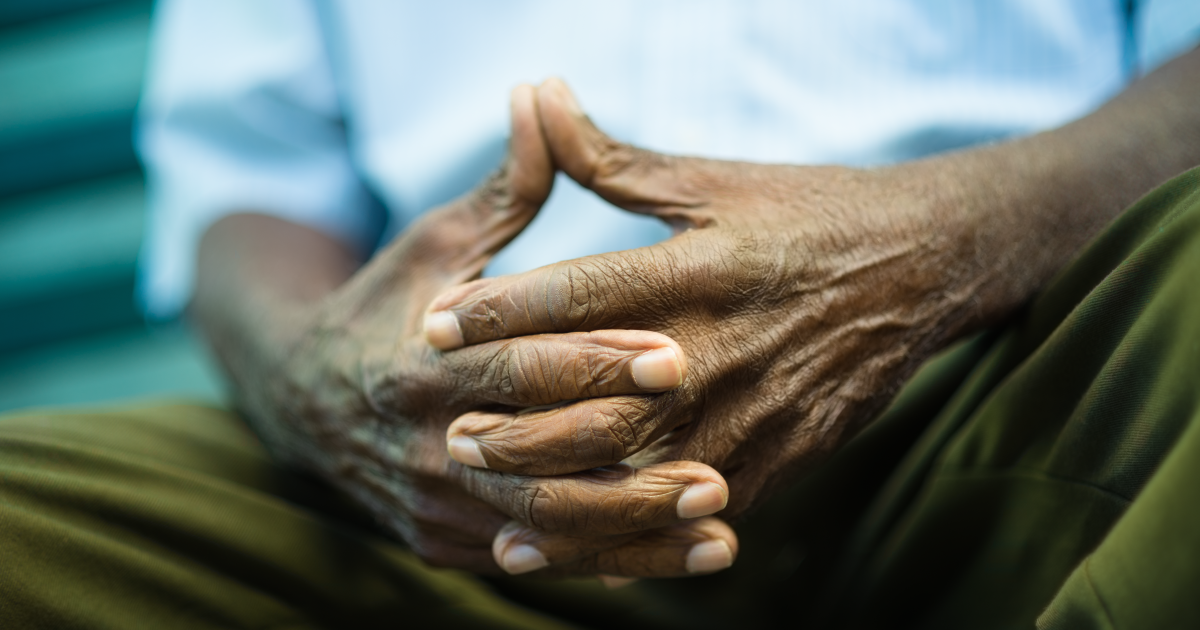 When the South African Revenue Service (SARS) decided to increase the amount deducted from annuities at source, it did not take into consideration the gross incompetence of the Government Employees Pension Fund (GEPF) and their inability to action this effectively.

In the first week of October, following the directive of SARS, thousands of pensioners who do not have an additional source of income have now had an over-deduction of tax, which means that the money in their pockets have significantly decreased and will in many instances lead to hunger amongst the most vulnerable members of our society

Following a directive from SARS that provides for an increased PAYE tax rate to be deducted from pensioners’ monthly pension payments, the Government Employees Pension Fund (GEPF) decreased the pension pay-outs of more than 42 000 of its members in the first week of October.

Pensioners are amongst the most vulnerable groups in our society, and amidst upward spiralling costs of living, here government is causing hunger.

To address the crisis, I have written to the Commissioner of SARS, Mr Edward Kieswetter, and the Acting Director General of National Treasury, Mr Ismail Momoniat to request that they take urgent action to remedy this problem and to reimburse the people that have been overcharged on tax and ensure that it does not happen again.