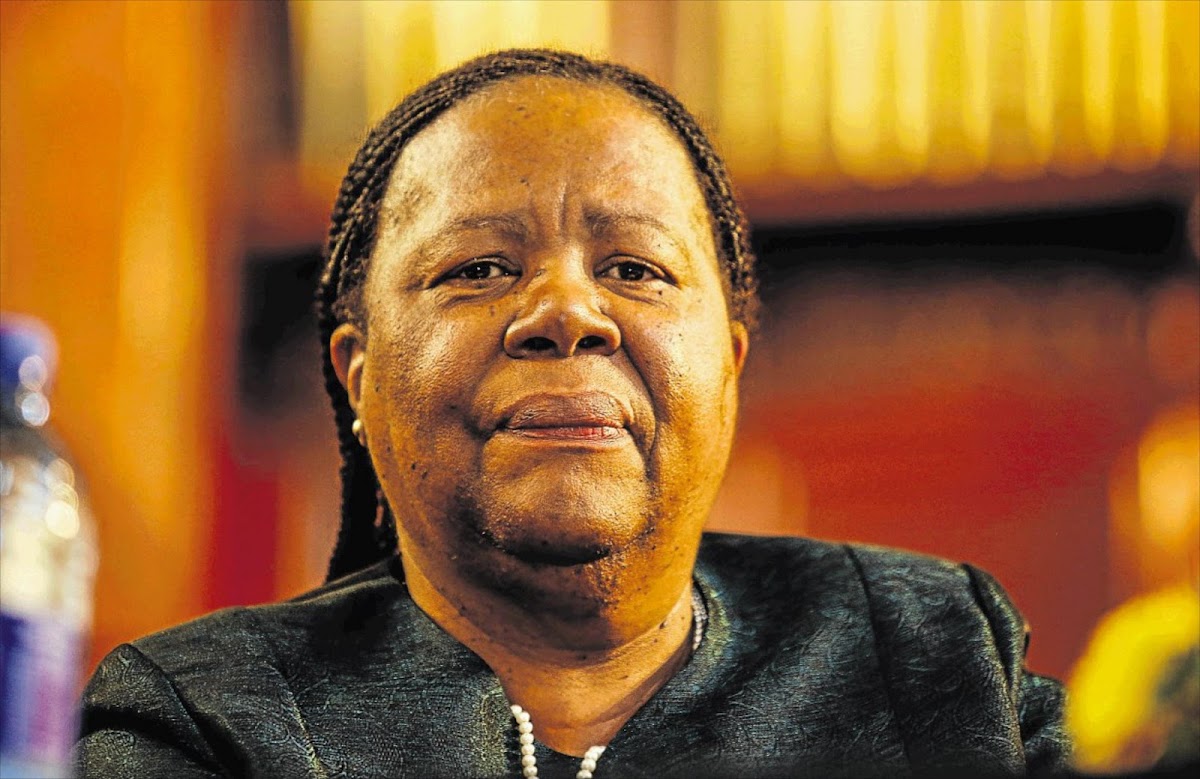 The silence by the Minister of International Relations and Co-operation, Naledi Pandor, on the ANCYL’s illegal entry into Ukraine and the subsequent annexation of Ukraine territory by Russia, equates to a tacit approval of these illegalities by the South African government.

If Pandor wants South Africa to be treated as an equal among the community of nations, she should publicly condemn the actions of the ANCYL and make a firm declaration that South Africa will not recognize Putin’s illegal referendums in the Donbass region or their outcomes.

Pandor cannot keep hiding behind the veil of ‘dialogue, mediation and diplomacy’ when her party, the ANC, and Vladimir Putin have flagrantly violated Ukraine’s sovereignty, unity, independence and territorial integrity.

In a speech that Pandor made during a media briefing on 8 April 2022, on the Ukraine/Russia conflict, Pandor admitted that ‘South Africa has always opposed violations of the sovereignty and territorial integrity of member states, in keeping with the UN Charter.’ Pandor should now put her money where her mouth is and distance the South African government festival of illegalities in Ukraine, acting in concert with the ANCYL.

Last week, the Ukraine government announced that it will be launching an investigation into how the so-called observers of Putin’s referendums in the Donbass, among whom were the ANCYL, entered Ukranian territory. Pandor should now clean and state whether the ANC government will be cooperating with this investigation or not.

Putin’s referendum gimmick has already been condemned by the UN Security Council and Pandor needs to align South Africa’s obligations under international law, and reject the referendums and their outcomes.