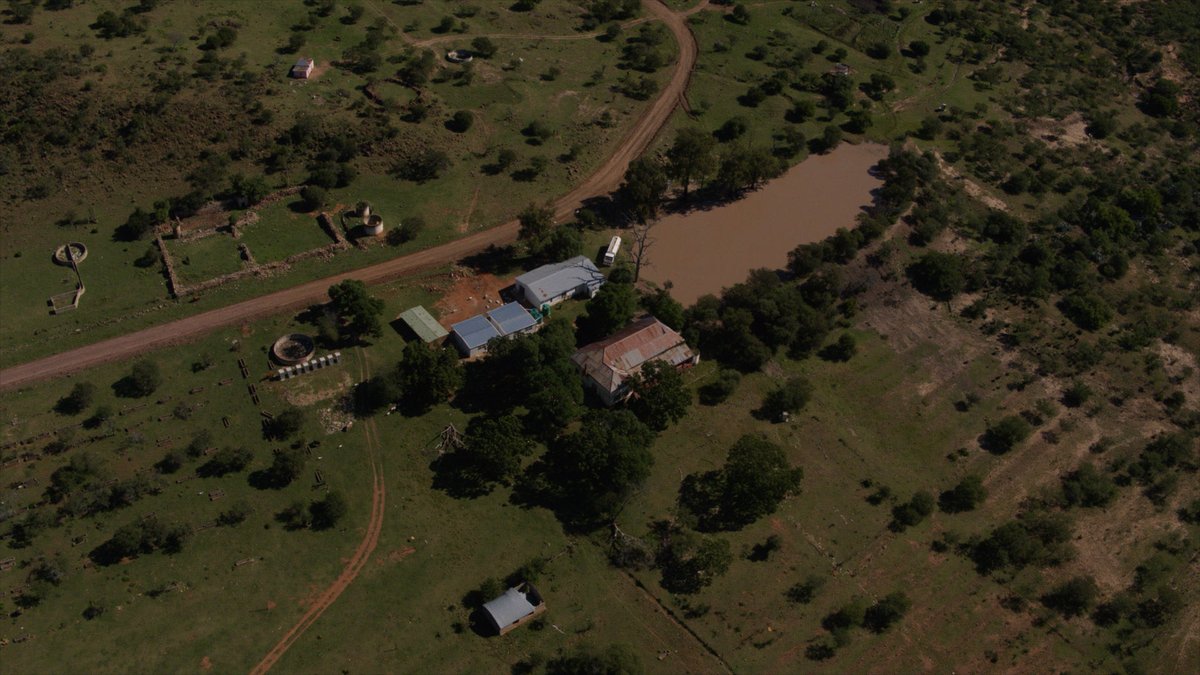 The Democratic Alliance (DA) can today reveal sickening new information on the extent to which the African National Congress (ANC) has failed to provide land ownership rights and tenure security to the millions of South Africans living in the former apartheid-era homelands.

New information obtained by the DA through a series of Promotion of Access to Information Act (PAIA) requests reveals that, nearly 30 years into democracy, many people in South Africa’s rural provinces still live without full ownership rights on land owned by Hendrik Verwoerd and his successors as apartheid-era “Minister of Native Affairs.” In other cases, the land is owned by entities like the “South African Bantu Trust” and “Government of the Transkei.”

The information, which the DA has published here, indicates that over ten million hectares of land in fertile provinces like the Eastern Cape, Mpumalanga and KwaZulu-Natal are still owned not by the people who live on and work the land in those areas, but by entities like the “South African Bantu Trust,” the “Government of the Transkei” and the “Minister of Native Affairs,” a Cabinet post that was abolished prior to South Africa’s transition to democracy in 1994. In many cases, this land is registered in the name of the “Minister of Native Affairs” held “in trust” on behalf of a local chief.

For example, in the Ubuhlebezwe Local Municipality in KwaZulu-Natal, a specific plot of 139 hectares called “Lot M.A.” is owned by “The Minister of Native Affairs in Trust for the Madsikane Tribe of Natives under Chief Ndida.” Instead of providing title deeds and other forms of tenure security to the people who live on so-called trust land like Lot M.A., the ANC government has chosen to maintain an oppressive system that continues to regard rural South Africans as “tribes of natives” without the right to own their own land.

By continuing to treat people in rural areas as second-class citizens without the right to own property, the ANC has not only betrayed their aspirations, but has actively prolonged and aggravated their dehumanisation. Without secure property rights, residents in these areas suffer under some of the highest rates of poverty and unemployment in the country.

The DA condemns in the strongest terms the ANC’s failure to liberate and empower rural citizens living on over ten million hectares of land through providing them with secure private property rights. In fact, it appears that the ANC government is more interested in upholding the ownership status of the likes of Verwoerd, than empowering rural citizens to become private property owners.

To urgently begin rectifying this injustice, the DA is submitting a complaint to the South African Human Rights Commission (SAHRC) on the basis that the ANC’s failure to enact land reform in so-called trust areas violates the constitutional rights to dignity, equality and property ownership of landholders in these communities.

While other political parties seek to scapegoat private property rights as protected in section 25 of the Constitution, the information revealed today by the DA confirms that the true root of the failure of land reform is to be found in the ANC’s failure to expand and deepen private property rights in communities that were deprived of these rights under apartheid. Section 25 (6) of the Constitution explicitly provides that “A person or community whose tenure of land is legally insecure as a result of past racially discriminatory laws or practices is entitled, to the extent provided by an Act of Parliament, either to tenure which is legally secure or to comparable redress.”

The ANC has clearly failed dismally to implement this constitutional provision. To this day, there is no Act of Parliament on the South African statute books that fulfils the call contained in section 25 (6). Since the ANC refuses to empower rural residents to become landowners, the DA will now do it for them through our SAHRC complaint and our Land Justice Bill.

This is a win-win solution that would right a historic injustice while promoting inclusive and sustainable economic development.