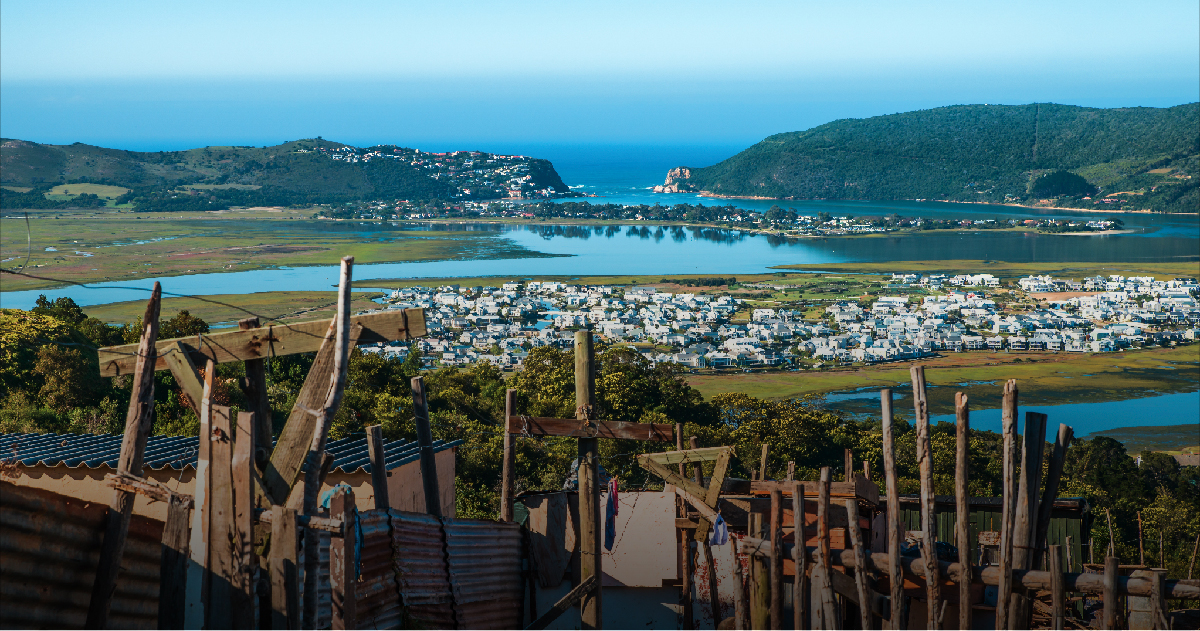 34 days ago, the ANC/PA/EFF/PBI Coalition of Corruption ousted the DA-led government in Knysna. True to form, their first priority is to deploy their political cronies to the Council with generous pay packets funded by Knysna ratepayers.

Six political appointments have been made, without any due process, at an unbudgeted cost of R3 million per annum. Neither the Council’s recruitment process, nor the selection process were followed.

The Coalition of Corruption hasn’t even tried to hide the nepotism and crony patronage that they expect the hardworking citizens of Knysna to fund. This is merely the beginning. The next step will be to infect every department in the Knysna administration by capturing tender processes and diverting resources to their own personal and political gain.

This is what happens when voters choose a small party promising to keep the ANC out of power – they get an ANC government that will steal everything that can possibly be stolen.

In its first month in government, the Coalition of Corruption has dragged Knysna closer and closer to the edge of its financial viability. This additional R3 million salary bill will place Knysna in deficit and onto the slippery slope to bankruptcy.

Squandering this money on Coalition of Corruption cronies means that temporary and casual staff vacancies aimed at employing currently unemployed youth in particular during the high season will remain unfilled. Instead of supporting the most vulnerable people of Knysna, they pay their friends to loot our town. A vote for a small party, is a vote for this.

The DA will not stand by as the Coalition of Corruption destroys our town and, given the political process has now been corrupted beyond recovery, the DA will now approach the courts for immediate relief.