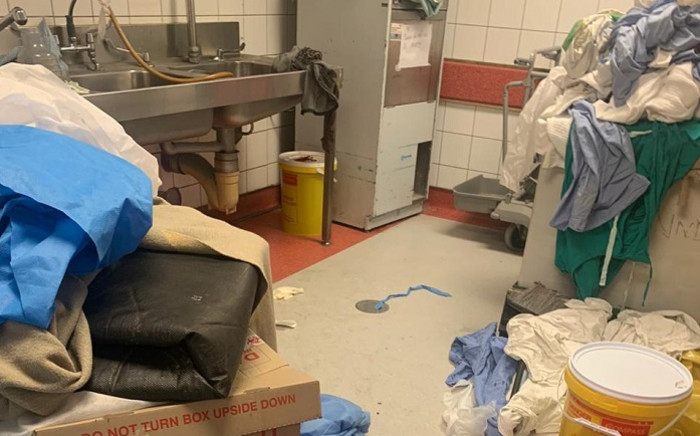 In total, the provincial Departments of Health have lost more than R121 million through corruption since January 2020.

In answer to a parliamentary question from the DA, the Minister of Health, Dr Joe Phaahla, revealed that R121 554 424.75 was pilfered in 76 different cases of corruption in public hospitals countrywide.

While these figures are staggering, the DA is worried that they might be underreporting the extent of corruption in public hospitals. News24 reported that the whistleblower Babita Deokaran flagged nearly R850 million in suspicious transactions just days before she was ruthlessly murdered. Of this, R36 million were payments to Hangwani Morgan Maumela, President Cyril Ramaphosa’s nephew by marriage.

Also of interest is the Eastern Cape Department of Health’s flagging of two cases of corruption – with a dismissal and disciplinary action as consequence – but reporting the amount lost as nil. It is worrying that the National Department of Health did not seek to clarify and verify the puzzling information before sending it as an official reply on a parliamentary question.

While it is Parliament’s work to hold the Executive to account, it is reasonable to expect transparency and cooperation from the Minister and his Department, including the provincial departments. Parliamentary questions is an important tool to ensure that government places the people above their own agendas. The lack of cooperation and transparency, as well as cadre deployment, is what led to State capture and the abysmal state of the public health sector. And without it National Health Insurance (NHI) will be nothing but a second feeding frenzy at the trough for corrupt cadres and cronies.