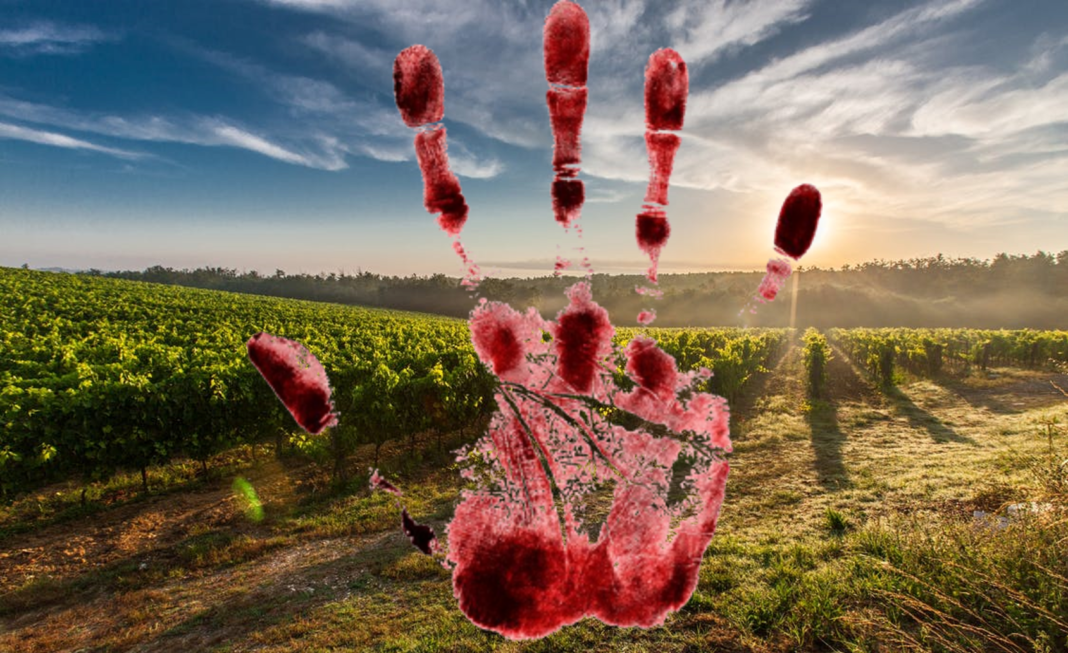 The DA implores President Cyril Ramaphosa and his government to protect farmers and farm workers by providing rebates on security on farms, increasing visible police patrols on farms, improving networks and roads and providing regular intelligence and alerts to the farming community.

South Africa has experienced one of the bloodiest months of farm murders in the month of September. At this rate, it should not only scare farming communities and those living on farms but also all potential farmers and investors in this country.

This must be condemned by Parliament and South African society at large because we are all at the mercy of these farmers to put food on the table.

The perpetrators of these crimes must be arrested and receive long prison sentences. And the community must help in identifying these criminals.

According to the latest statistics, agriculture contributes at least 3% to GDP and almost 10% if you add the entire value chain. However, a study released by AgriSA in 2018 reflect that at least 70% of farmers have experienced some sort of crime on their farms. And furthermore, these crimes cost the economy R7.7 billion.

Many farmers in South Africa are struggling to keep their heads above water with the industry being indebted with more than R130 billion. Farmers must still service these debts under the harsh reality of possibly being killed on their farms.

On an annual basis, the Department of Agriculture, Land Reform and Rural Development has been reducing budget allocation towards farmers. Furthermore, there has not been an alignment towards tackling the emerging issues that include increased crimes on farms, high input costs of production, farm labour support and high costs of in-kind support provision by some farmers.

With unemployment so high, many South Africans being food insecure and families going to bed hungry, there should be a national outcry about the killings and attacks of farmers and farm workers, climate change threats and higher costs of agricultural production.

These are real threats towards agriculture providing food and protecting employment in the sector. And farm killings coupled with the above factors have a potential to destabilize the country and the economy even further.

During Covid-19, farmers played a key role in saving South Africans from hunger despite their many financial and farming condition challenges. While South African farmers do not receive subsidy or any form of rebates as a result of situations that are beyond their control unless in a declared disaster situation, they continue to farm.

While challenges are many in the farming sector all over the world, the least the South African government can do is to protect farmers and farm workers. The DA will relentlessly place pressure on government to do just that.