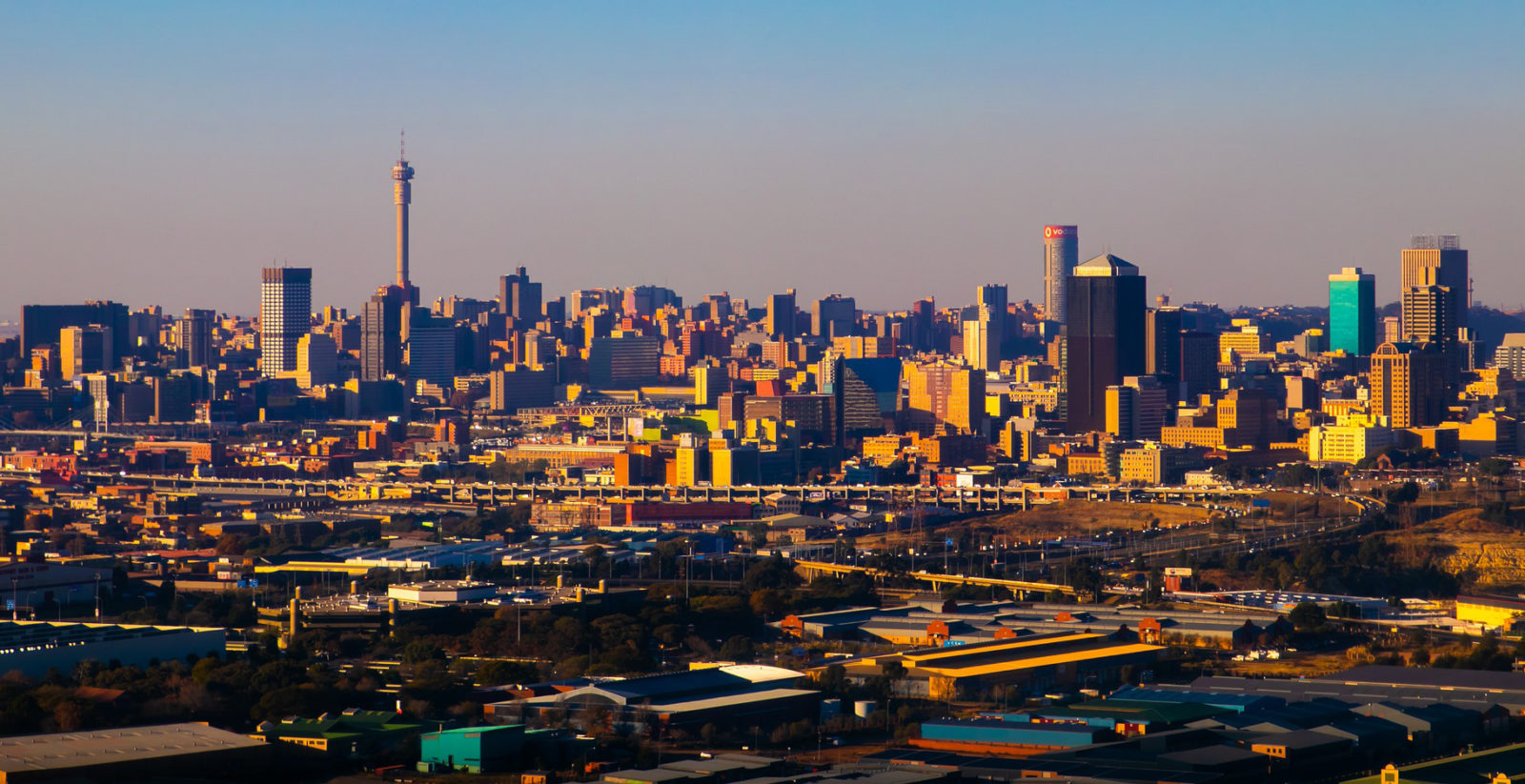 News24 editor Adriaan Basson blatantly contradicts himself in his article titled “Anything-but-the-ANC coalitions not a silver bullet” on Monday 3 October. He relays the key lesson learned about coalitions from his study tour to Germany, and then berates the DA for pursuing precisely the approach he says is essential for coalitions to work.

His central insight is: “German coalitions seldom collapse. Before coalitions are formally announced, representatives from political parties spend weeks in working groups, discussing and debating the issues on which they agree and disagree. A final coalition agreement with clear outcomes is put together and published publicly. The coalitions stand and fall on these agreements.”

Before entering into a coalition in Johannesburg after the 2021 local election, the DA did exactly this. We spent weeks thrashing out an agreement with other parties and then published that agreement publicly, once it had been signed by all parties. It included a list of which party would fill each position in council, with the DA getting Mayor and Speaker, among others.

Bizarrely, Basson goes on to criticize the DA for sticking to this agreement, saying: “The DA should ask itself some hard questions about how the coalition collapsed and whether it was overplaying its hand. The DA’s coalition partners wanted a councillor from the IFP to be given the speaker’s duties after Vasco Da Gama was removed by a vote. …. Had the DA agreed to an IFP speaker, the coalition may have survived.”

It needs to be stated upfront that the IFP had never asked for the position of Speaker. (They were put up to it by other parties wanting to use the Speaker’s position to start a domino effect to claim other portfolios for themselves while holding a gun to the DA’s head).

In such circumstances it is especially important to hold your ground and say a deal is a deal. First and foremost, because it is in South Africa’s best long-term interest. Once you stray from signed coalition agreements, you lose credibility with your partners and your voters. If coalitions are to be the future in South Africa, then voters and potential coalition partners alike need to know that once the DA has signed a coalition agreement, the coalition will “stand and fall” on this agreement, to use Basson’s words.

Unless that is the case, you will always get parties who sell themselves to the highest bidder.  We cannot allow extortion to become the currency of politics. The first no is the easiest no.

The DA is committed to fighting for the residents of Johannesburg and to protecting them from the corrupt cabal that has sought to take power through an illegal process. We have gone to court to get the coalition reinstated.

The coalition agreement in Johannesburg provides for a review of the agreement, but that review is not yet due. If the DA’s court challenge is successful, then as per the agreement, we will renegotiate in good faith when the time of the review comes. Then, as now, we will consider the longer-term implications of our decisions.

The DA has 71 of the 138 seats among the coalitions partners that signed the agreement in February 2022. That’s more than 50%. Nevertheless, we agreed then to take proportionally fewer MEC and chair positions than suggested by our electoral support, in order to accommodate the smaller parties. Any further reduction will bring the DA’s influence in governing to only 40%. We have always said we will not govern at any cost. We will only govern where we can be reasonably sure of being able to improve the lives of residents. This consideration will inform our decision-making when we review the agreement.

Why does the coalition agreement include set review times? Precisely to avoid parties being forced to review the agreement during the middle of a crisis, with a gun to the head. This risks a domino effect of other parties trying to overplay their hands too, which indeed happened in this instance.

So, what are the lessons that we hope voters will draw from the events of the past two weeks in Johannesburg? First, that the DA will fight to protect them from the corrupt cabal that seeks only to loot. Second, that the best way to keep the corrupt cabal out is to vote for the DA itself rather than for smaller parties that use the power of their swing vote – power that is much greater than the actual share of electoral support they won – to play the ANC and the DA off against each other in pursuit of private gain. Third, that the DA can be trusted to stick to its agreements. A deal is a deal, Mr Basson.